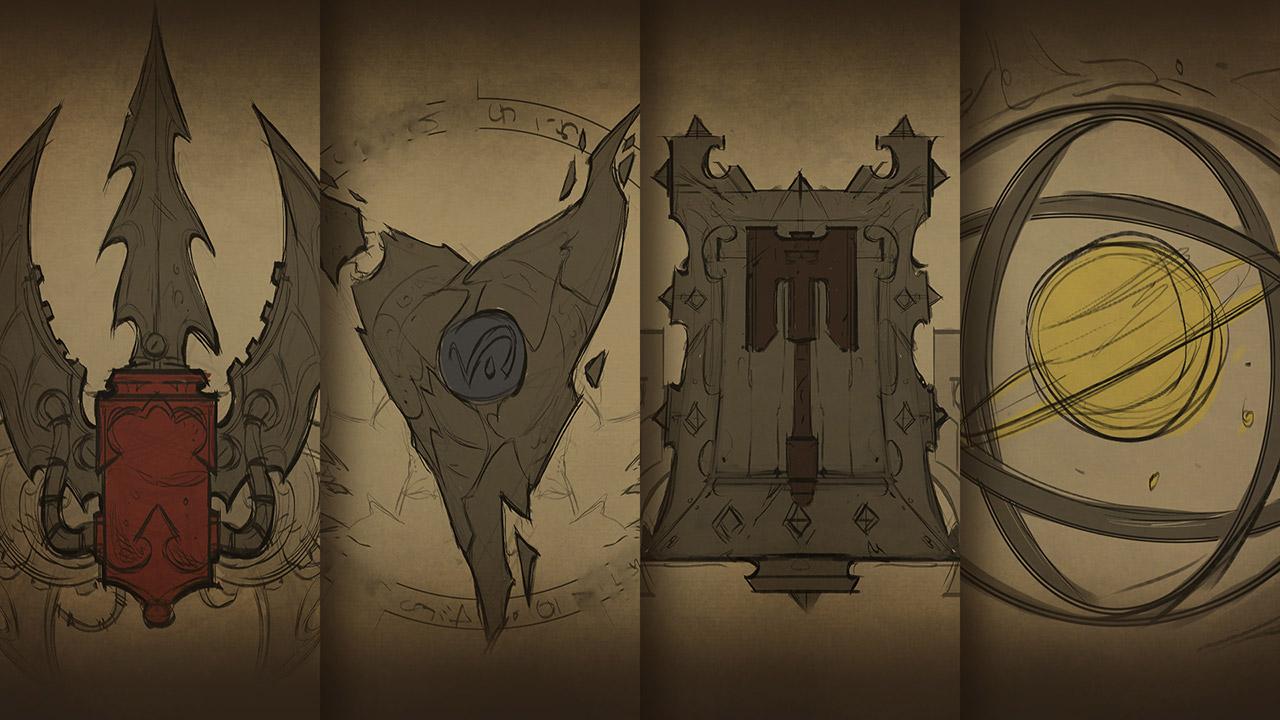 Patch 8.2 is the second patch of the new League of Legends season, and it’s bringing more big rune changes than we’ve seen at once since Patch 7.24 in December.

In fact, the rune changes in tomorrow’s patch will have a profound effect on the meta, both for runes themselves and the champions that use them.

Fortunately for you, we’ve compiled a list of every rune change coming with Patch 8.2, so you can prepare yourself for solo queue when it goes live.

These rune changes, including the rest of Patch 8.2, will arrive tomorrow on the North American server at 6am ET.