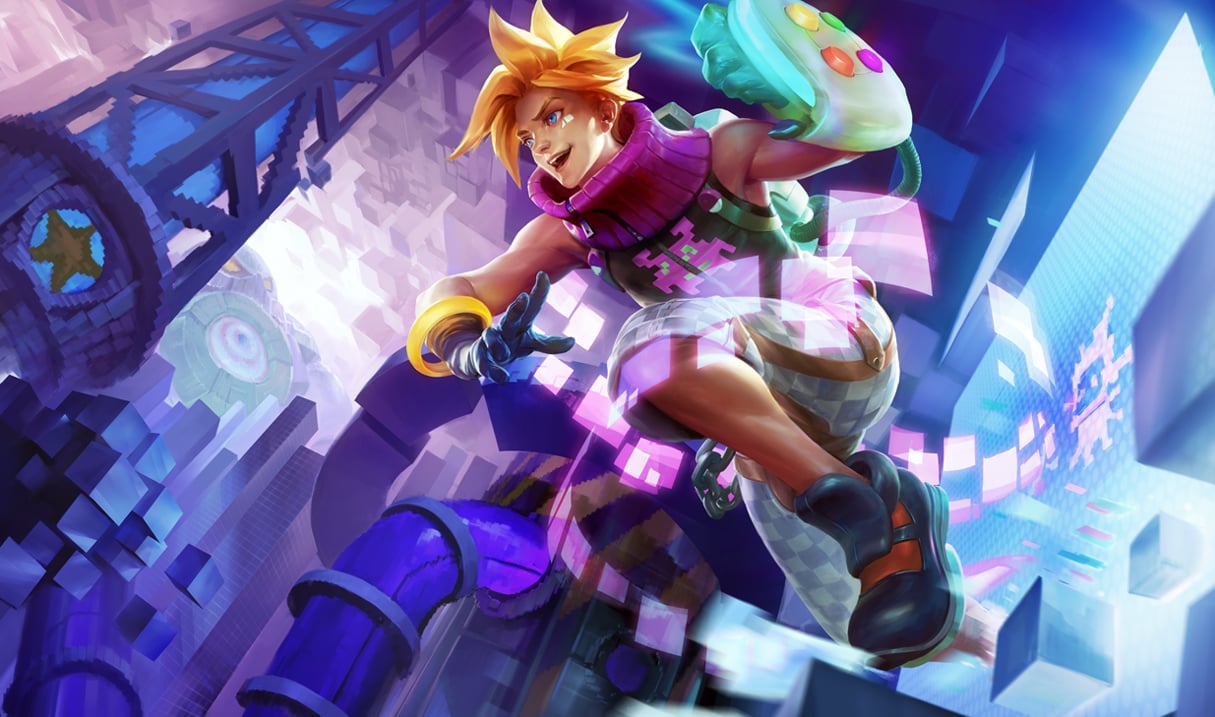 Patch 8.1 is right around the corner, but first, we have to make it through Patch 7.24—the last patch of the year. Fortunately, 7.24 is bringing some much-needed balance with it to the likes of Ezreal, Malzahar, and Xin Zhao.

These three powerhouses have been performing better than almost any champion in the game. Malzahar is sitting at a 54 percent winrate—far above average—and yet still has a whopping 11 percent playrate, according to League of Legends stats site OP.gg. Xin’s winrate is also 54 percent, with a playrate of four percent, making him the best performing jungler in the game. Ezreal, on the other hand, has a 57 percent winrate and 24 percent playrate, making him the best performing champion in the entire game, bar none.

As the latest PBE update has shown, their damage is all being affected directly, and in a big way. Ezreal’s Q is dropping from a 125 percent AD ratio to 110. Xin’s W’s AD ratio is dropping from 85 percent to 75 and his base health is going down by 50 points. Finally, Malzahar’s ultimate will deal far less damage. Its AP ratio is being dropped from 110 percent of his AP all the way down to 80 percent, and the base damage is being lowered by 50 at max rank.

These nerfs will result in each champion dealing much, much less damage. For Xin and Malz, that’s not a bad thing, but it raises some concern for Ezreal. Each time he’s been OP in the past, his damage has been lowered, particularly on his Q. And, each time, he has fallen so far that he was almost totally unviable. For that reason, lowering his scaling damage rather than nerfing cooldowns or base damage may end up backfiring.

In Riot’s announcement that Patch 7.24 would be the final 2017 patch before 8.1 in January, the company also stated that there would be a fair number of micropatches in the four weeks between those two patches. So, if Ezreal ends up bleeding much more than he needed to, he’ll probably get some more attention.