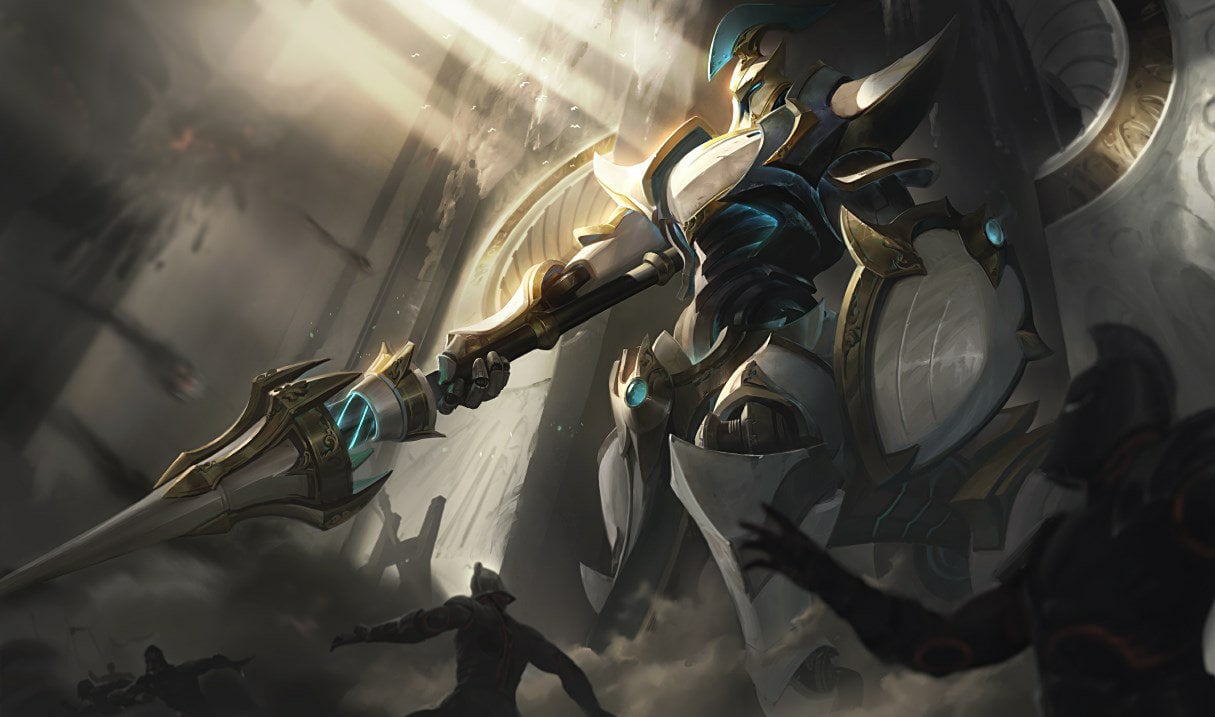 Almost every League of Legends player has felt the fear of witnessing a full-speed Hecarim chasing them down on Summoner’s Rift. The Shadow of War can be one of the fastest champions in the game and is a menace as an early-game ganking machine or a late-game go-button for a teamfight.

With certain builds, Hecarim can also have a decent amount of sustain and tankiness that allows him to soak up a good amount of damage, making him a great choice for any players who love to dive into the fray while causing a ton of carnage in the process with his ultimate ability, Onslaught of Shadows.

Even though Hecarim is a frightening sight to see, there are still a few different champions that can stop the charging steed in his tracks. From stalwart tanks to mobile damage dealers, here are the best Hecarim counters in League.

The Eternal Hunters are a great counter to Hecarim since they deal a great amount of damage, have a 50 percent slow on their Mounting Dread ability, and even have a dash that can escape over walls. They can outduel Hecarim by kiting away while auto attacking the horse to death, and if all else fails, the Wolf and Lamb can drop their ultimate to become invulnerable.

Speedy and tanky, Udyr has the agility to keep up with Hecarim to chase him down around the map, while also bringing a good variety of damage and sustainability. He can remain healthy enough to survive Hecarim’s initial engage and damage, and he can return fire with his own hefty attacks. The Spirit Walker also has a handy 0.75-second, point-and-click stun to stop Hecarim in his tracks if he’s getting too rowdy to handle.

When Olaf pops his Ragnarok, he cleanses himself of all crowd control and becomes immune to any incoming CC as well. With the bonus attack speed, movement speed, healing, and brutal damage he brings, Hecarim does not have enough to survive the oncoming fury that this Berserker can lay down. He can also slow Hecarim if he can consistently hit his axes, making him a perfect threat to the horse as he looks for an angle to strike.

Master Yi can easily dodge Hecarim’s ultimate ability with a quick click of his Alpha Strike, avoiding the crowd control that comes with the Onslaught of Shadows. Afterward, there isn’t much stopping the master bladesman from slicing right through him and into the enemy team composition’s squishier backline. During his Highlander, it’s also hard for Hecarim to keep up once he uses his ultimate and Devastating Charge bonus movement speed.

If timed correctly, Skarner can yoink Hecarim right out of his ultimate ability and pull him back into his own teammates for an easy counter and kill. Runeterra’s favorite scorpion also has a decent slow on his Fracture ability that can stymie any early gank and has plenty of innate survivability built-in with his Crystalline Exoskeleton shield. The amount of crowd control that the Crystal Vanguard has can lock down all of Hecarim’s horsepower until he’s nothing but glue.