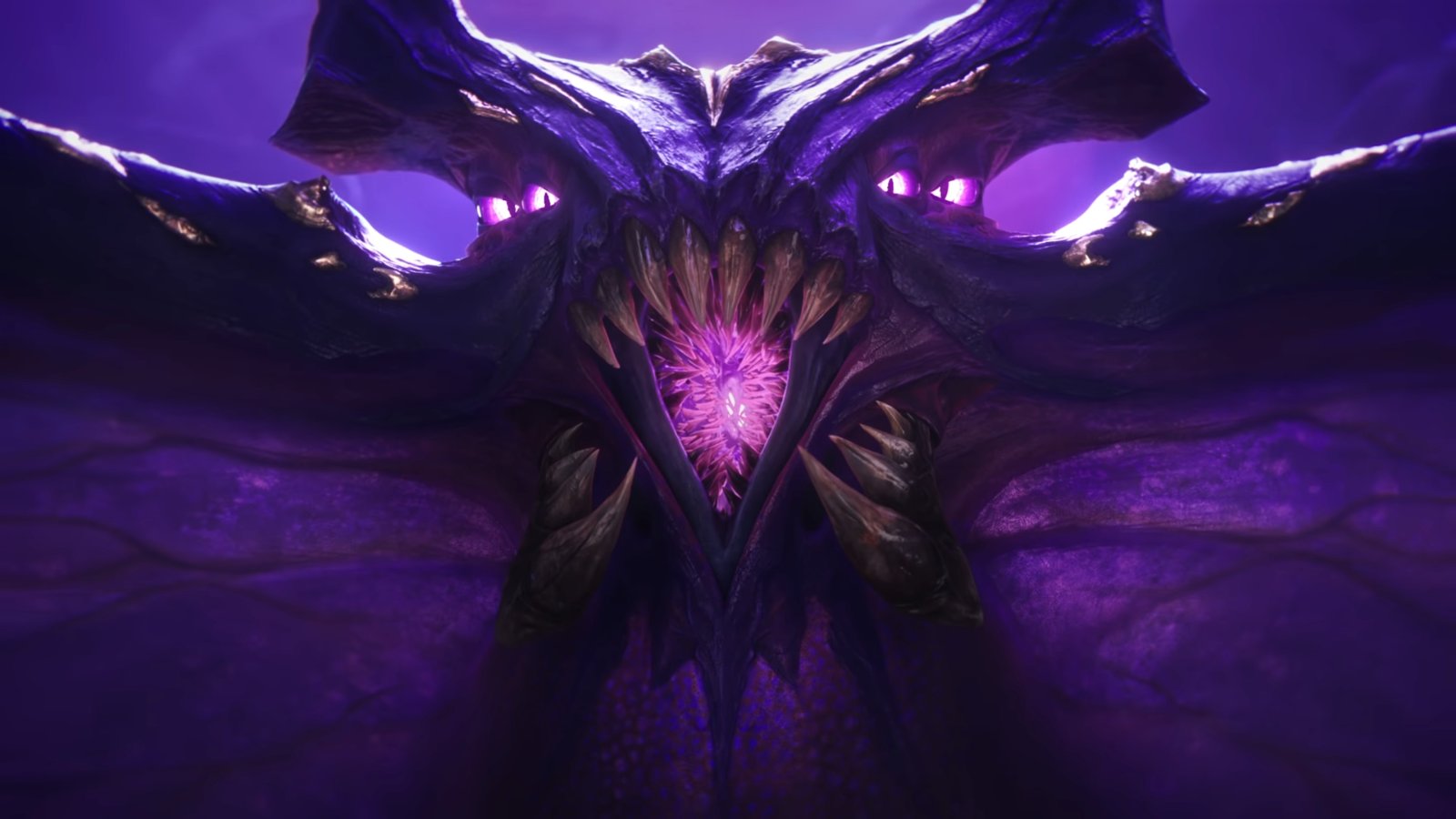 The Riot devs are already calling for Bel’Veth buffs ahead of her Patch 12.11 release.

League of Legends senior champion designer August Browning made a frightening change to the upcoming Void champion’s kit in a hilarious meme that was posted on social media on May 25.

“This is the buff Bel’Veth needs,” Browning said on Twitter in response to someone telling him that the champion’s ultimate ability wasn’t spawning enough evil minions.

According to Bel’Veth’s official description of her complex ultimate, consuming Void Coral left by epic monsters from the Void (Rift Herald and Baron Nashor) grants the champion her “true form” for an extended duration and causes minions that die in her presence to be reborn as “faithful Voidlings” (small minions that serve Bel’Veth by marching down the lane).

But instead of spawning a few measly Voidlings, Browning has other ideas for the ability. The dev jokingly proposed scrapping the Voidlings altogether and replacing them with an army of rabid Teemos. He also suggested upping the ante and increasing the spawn rate of the evil minions.

In the clip, after Bel’Veth uses her ultimate and effortlessly wipes out a wave of minions, an endless stream of Teemos appears before swiftly bombarding the mid lane with thousands of toxic mushrooms.

This isn’t the first time the Riot devs have experimented with questionable champion adjustments. In February 2020, League VFX artist Kevin “Sirhaian” Leroy started the trend by creating a meme that toyed with the hitbox of Nautilus’ Dredge Line (Q).

Bel’Veth is expected to hit the live servers on June 8 with Patch 12.11. An unstoppable army of Teemos will, thankfully, not be joining her.