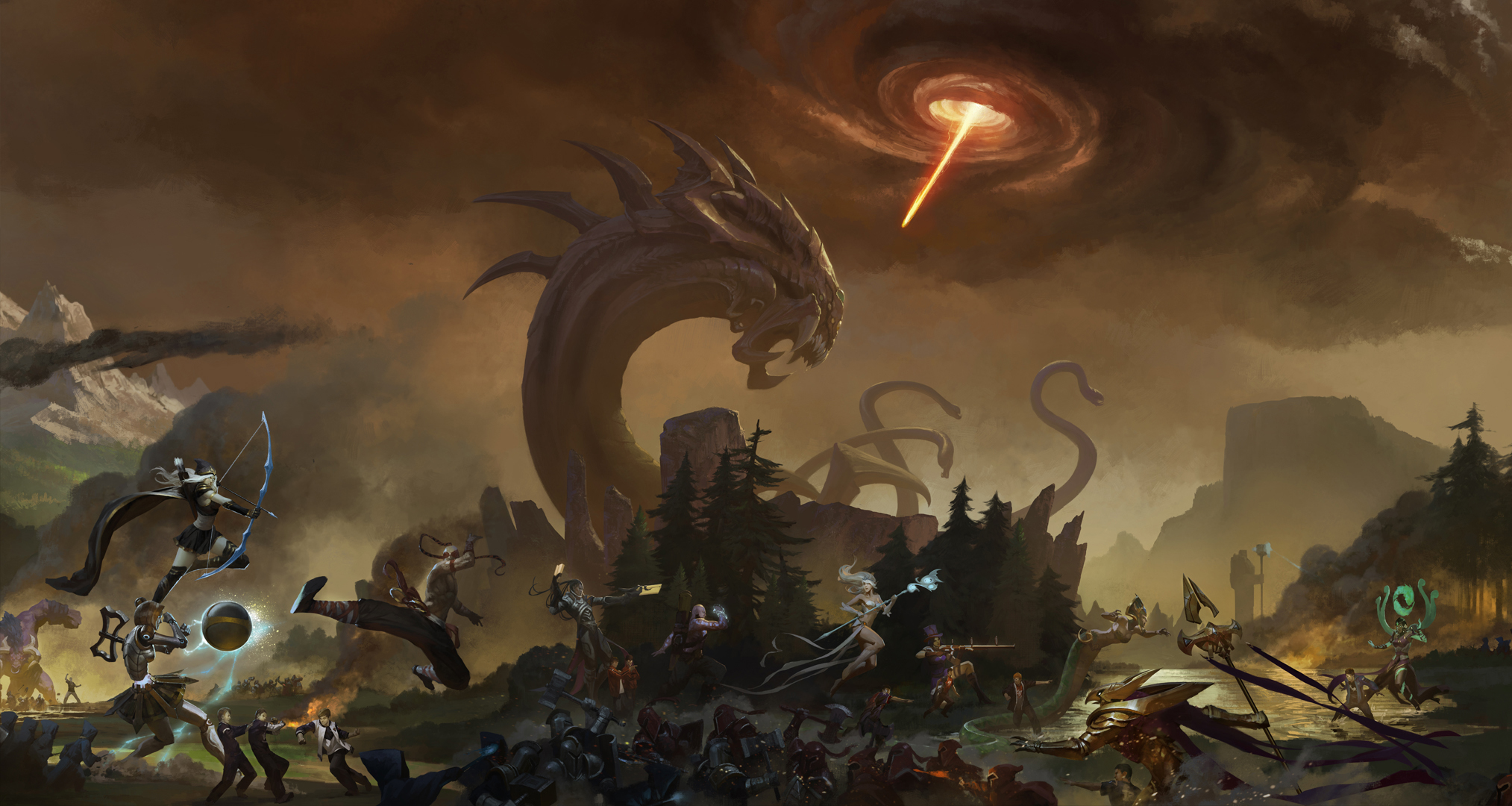 There are huge changes planned for the Baron Nashor, League of Legends’ resident tentacle monster, according to Riot’s post on the official game forums today.

For starters, the big guy’s base damage is dropping dramatically by over 100, but both AoE damage and health are being cranked up. In total, the Baron’s base health is going all the way up to 9,000. For reference, it’s only at 6,400 right now, so that’s a buff of 2,600 to its health bar.

The reasoning behind these changes is solid. Despite increases in power to the rewards that Baron gives its slayers, the objective as a whole still isn’t carrying the same weight or pressure it needs to in certain games. In other words, if your team doesn’t have a tank, which it should need every single game, Baron won’t be worth the trouble to take because it deals too much damage to a single target.

Without tanks, or rather, without powerful tanks when the Baron actually spawns, games can drag on as teams dance around other objectives while avoiding the pit. This puts a lot of pressure on teams to run tanks, which isn’t a healthy pattern. By lowering the Baron’s solo damage, squishier targets will be able to balance its damage, but it won’t go down much faster with so much more health. On paper, it seems this is the perfect change to make.

There are also large changes coming elsewhere in the game, including to the bounty system. Those changes should ship around Patch 8.10 next month, rather than 8.9 like the Baron changes. Essentially, the amount of gold won for bounty kills is going to be increased, but it’ll be converted into a solo reward to promote one-on-ones and help players carry games on their own.

On top of these systematic changes, the usual heavy balance changes should ship with these mid-season updates, too, including changes to Kha’Zix’s R evolution, Sion, and Sterak’s Gage.

While the Baron changes are slated for 8.9 next week, the other changes will be dished out over the course of the next several patches, ending with Patch 8.11.