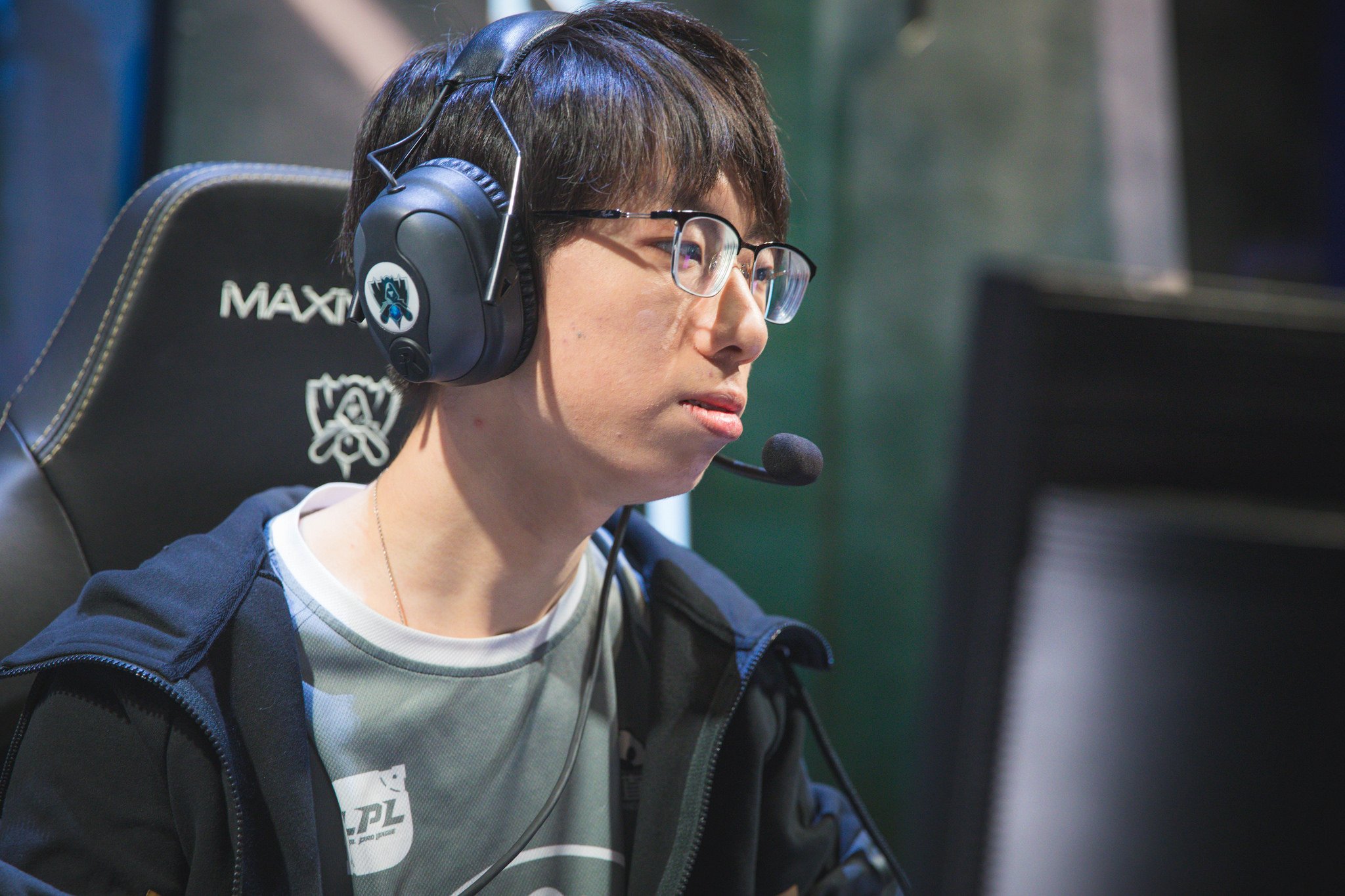 Over the past few years, teams that have won the League of Legends World Championship have been pretty successful at bringing back the bulk of their starting rosters. Ever since the Korean exodus following 2014 Worlds, the lure of defending titles has proven pretty attractive.

But there seemed to be trouble in paradise following this years Worlds for champions Invictus Gaming. First coach Kim Jung-soo was reported to be looking for a new squad. Then support Wang “Baolan” Liu-Yi posted on Chinese social media that he wasn’t interested in re-signing. But in a dramatic turn, IG have actually convinced Baolan to come back, and for another three years at that.

It’s no secret that IG have tremendous financial resources at their disposal. Owner Wang Si-cong is the son of one of China’s biggest real estate developers. He even got a game in at the LPL level, subbing in for Baolan and picking up a win. It doesn’t appear that finances would have gotten in the way of resigning the team’s players.

In the statement, IG said that Baolan is “a necessary part of the team.” He certainly helped bring young bot laner Yu “JackeyLove” Wen-bo along in his first year. Now we’ll get to see how much the two can grow together.