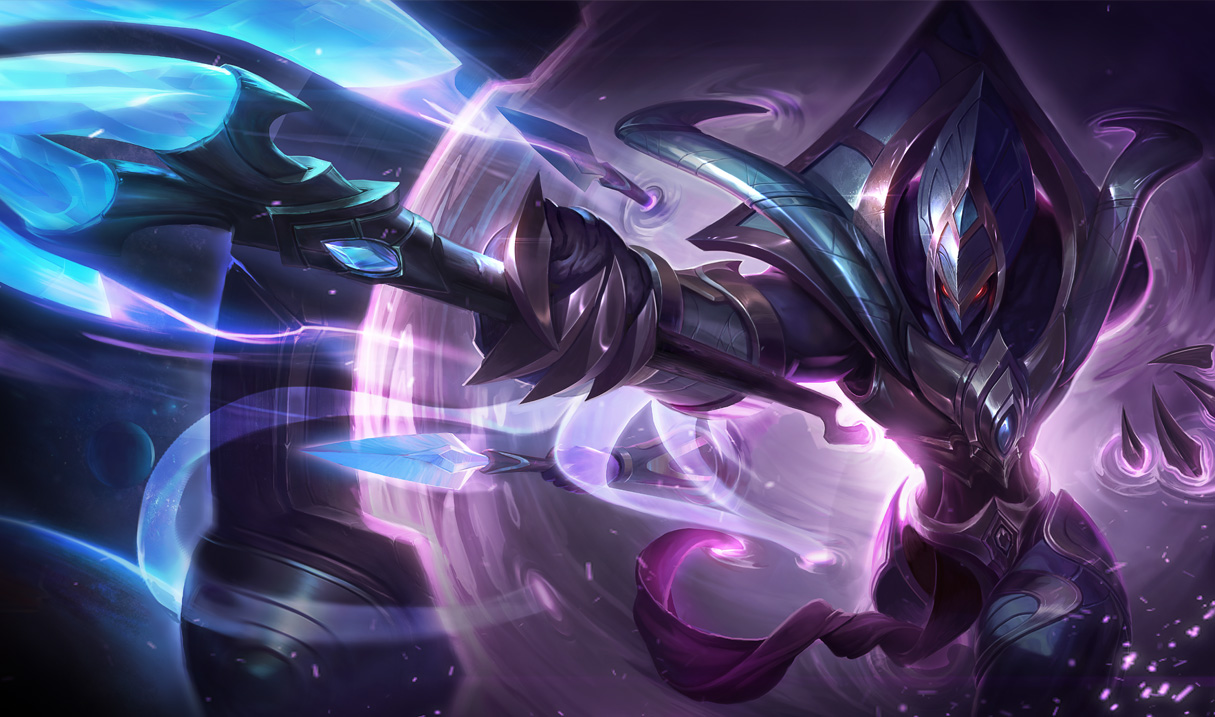 We finally have a sneak peek into Azir’s upcoming rework, thanks to Riot’s announcement yesterday.

We’ve known now for a couple of months that he’s going to be receiving a major gameplay update, but the most we could confirm until now was that it’s going to happen eventually. Yesterday, Riot gave us all a glimpse into where the project is headed, and the company certainly has its hands full this time. The best phrase we could use to describe the Emperor of Shurima’s rework would definitely by “juggling act.”

He’s extremely hard to learn, but when he’s played by a well-versed Azir player, he has almost no weaknesses at all. Any nerf at the top level hits the other 80 percent of his other players much harder, so he’s beyond simply shifting numbers at this point.

Because of this, the rework needed to be bigger. It will be about the same size as Rek’Sai’s rework last patch, which changed how several of her abilities functioned altogether, and then countless number tweaks were added on top afterward. Azir’s rework is much more confusing than Rek’Sai’s, though, because it suffers from different problems. In order to make Azir more accessible to a greater number of players while tuning his power down overall, his strengths and the focus of his kit both need changes.

Azir is particularly gifted in three areas: mobility, range, and burst damage. Riot’s current goal is to take power from one of these three areas and give it to something else. For example, the design team could raise the cooldown on his dash but increase his range to compensate. They could also even get rid of the dash in favor of another damaging spell, or lower the attack speed or damage on his soldiers for a hyper mobile and sustained damage kit. The most difficult part of his kit right now, the part that creates that wide gap between skilled Azir players and everyone else, is the mechanic surrounding summoning soldiers and then controlling them to attack. To shorten that gap, we wouldn’t be surprised to see his soldier system get replaced by something simpler.

If anything gets replaced though, Riot is taking care not to damage or dumb down Azir’s stellar champion identity. They aren’t many champions that fulfill their character fantasy quite like he does, as he truly feels like the emperor of Shurima when you play him. The rework is a few months away still, and he may receive some smaller updates in preparation for the rework later this year.