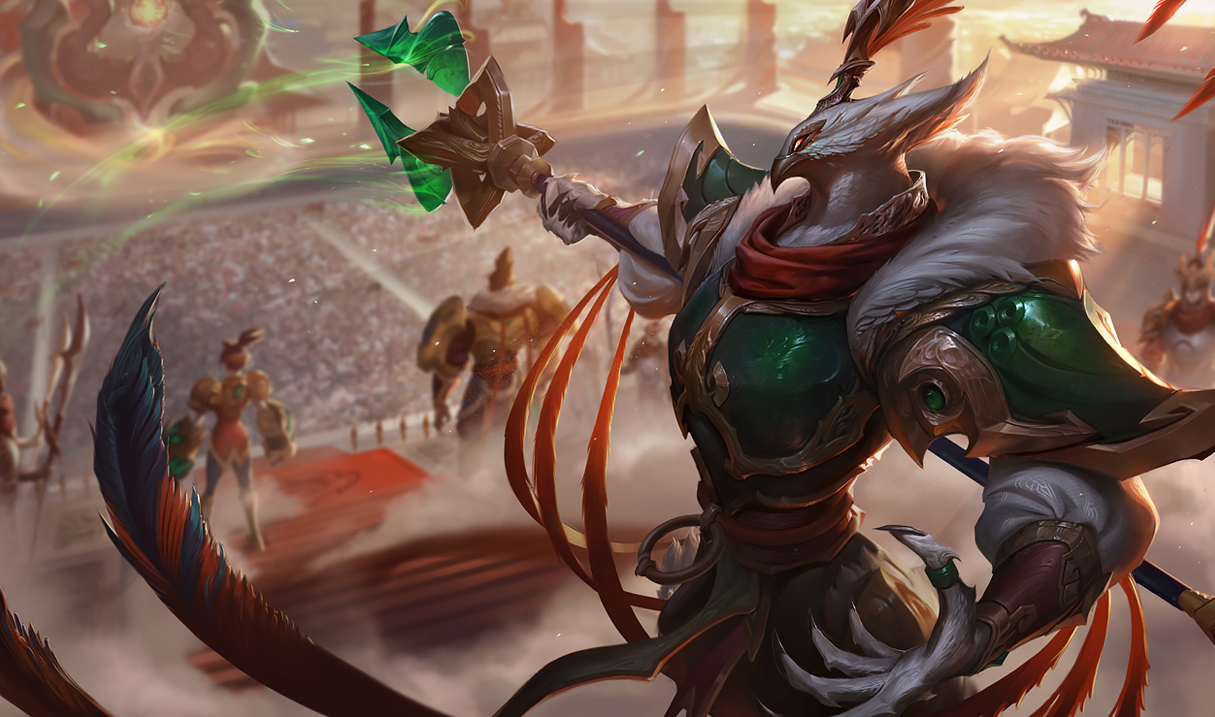 League of Legends players have been eagerly anticipating a rework for Azir for a few months now—and they won’t have to wait much longer.

The goal for the Azir rework is to see it go live with Patch 7.19, according to Riot’s recent comment on a post in the official game forums. That implies it would hit the PBE during Patch 7.18, which could be as early as next week.

That’s right, we could see Azir’s shiny new kit in only a few days.

We’ve known about Azir’s update for a while now, Riot has even hinted at what will be involved in his new design. New abilities are a given, and the fanbase surrounding League of Legends’ own demigod emperor has been anxiously waiting to see the changes in action.

As a refresher, Azir’s rework is shaping up to be a rather large project. It won’t be as large as, say, the Galio or Urgot reworks and it won’t involve a total graphical redesign of the character. But we’re looking at at least one or two abilities being completely replaced.

The overall goal of the rework aims to solve the problem that’s been plaguing Azir since his release almost three years ago—make him more accessible to players that aren’t at the very top of the talent spectrum, and make him less oppressive in the those hands. It’s extremely hard to play him effectively. But if you are good enough to get there, you’re unstoppable and way too hard to counter.

That being said, Azir currently excels in four separate areas—mobility, range, burst damage, and sustained damage. The rework will be excessively toning down one or two of these strengths and amplifying the others, giving Azir clear weaknesses while amplifying his strengths.

With more access to his power points, players of all skill levels should be able to find some situation in which they can succeed—but succeeding won’t mean being an unstoppable monster any longer.