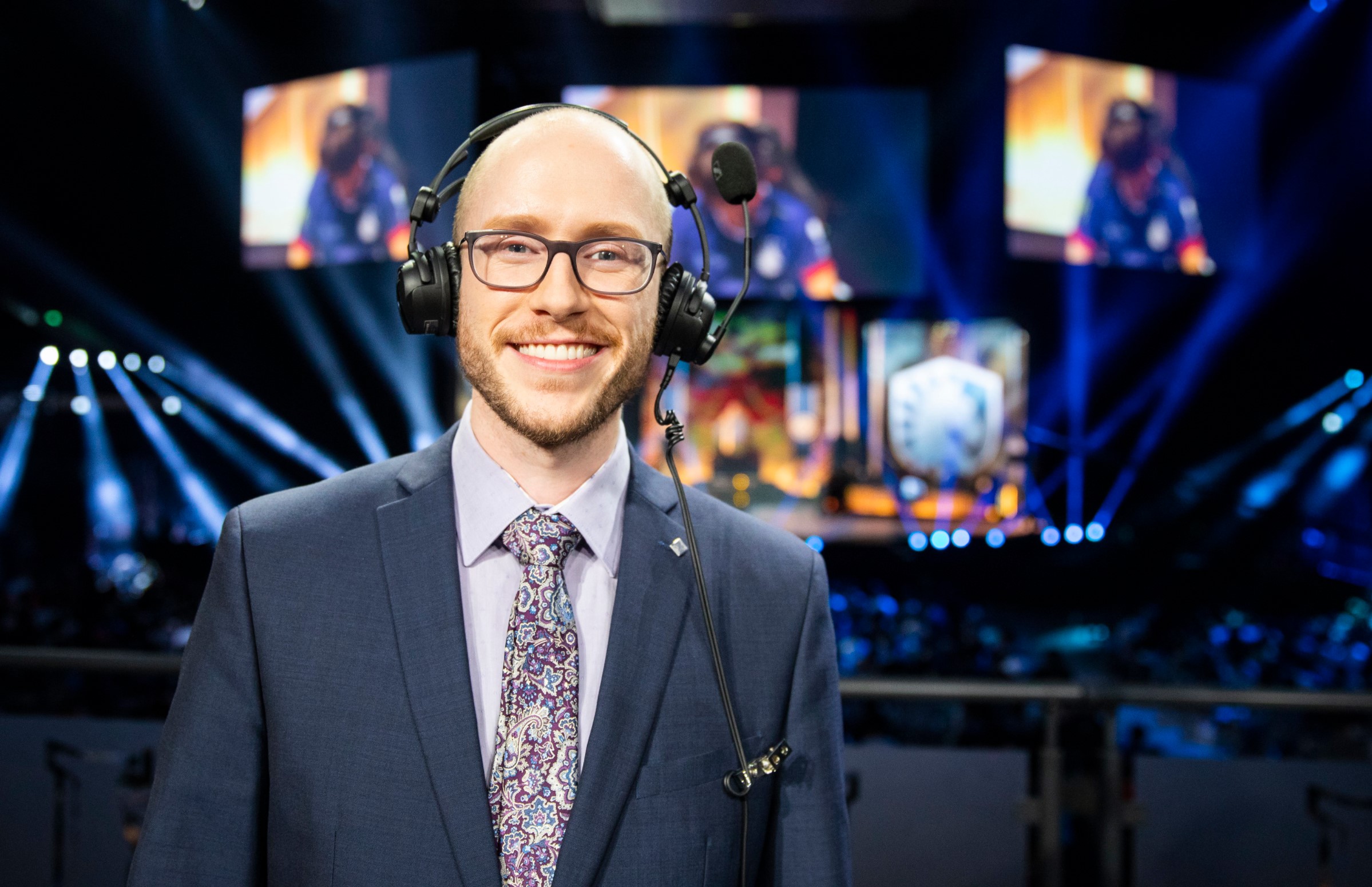 After six years as a full-time Riot Games employee, League of Legends caster Isaac “Azael” Cummings-Bentley has moved into a contract role with the company, he announced today.

The move allows Azael to pursue other casting options outside of League without being tied to a contractual obligation with Riot. Still, the LCS veteran is slated to cast the league on a full-time basis throughout the Summer Split.

The change in contract status comes just one day after Azael cast the grand finals of the 2021 League Mid-Season Invitational between Royal Never Give Up and DWG KIA alongside now-fellow freelance shoutcaster Clayton “CaptainFlowers” Raines.

Azael, a longtime esports veteran, has roots that extend well beyond the professional League scene. Although Azael began casting League in 2016, he made a name for himself in the Starcraft II and World of Warcraft communities as both a caster and pro player for the Evil Geniuses organization. It’s unclear whether Azael will return to his old stomping grounds in his free time, though.

Other notable on-air talents in the League scene who made a transition to a freelance role in recent years include the previously mentioned Captain Flowers, as well as LEC host Eefje “Sjokz” Depoortere.

Azael is slated to return to the LCS next month when the North America league resumes after a short hiatus on June 4.