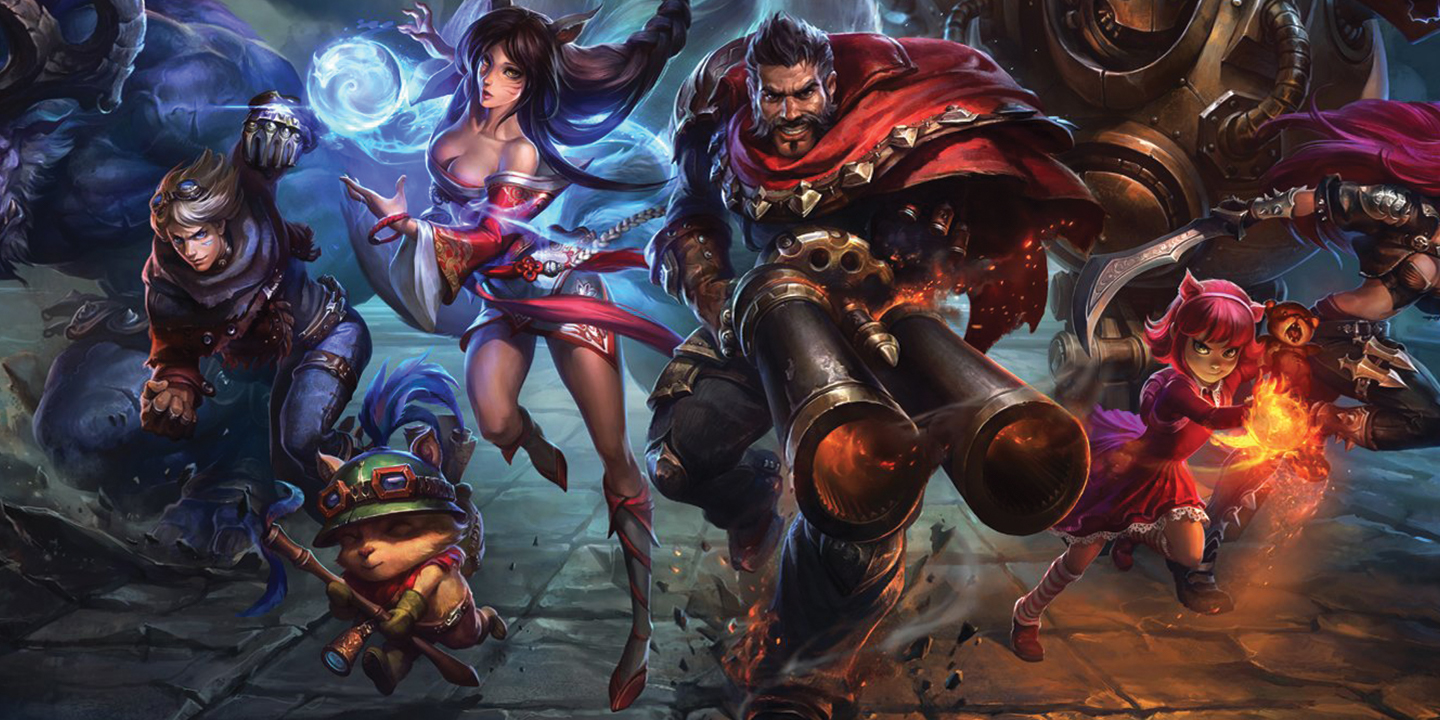 A major esports milestone has been reached in Australia, with League of Legends officially being included in the country’s largest university sports competition for the first time ever.

Organized by Australian University Sport and backed by the Australian Sports Commission, Unigames is a multi-sport university competition, with over 15,000 students competing every year. In previous years students have had the option to compete in 39 sports, ranging from baseball to volleyball and swimming, and this year they can also compete in League.

“This is an exciting time for League of Legends players as esports becomes more widely recognised as a competitive sport,” said Head of Esports at Riot Games Oceania, Daniel Ringland, in a statement by Australian publication the Roar. “We can’t wait to see university teams across Oceania compete and show off their skills.”

There are four rounds of qualifiers that prospective participants will have to go through before attending the finals: Inter-University Tournaments, Regional Online Tournaments, Nationals, and the Australian University Games.

Inter-university tournaments will be held in June. Dates will vary between universities, so prospective students should check their local university club listed on the Riot Games website for university-specific information.

The regional structure for League is a bit different to the standard Unigames regionals. Tournaments will be held from July 5 to 7 and are divided into four regions: Northern (Queensland), Southern (South Australia, Victoria, Tasmania), Eastern (NSW, ACT), New Zealand and Wildcard (all other regions).

The top teams will then play a round robin, with the finalists playing in front of a live audience at the Australian University Games in Perth in September.

“The student engagement opportunities that result from the rapidly increasing popularity of esports across campuses in Australia has certainly grabbed our attention,” said Australian University Sport CEO Don Knapp in a statement. “Australian University Sport is keen to promote student experience through the League of Legends platform as yet another means of expanding our reach to broader campus communities.”

The addition of League to an official sporting event is a strong endorsement for esports in Australia and makes the leap towards official recognition one step closer.