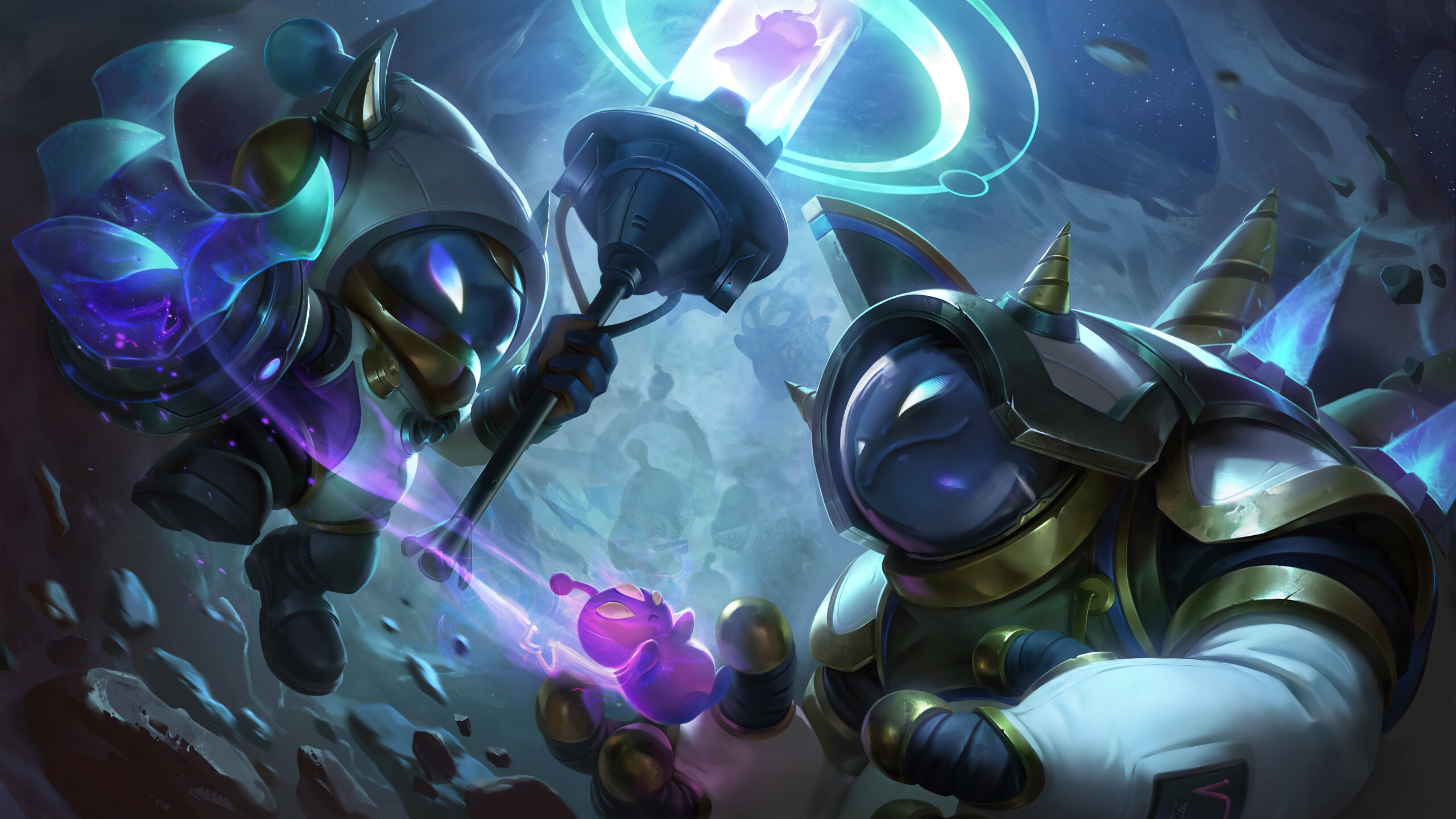 League of Legends players better not make any short jokes when Veigar is around, especially when he has his Astronaut skin equipped on Summoner’s Rift. People who have faced off against the miniature master of evil have discovered that the skin’s stun effect lasts longer than its visuals, making it hard to judge when someone can exit the ability’s area-of-effect.

In the clips, the Event Horizon cage is placed around Veigar’s enemies. They wait around while avoiding the sides of the cage to prevent being stunned. But when the visual effect disappears, they seem to still walk into the stun.

In one instance, Lee Sin connects with his Q ability and tries to time the second part of the ability with the disappearance of the cage’s walls. The walls are completely gone when he activates the dash, but he runs into an invisible stun wall instead.

This is a simple case of the visuals not matching up with the ability’s effect and should be easily avoidable with game testers and people trying out the cosmetic in the game’s public beta environment. But the ability got past both and is becoming a nuisance to any opponents of the tiny mage terror.

Riot’s developers should be able to hop in and fix the duration of the cage’s animation so that players can accurately time their abilities and escapes in the future.