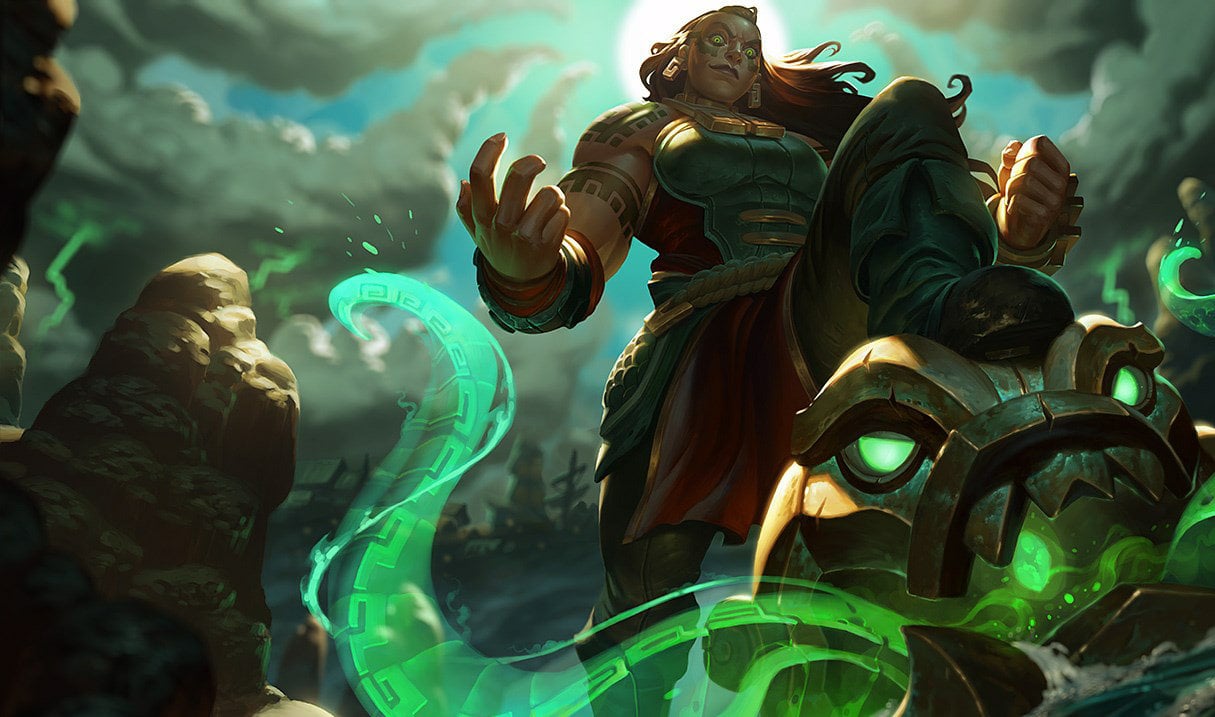 Illaoi is a champion in League of Legends that’s known to make a splash in lane and bury her foes beneath Runeterra’s surface. And in this fan concept skin, she takes that pummeling and places a summer-themed twist on it.

In a Reddit post, user u/Significant-Trust-10 shared their rendition of a Pool Party skin for Illaoi, featuring the Kraken Priestess in more casual attire better suited for the sun’s harsh rays—but not being any less prepared to put the hurt on her opponents.

The artist also shared what Illaoi’s signature tentacles would look like, changing from their ghostly transparent greenish color to now more closely resembling a kraken’s tentacles. She even sports a flamingo tube that has stickers of some of League’s most iconic characters and items on it, including Tibbers and Teemo’s mushrooms.

At this time, Illaoi is one of the many League champions that only has a few skins, mainly due to how complicated her design is and her general unpopularity as a champion. But in recent years, fans have come together to voice their support for the forgotten top laner, even voting for Resistance Illaoi to be released. She recently was featured in the Cosmic skin line that gave new skins to other champions like her that haven’t received much love in the skin department, including Skarner and Anivia.

While this skin likely won’t make it into League anytime soon, it’s nice to see that some of the game’s more overlooked champions continue to receive the love of the community.