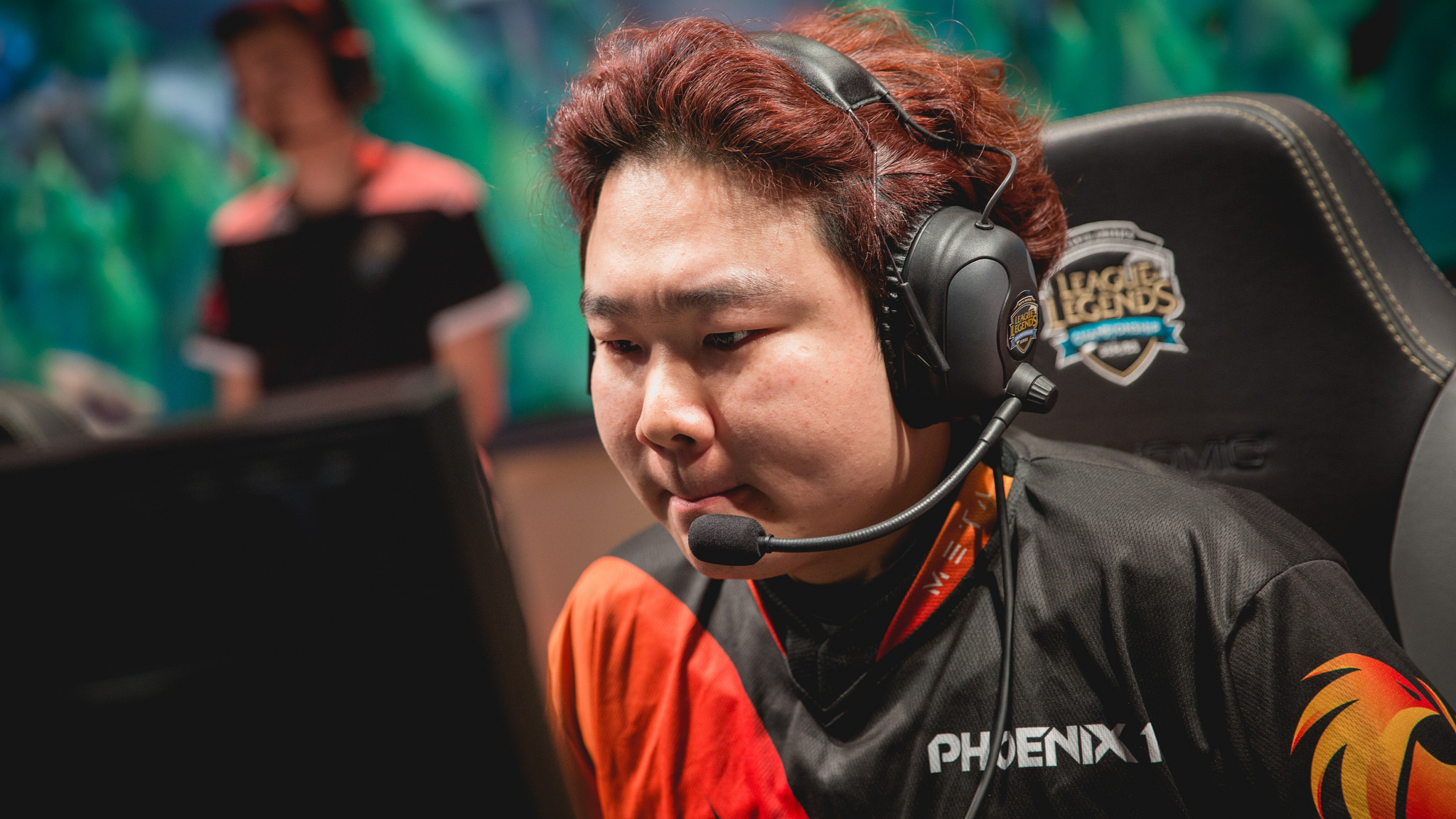 Phoenix1 has been a team full of surprises this year.

They surprised with a strong performance at the end of the NA LCS Spring Split. Then came the disjointed start to the Summer Split with a fall to last place. Just when fans thought they would get out of a funk with a shockingly good performance at Rift Rivals, they went on another losing streak within their region.

Well the turbulent ride continued on Sunday, but this time, it was on an upswing as they somehow defeated CLG. The series was extremely messy, featuring major mistakes from both sides. But in the heat of battle, Phoenix1 showed their fans what could have been.

CLG took only 54 percent of the pre-game fan vote before the first game, and took no time correcting that. Phoenix1 thought they had enough ward coverage for the bot lane to push up, but CLG jungler Omar “OmarGod” Amin appeared out of lane to stun P1.

The rest of the game was simply a CLG romp. It looked very much like a first place vs. 10th place matchup. That’s when Phoenix1 ADC Noh “Arrow” Dong-hyeon had enough.

Last split’s MVP has had a rough summer, falling behind in lane and going through multiple supports. Arrow has probably been the team’s biggest underperformer compared with the expectations heaped on him after that award-winning Spring Split.

Taking Kalista again in games two and three, Arrow put on his carry pants in a big way. An absolutely insane level one invade by CLG set him up for success early in game two.

That play isn’t just cheeky or disrespectful—it’s downright stupid into a team with Kalista and Braum at level one, especially when CLG should have known P1 could have had both of them there on the extended jungle leash.

With a bunch of summoner spells down, CLG tried their own four-on-three fight to punish Arrow, but it just turned into disaster. Arrow’s kiting made walls irrelevant and the game was effectively over after this play.

Closing is still awkward for P1, even with a lead, but it’s easier when you can dive the enemy team with impunity. Most critically, Arrow finally found his MVP form and just demolished CLG in the third game. P1 first-picked Kalista again for him and he dominated. The game was slower and CLG got first blood, but once Arrow got going, he was unstoppable.

It was encouraging to see P1 play a much better team game with a lead. Instead of trading objectives and letting CLG hang around, they did what good teams can—taking multiple objectives and conceding nothing. They know when to pull back and set up the map to spread CLG thin.

When CLG turned to desperate teamfight defenses, Arrow and P1 were ready. This play started on a CLG catch of P1 mid laner Yoo “Ryu” Sang-ook in their own jungle, but it ended with Ryu rocketing Trevor “Stixxay” Hayes from long range.

Games like this are why P1 fans wonder: “What might have been?” What if they had gotten off to a better start this summer? What if they found jungler Mike Yeung earlier? What if the meta had been more friendly to Arrow at the start? But it’s still encouraging to see this group play well, even at the end.

As for CLG, the frustrations continue. They’ve shown only spurts of greatness for the last several weeks. Maybe it’s just the curse of the top team—after all, Immortals just went down yesterday. Whatever it is, CLG doesn’t have much time to fix it before playoffs.