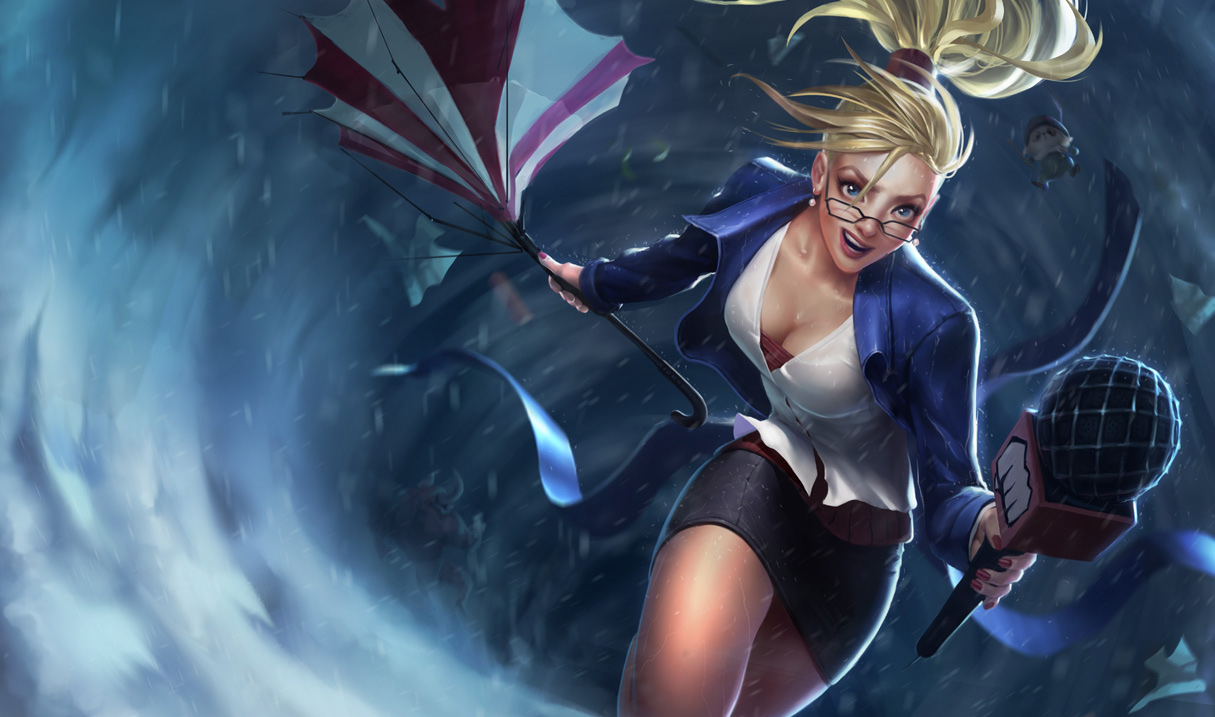 If you’ve played League of Legends at all during the past few months, you’ve no doubt seen at least one of these two items in each and every game—the Gargoyle Stoneplate and Ardent Censer. To say that they’ve been at the top of the meta is honestly an understatement, because they’re so oppressive that you’re considered at a huge disadvantage if you simply don’t build one of them.

Even worse, if you’re a champion that doesn’t work well with them when another champion in your role does, you’re automatically considered weak. For example, if you’re a support, but you’re not Janna, Taric, or Lulu with an Ardent Censer, you’re weak. If you’re not a Sejuani, Cho’Gath, or Maokai that can build a Gargoyle Stoneplate, but you’re trying to play another tank that can’t build it effectively, you’re weak.

That’s an unhealthy meta to be in, and it’s an enormous red flag that the items themselves may be broken as well. Fortunately for everyone, they’re being nerfed in tomorrow’s patch, according to the official patch notes.

The Stoneplate’s buff is actually labeled in the patch notes as a bug fix, but it’s actually a pretty huge nerf. The Stoneplate health bonus has been applied after jungler’s Cinderhulk bonus health has been factored in since the item was added to the game. According to the patch notes, the Cinderhulk bonus is always supposed to come after everything else, and certainly not before the Stoneplate’s bonus, so it’s being fixed now.

That’s a little complicated, so to put it simply, the health bonus from Cinderhulk will now be applied after the bonus from the Gargoyle Stoneplate. This is a very, very big nerf. If you’ve built up 1,000 bonus health, which is only about two items if you’re a proper tank, the Stoneplate active would grant you 1,640 health. Now, it will give you 1,400. That’s a 240 health difference with only two items. With a full build, we’re looking at numbers near one thousand less health.

This won’t affect top laners who don’t build the Cinderhulk, but this is a massive hit for the jungle tank meta. Sejuani, Maokai, Zac, and Cho’Gath are going to much less tanky when they pop their Stoneplate.

Where the Stoneplate’s nerf is listed as a bugfix, the Censer’s is just a flat nerf. The Ardent Censer meta has been one of the most oppressive support metas since the mage carry supports early this season—if you weren’t Brand, Malzahar, or Zyra, you were a trash champion. Nowadays, that’s just shifted to the enchanters.

If you’re not Janna, Lulu, Taric, Soraka, or Sona, you’re garbage, and it’s all thanks to the Ardent Censer and the wild steroid it gives carries when you shield or heal them. That being said, it comes to no one’s shock that the steroid portion of the item is what’s getting chopped.

Right now, the attack speed buff starts out at 20 percent and scales all the way up to 35 percent. Likewise, the health drain also starts out at 20 health stolen, scaling up to 35. This nerf is taking the attack speed and locking it in at 25 percent the entire game, and the drain will be locked at 25 health. This means it will be a small buff at first, but late game, when the item was really a problem, it’ll be much weaker.

These nerfs are very welcome, because the items are a straight up problem as they are now. When the changes go live tomorrow, expect the support and jungle metas to diversify by a fair margin.