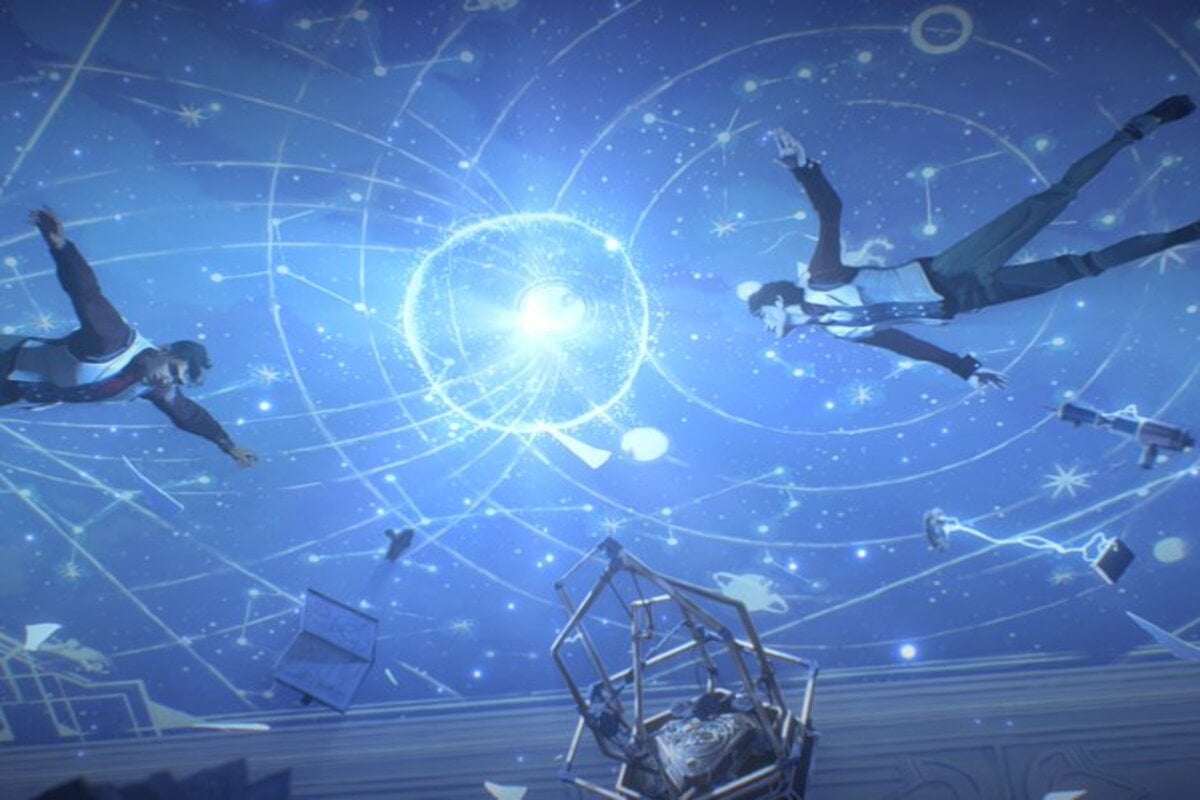 Image via WotC and Riot Games

League of Legends’ plays on Spotify in 2021 had a tremendous uptick in November and December, according to League Charts. And Riot Games and Netflix’s Arcane has its share of responsibility.

While January to October had monthly play counts ranging from 65 million to 99 million, the two final months of the year showed a radical improvement over the rest of the year, based on League Charts’ data. The number of monthly streams jumped from 92 million in October to 221 million in November, when the League-inspired animated series Arcane launched.

The month of December saw the highest volume of plays, rising by 100 million in just the span of a month and finishing at 327 million in total. November and December, the highest months in terms of activity, also marked the timespan for the show’s first season. The official League Spotify account sits at an impressive 26,938,790 monthly listeners.

The top listened-to songs for League reinforce the idea that Arcane is responsible for this massive growth. “Enemy,” the title song for Arcane, sits at the current most popular song at 207,103,321 total plays. Other songs featured in the series, such as “Playground” and “Get Jinxed,” have also emerged among the account’s top-played songs.

In addition, the Arcane soundtrack has been making the rounds on Spotify’s Top Global albums, according to SpotifyCharts, and has ranked among the most popular albums worldwide for six consecutive weeks, making the list since Nov. 25.

Riot Games has substantially increased production in its music division. Outside of Arcane and League projects, Riot also began its Sessions initiative, which features fair use music inspired by characters of its games. So far with a session for Vi and Diana, the lengthy albums feature various artists and animations for their respective characters.

The rise in plays for League is a testament to the growth and sustained popularity of Arcane, as well as Riot’s overall investment into music.