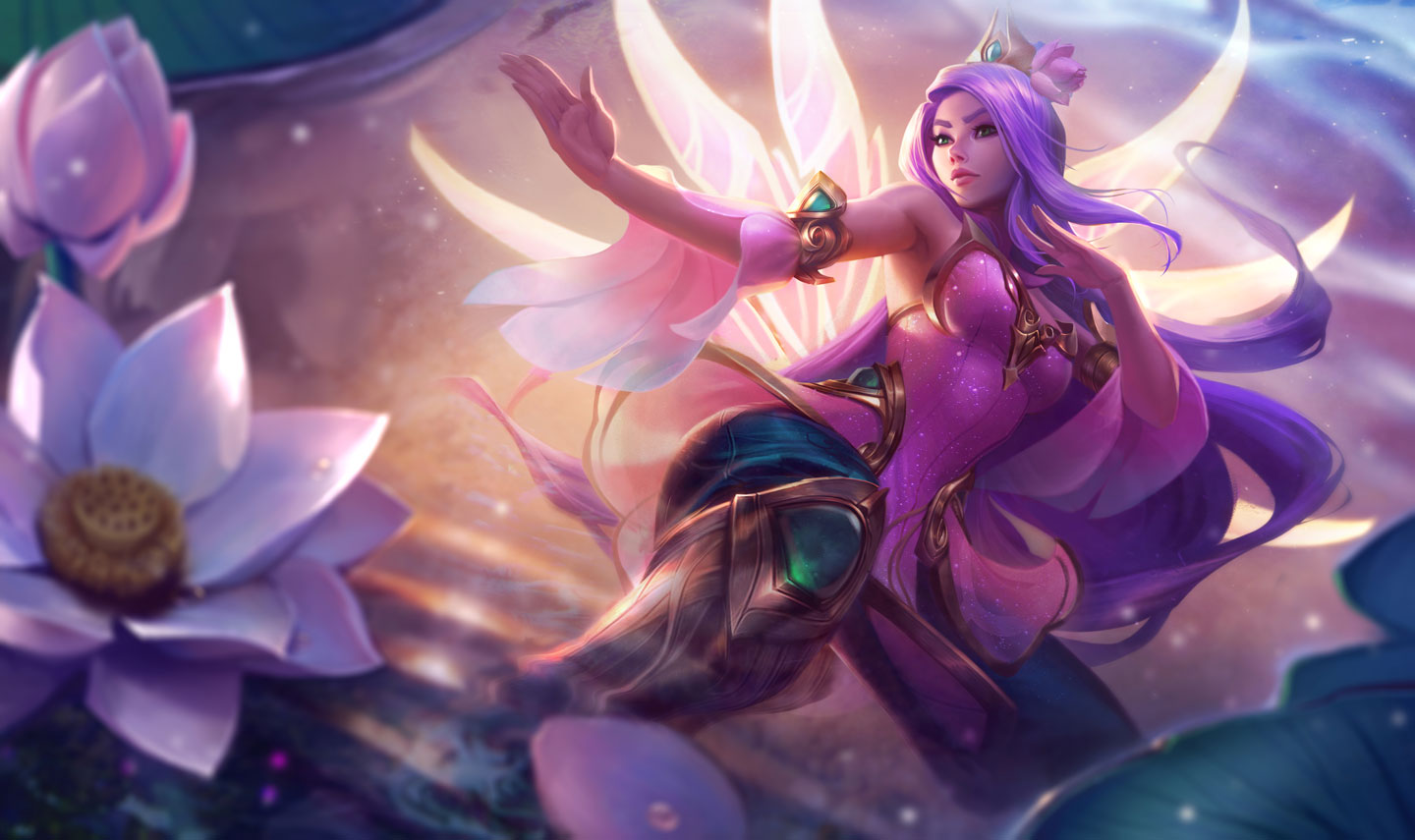 Irelia’s update arrived on the PBE yesterday, and some of the PBE’s player-testers discovered something interesting—her AP scalings are weirdly high. They’re so high, in fact, that she might work well with a full AP build.

By the end of her first day on the PBE, though, Riot realized the predicament Irelia had found herself in. Not only was she a viable AP champion, she was overpowered, so all of her strong AP-scaling abilities were nerfed.

This ability had a whopping 90 percent AP scaling, which is absurd for it also being her best ranged harasser. Considering she can build both full-tank and attack speed carry, she probably doesn’t need to be a great AP poke champion too. That being said, it makes sense that Riot nerfed this build. Its AP scaling was dropped to 80 percent, which is still a bit extreme, but at least it’s somewhat weaker.

Irelia’s update has a lot of promise for versality. Her kit allows her to build either as a bruiser, a full tank, or an attack speed carry, and now, even with these nerfs, there’s a world in which she can even be useful as an AP champion. Her passive makes her basic attacks deal magic damage, too, which only helps to reinforce the odd build.

She’s expected to hit live servers in two weeks, AP or not.