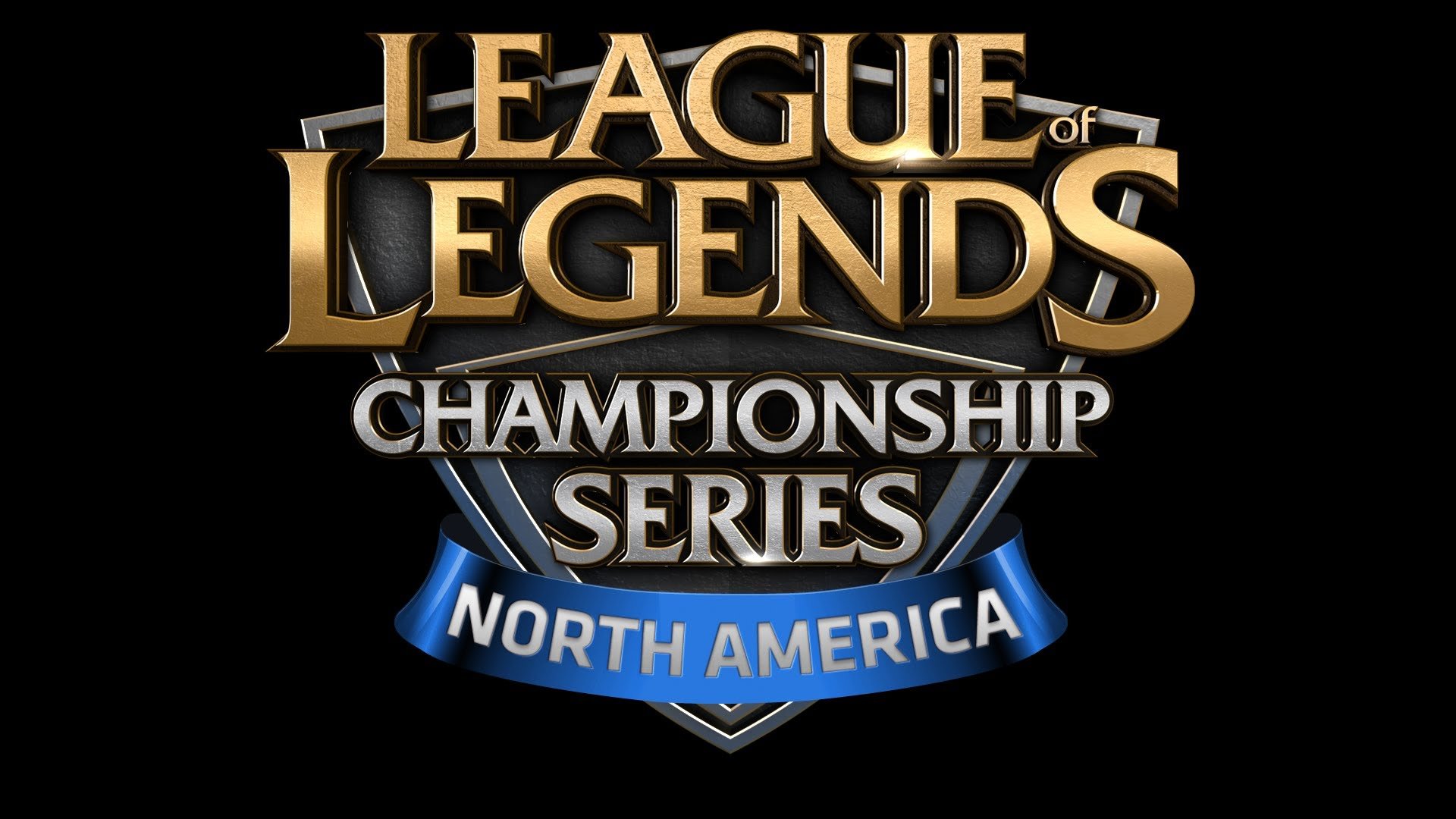 A 3-way tie for 2nd between TiP, CLG and Cloud 9 is possible if…

A 3 way tie for 5th between Gravity, Liquid and Team 8 is then possible if…

Three-way tie: A single round-robin will be played among the three teams. If this does not result in a hierarchical ranking of teams (i.e., distinct 2-0, 1-1, and 0-2 team records), then the three teams will be randomly drawn into a single-elimination bracket where one team has a bye into the finals.

*shoutout to Skyzas for the two above tie breakers

A 4-way tie for 1st place between TSM, CLG, Cloud 9 and TiP will be forced if…

A 4-way tie for 2nd place between CLG, Cloud 9, TiP, and either Gravity or Team 8 is possible if…

A 4-way tie for 3rd place between TiP, Gravity, Liquid and Team 8 is possible if…

Four-way tie: The teams will be randomly drawn into a “Korean-style” or “dual” bracket, where teams play Bo1 matches throughout the tournament. The four teams will be split into two first-round matches; ersion 2.01; January 8, 2015 29 the winners will then face off in Game 3 while the losers face off in Game 4. The winner of Game 3 will be declared the top seed; the loser of Game 3 will face the winner of Game 4 in a contest to determine 2nd/3rd place; and the loser of Game 4 will be declared 4th place.

A 5 way tie for 3rd between Team 8, Gravity Cloud 9, TiP and Liquid is possible if

Five-way tie: The teams will be randomly drawn into a single elimination bracket, where there is a play-in between two teams for the fourth semi-final spot. The tournament will require a 3rd -place match to determine seeding.

Team Liquid can still qualify for the playoffs if…

Both of the above scenarios actually have a realistic chance of happening since Liquid plays Winterfox and Dignitas, while Team 8 and Gravity play each other, Team 8 plays CLG, and Gravity plays Cloud 9.