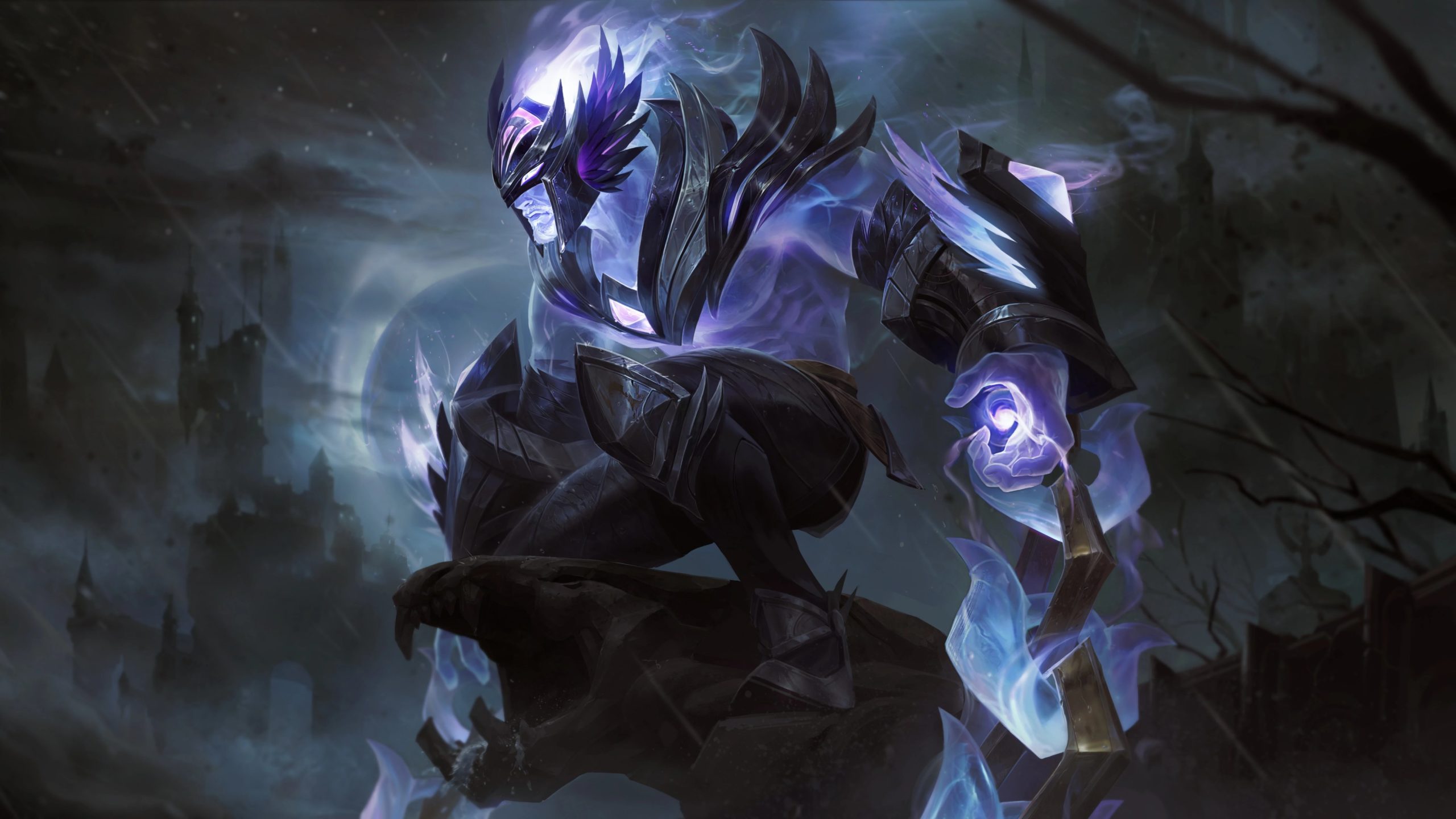 Welcome to the scariest time of the year, summoners. We’re quickly approaching the scheduled release date for League of Legends Patch 12.18, and with it comes a whole new slew of unique skins, just in time for the Halloween season.

From ghouls in suits, chainsaw-wielding fiends, and other monsters of all kinds, the Fright Night skin line brings the scariest folk from around Runeterra to Summoner’s Rift. These champions are the first of many as Riot tries to fill the void left behind by the Gothic aesthetic from years ago.

Along with these frightening fighters, League is also getting the next addition to the exclusive Ashen skin line, which will only be earned through the Mythic Essence shop. He’ll be joined by a limited-time World Championship Azir skin, which has been released to commemorate one of the year’s biggest events in esports.

Here are all of the skins releasing in League Patch 12.18.