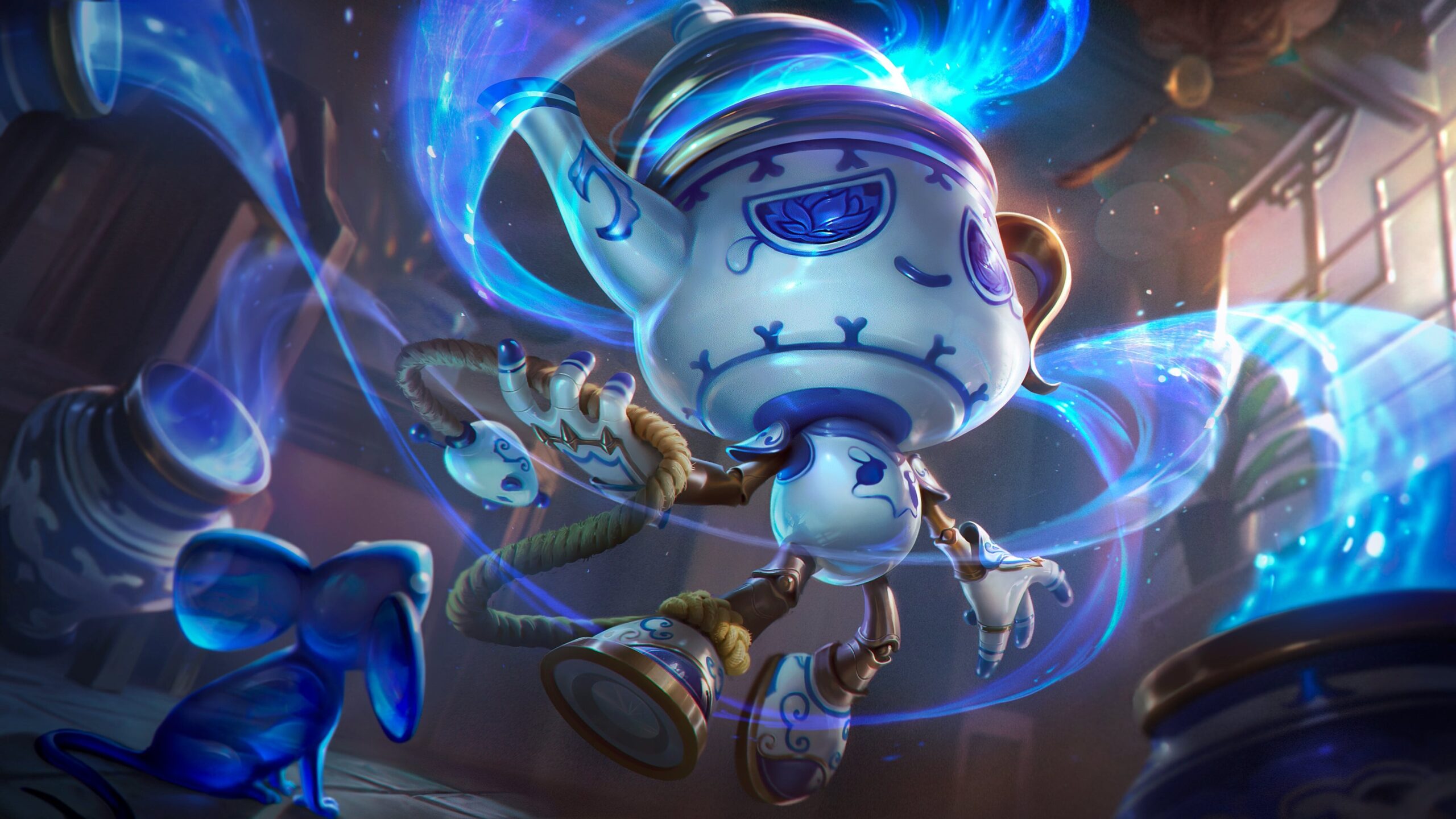 The Lunar New Year celebrations are right around the corner. As is tradition, Riot Games will add a range of new skins to League of Legends to commemorate the event. The cosmetics are expected to go live with Patch 12.2, which is set to release on Thursday, Jan. 20.

A total of 13 new skins will be making their way to Summoner’s Rift, with the majority of them coming from two skin lines: Porcelain and Firecracker. The first of the two skin lines is new to the game and features white and blue colors, which are closely associated with Chinese ceramics.

The Lunar New Year is also a time for fireworks, making the Firecracker skin line appropriate for the event. The skins are mostly dominated by the color red, which is an emblem of fire all around the globe.

A new champion in Zeri will be available in the game when Patch 12.2 hits the live servers. Her first skin, Withered Rose, will be making its way to the store. Xayah will also be getting a Prestige Edition of one of her most popular skins, Brave Phoenix.

Here are all of the skins that will be added to League in Patch 12.2.