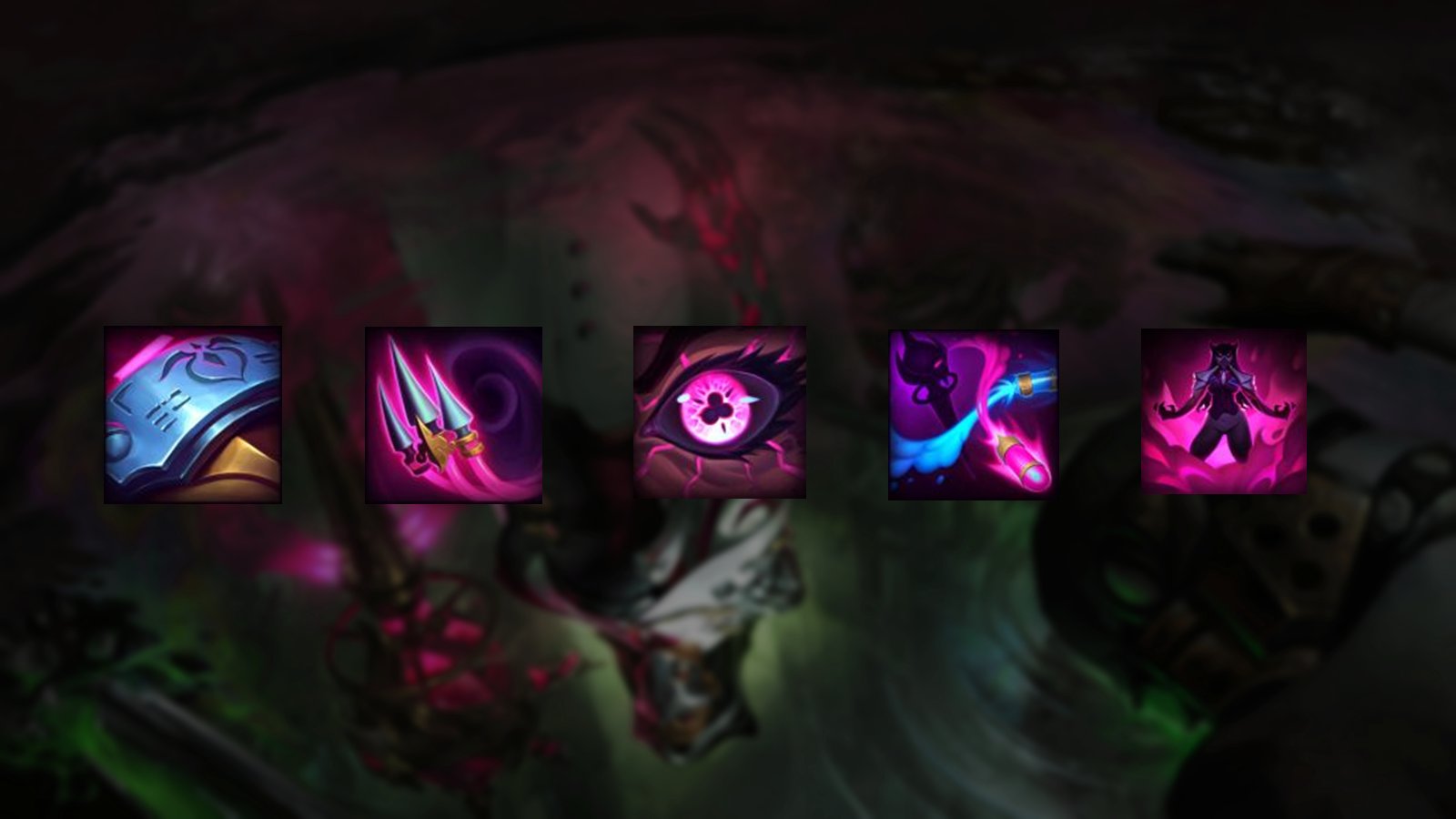 Riot Games has revealed the 159th League of Legends champion, Renata Glasc, the Baroness of Chemicals. There have been indiscretions about the Baroness’ arrival since her name was data-mined from the Chinese spin-off of TFT (The Battle of Golden Spatula), and League fans can now know for sure she’ll be the one dictating the rules on Summoner’s Rift.

Renata Glasc is the founder and president of Glasc Industries, a Zaunian-based company committed to “improve[ing] lives.” Her goals are as beautiful as they are deadly. In order to realize her dream, Renata Glasc will stop at nothing and she doesn’t care if anyone works against her because “everyone comes to her side, eventually.”

She will fill in the role of the support in the game, but her advanced technological assets will do more than just help her allies in need. As the businesswoman she is, she’s in charge of the whole operation, and she decides if and when her enemies die.

Here are all the abilities for Renata Glasc in League.

Renata sends out a missile from her robotic arm that roots the first enemy hit. She can reactivate the ability to throw the enemy in a target direction, damaging enemies hit and stunning them if the thrown target is a champion.

Renata grants an allied champion or herself ramping Attack Speed and Move Speed toward enemies. If the ally gets a takedown on an enemy champion, the buff duration resets. If the ally would die while Bailout is still active, their health is set back to full but they begin burning to death over three seconds. The ally can stop the burn by getting a champion takedown before they die.

Renata Glasc sends out chemtech rockets that shield allies and damage and slow enemies they pass through. The rockets also apply their effects around her on cast and in an explosion at max range.

Renata Glasc sends out a cloud of chemicals that causes enemies to go Berserk, increasing their Attack Speed and forcing them to basic-attack anything around them. Berserk enemies prioritize attacking their own allies, then neutral units, then Renata’s team, then Renata herself.