All of the visual updates coming for old champions in League Patch 9.4 this week

Battle Bunny Riven is about to get a lot… bunnier. 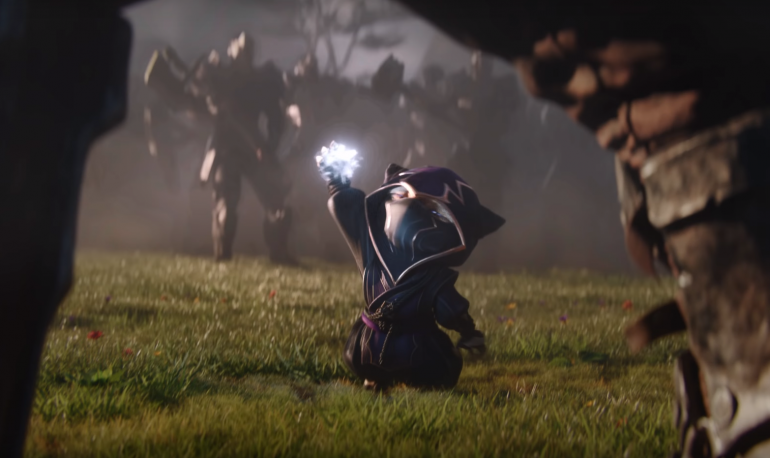 League of Legends Patch 9.4 arrives this week, and it continues the trend of recent patches upgrading visual effects for older champions. Included in this week’s update is Wukong, Riven, Olaf, and Kennen.

The goal of the updates is to make some of League’s worst graphical offenders a little sleeker, and Riot completely changed the look of their abilities to make that happen. If you own a skin of any of these champions, don’t worry, because the skins of each champion are being updated, too. Here’s the total list of each upgraded ability, including what exactly was fixed about each.