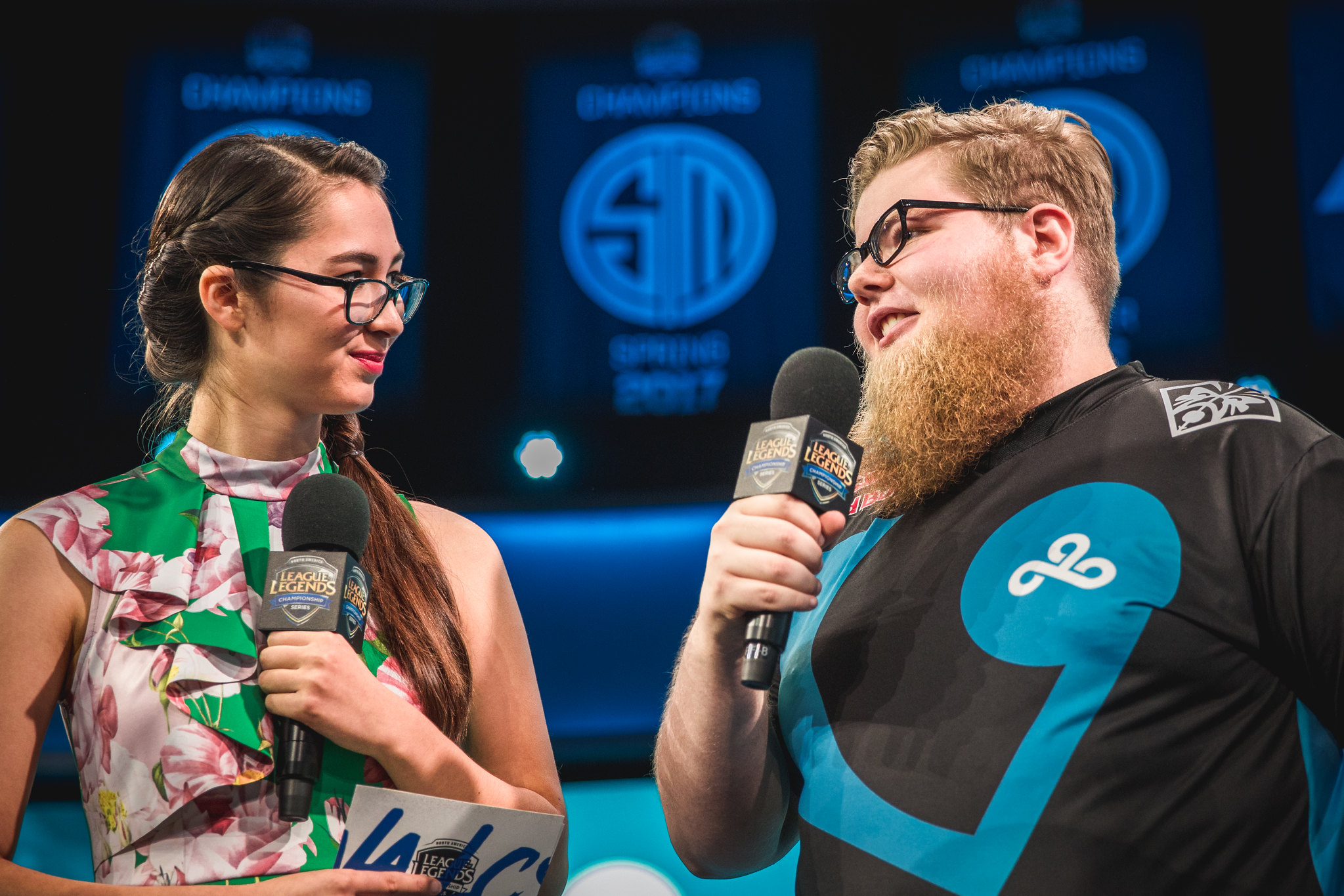 Many players have come and gone into the LCS during the 2019 League of Legends offseason. But while teams prepare for a new competitive year in North America, it’s important to acknowledge Cloud9’s ability to foster young, budding talent. Every player from C9’s original franchised Academy roster has now joined an LCS squad for the 2020 season.

C9 has always been praised for its capacity to grow new players through the team’s Academy rosters. The organization’s management cared for its young players and the results are clear today. C9 is also one of the only teams in NA to have successfully brought up a plethora of Academy players to fill its main roster.

League teams should follow C9’s example when thinking about the future of their roster, as well as the future of the region. There have been complaints from fans and analysts about how NA teams have struggled to scout and prepare for the future. Teams constantly sign veterans or imported players instead of trying to find new homegrown talent.

Most NA teams to date have constantly tried to make the same pieces fit on different rosters or have tried to find answers overseas. No one was willing to find a solution on North American grounds, even though it worked for C9 over and over again.

Correction Nov. 30 5:45pm CT: Raymond “Wiggily” Griffin originally played as C9 Academy’s jungler in the 2018 Spring Season, whereas Blaber filled a substitute role on the original roster. Wiggily started for CLG in 2019 and is listed as the team’s jungler heading into the 2020 LCS season.