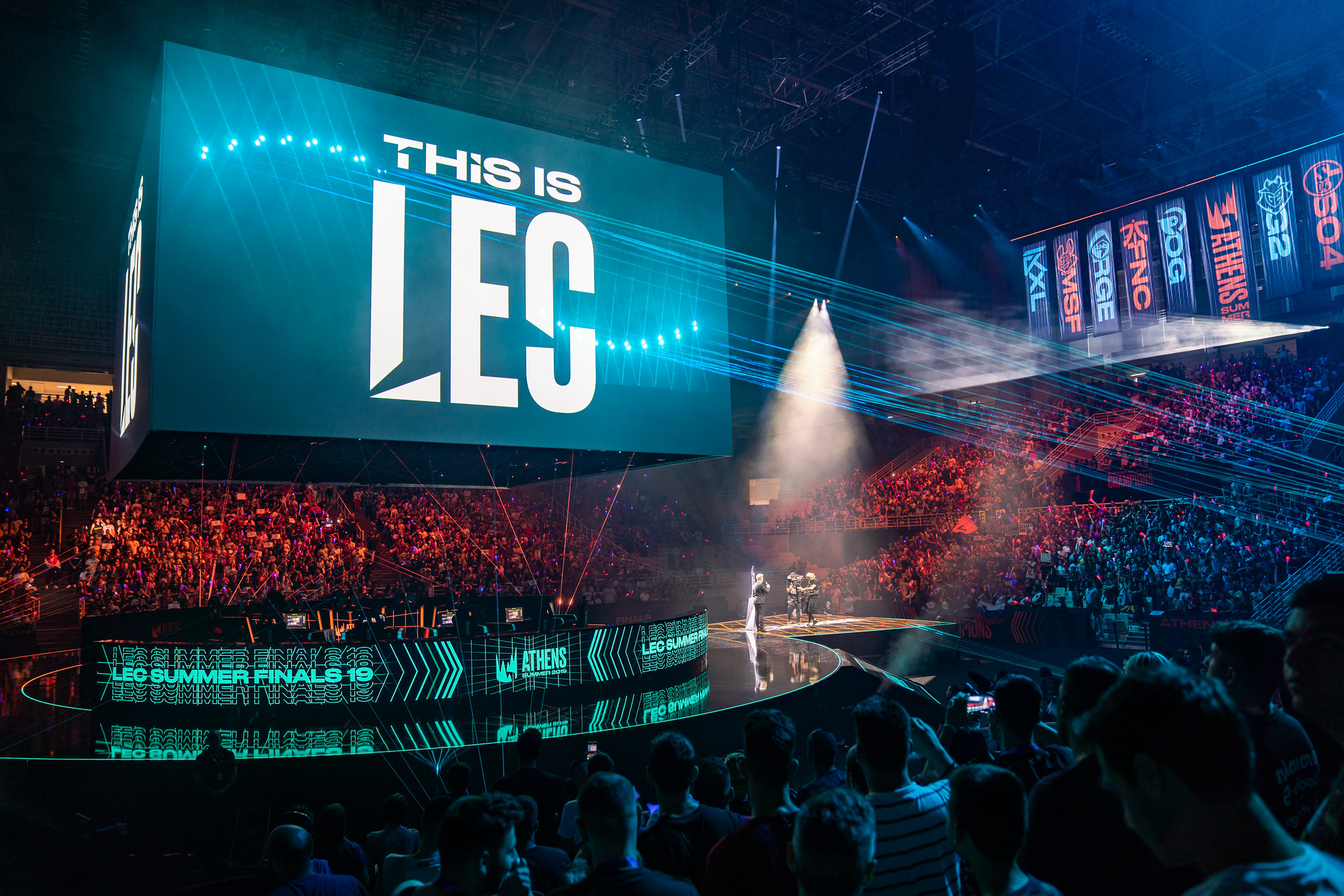 The LEC’s top teams, Fnatic and G2 Esports, failed to make it to this year’s League of Legends World Championship finals, crashing out of the tournament in dramatic fashion and leaving European fans with a sour taste in their mouths.

Worlds 2020 is drawing to a close, signifying the bitter end of the competitive season. But 2021 is a new year and the LEC will almost certainly bounce back. As a matter of fact, several European teams have already begun the process of rebuilding their rosters in preparation for the 2021 LEC Spring Split.

Here are all of the LEC roster moves that have been confirmed ahead of the 2021 season.

Nov. 16 — Top laner Finn “Finn” Wiestål and Oskar “Vander” Bogdan parted ways with Rogue after exiting from Worlds 2020 in the group stage of the tournament.

This article will be updated as more roster changes are confirmed throughout the 2021 offseason.