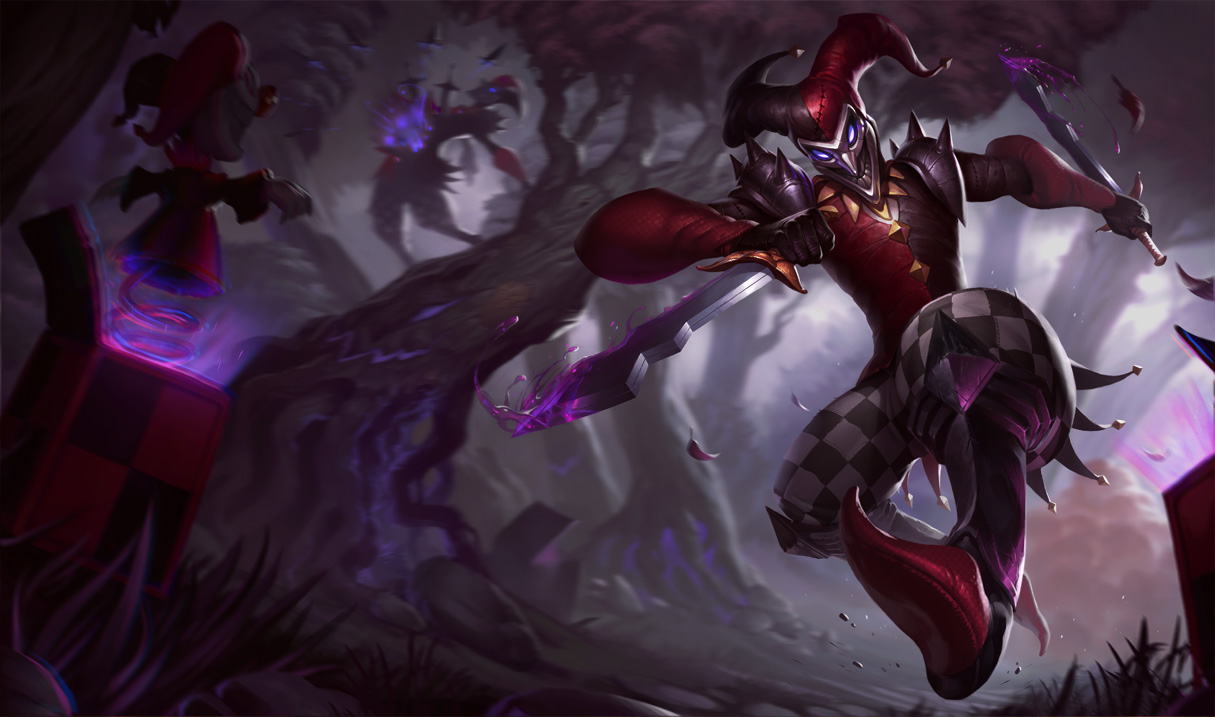 At this time last year, the jungler position was way too influential. Entire teams rotated around getting their jungler fed to win the game. Nowadays, however, some players actually consider it too weak. Echo Fox’s jungler, Matthew “Akaadian” Higginbotham, recently weighed in on a discussion with popular League of Legends community figure, Tarzaned, to talk about why he thinks the jungle role is in the dumps.

The argument is this: The jungler role may have been too powerful prior to the pre-season, but Riot over-corrected the problem. Akaadian and Tarzaned say the decrease to rewards from clearing camps and nerfs to carry junglers took jungling from being too impactful to having no impact at all.

That argument isn’t entirely convincing, though. The jungle role was much too powerful during the end of Season Six, and changes to the role in the pre-season to experience gain, gold from camps, and boosts to gold and exp from assists have certainly shifted the meta to more of a support style role. But that’s just a meta shift, not a hindrance to the role itself.

It’s no secret that support style jungling is in style, either, especially when you look at Ivern’s insane win-rate in high-ranked games. Akaadian notes that high-damage junglers rack up a ton of kills, but are still behind in levels when the late-game rolls around. Junglers that fall in the “high damage” category are very early-game-heavy junglers that get considerably weaker the longer the game drags on, like Lee Sin, Elise, and Graves after his passive was nerfed. It’s possible that Akaadian is just experiencing late-game team comps that outshine even a fed Lee Sin after you hit the 30-minute mark, and it’s frustrated him.

Akaadian is very much an early-game jungler, after all. In the LCS, he usually picks champions like Kha’zix and Graves, and in games that he can’t find a cheesy first blood, he has a hard time shining. Don’t get us wrong, he’s very good at getting that first blood, and he’s one of the best junglers in the league. That doesn’t change the fact, however, that he may be wrong on this one.

The jungler position, and specifically carry-style junglers, just aren’t showing low enough numbers to back up this video’s complaints. Despite each being nerfed several times, Graves, Kha’zix, Elise, and Rengar still rest comfortably in the top 10 most-played junglers in high elo matches, according to Champion.GG, a League statistics website. Each of them have healthy win-rates as well, hovering around 50 percent. Even Lee Sin, one of the hardest champions in the game, has about a 50 percent win-rate despite being played in over 40 percent of all ranked games above Platinum. It’s hard to argue with statistics.

So is the jungle role weak, or is Akaadian just having trouble adapting to the new meta? Tarzaned isn’t exactly the best source for analysis, either. Despite frequently making it to the very top of the solo queue ladder, the thing Tarzaned is known for is complaining a lot. In fact, even though he’s one of the best players in North America, he’s never received an offer for an LCS team, likely because his toxicity is unrivaled.

This video sounds like a frustrated top tier jungler who’s having issues adapting to the meta. We don’t expect Riot to make any dramatic changes to the jungle any time soon, because honestly, it seems like it’s in a fairly healthy spot.