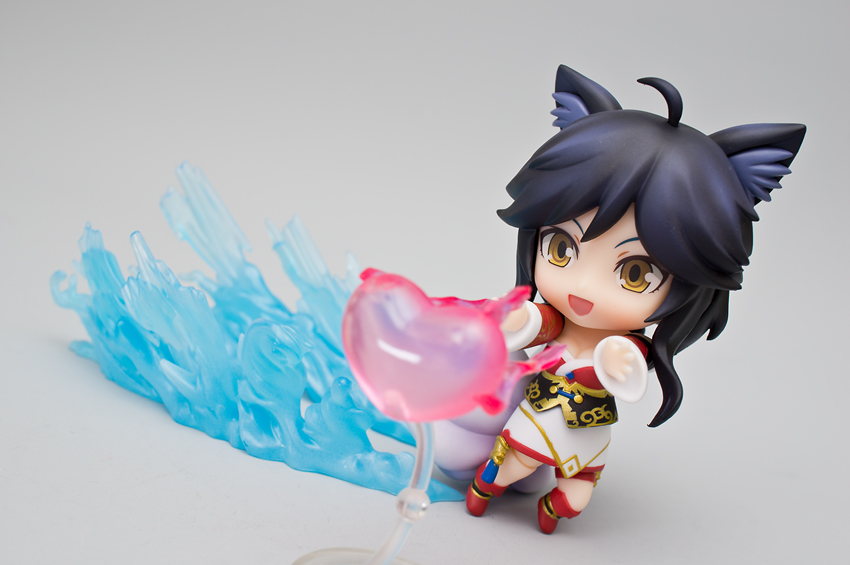 If you weren’t in South Korea for League of Legends’ World Championships in season three then you probably don’t know about this rare collector’s item.

The Ahri Nendoroid was created as a special figurine for those in Korea at the time. Nendoroids are a popular series of figures made by the Good Smile Company that take everyone’s favorite video game, movie, and anime characters, turning them into adorable poseable figures.

Since the release of the Ahri figure, Riot Games has released a Worlds exclusive item every season, that fans were able to buy at the event or online, such as the 2015 Championship Thresh figure and the 2016 Championship Riven figure.

Those that didn’t attend the Season Three World Championships had no other way of getting the Ahri figure, as it wasn’t available to purchase online. Riot is now looking to give fans around the world a chance to buy the Nendoroid after so many years, by releasing the figure globally.

Fans have been begging Riot to re-release the old Nendoroid, as original versions of the figure are hard to come by—selling for up to $200 on sites like eBay. Collectors will be able to grab the Ahri Nendoroid soon for a modest sum of $55.

The Nendoroid will be sold on Riot’s official merch store sometime in the future. An Ezreal Nendoroid was also released last month.

Aside from Nendoroid Ahri, Riot have announced a brand new figure based on the champion Thresh. Those buying the figure will also get a second free mystery figure with every purchase.

The Ahri Nendoroid was one of the first League of Legends figures ever made, so it’s good to see Riot bringing it back for those who missed out the first time.