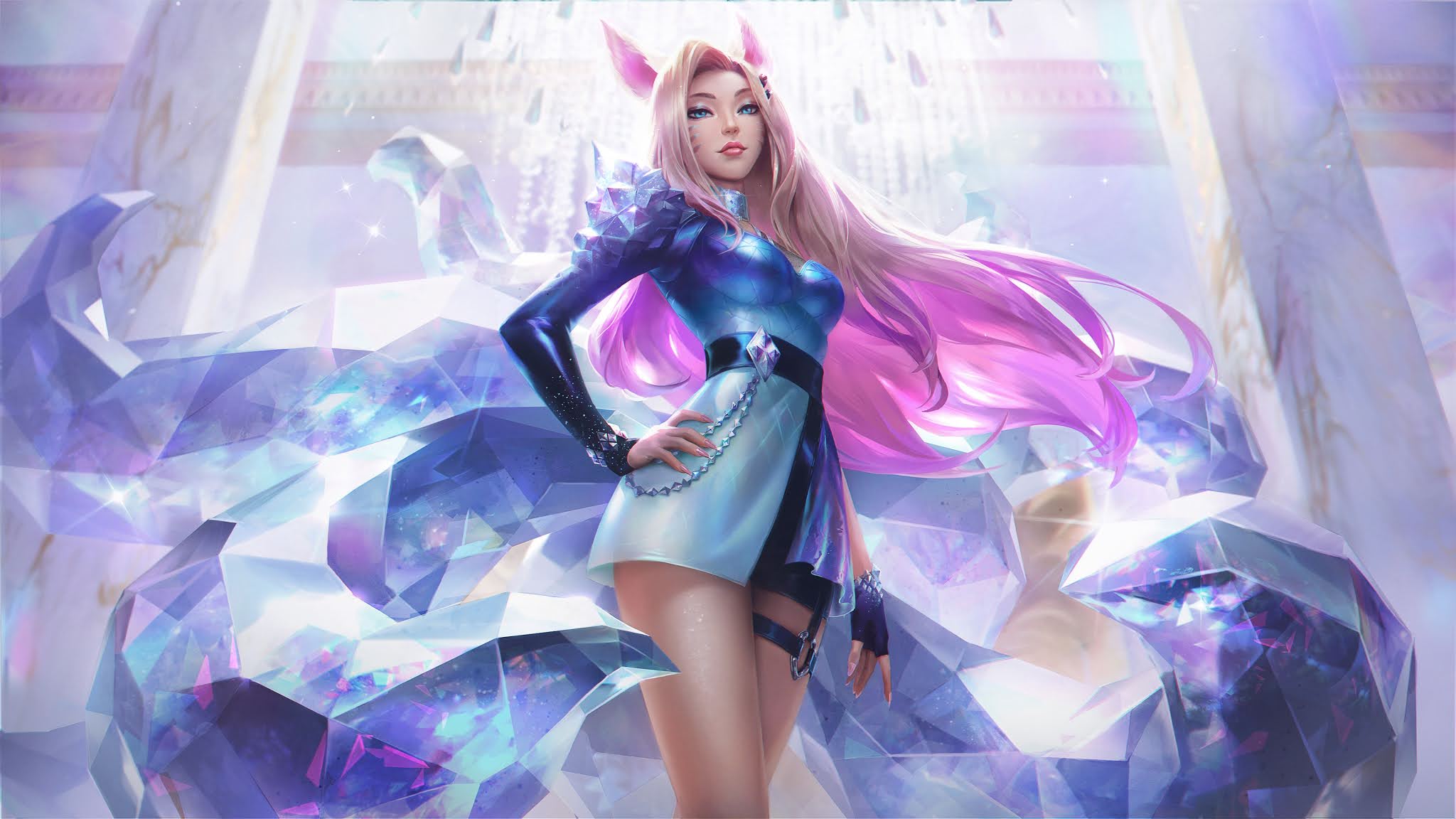 With the end of the 2021 season of League of Legends quickly approaching, Riot Games has detailed some short and long-term changes expected to help a few underperforming parts of the game, while also tackling some overwhelming mechanics that have allowed some champions and mechanics to flourish for months.

In a new Quick Gameplay Thoughts developer blog, Riot Axes, the new lead gameplay designer for League, revealed the current plans for changes that the team is looking at for the health and longevity of the game within the next few months and over the course of 2022. These changes are all tentative and in internal testing at Riot. Therefore, they may not be released in the same capacity on the live servers—nor is the extent of most changes currently known.

Regarding short-term plans, Riot Axes revealed that the team is looking into a few systems introduced during the preseason, as well as some champions that haven’t performed at the level the team would like them to. The new Chemtech Dragon, Chemtech Rift, and Chemtech Soul are all on the team’s radar due to the increasing issues that players are encountering with their strengths. To compensate, Axes specified that in Patch 12.1, the first patch of the 2022 season, they’ll be adding some more Scryer’s Blooms to the Chemtech Rift to enable vision to be more widespread without the use of constant Control Wards.

Fighter items that almost every AD fighter has to bring to survive in the top lane and jungle, such as Sterak’s Gage, are also being reevaluated. Axes listed Maw of Malmortius and Death’s Dance as items that the team hopes to change to be better alternatives to Sterak’s Gage. These item changes are expected to be released in the first half of 2022.

Additionally, the previously-revealed changes to Teleport that are in testing on the PBE are expected to ship to the live servers. This iteration of Teleport makes it so that players can only use the spell to travel to turrets before 14 minutes. Afterward, it transforms into the current iteration of the spell, where it can be used to teleport to any ally item on the map.

“Our goal is to limit that [early game] influence and eliminate some problematic edge cases while retaining its ability to stabilize losing lanes, allow mid-to-late game sidelaning, and create opportunities for flanks,” Axes said.

As for champions that are on the game design team’s radar, Axes detailed that both Janna and Ahri are targets for upcoming Lucian-esque changes. Though he didn’t go into specifics on Ahri’s proposed changes, it was previously revealed that extensive changes to Janna are in testing. But those have been delayed to better look at how they’ll affect Janna’s playstyle. More details are set to be revealed at a later date.

In regard to long-term changes, Riot Axes explained that all League teams are evaluating damage and sustain, two factors elevated extensively with the introduction of Mythic items in the 2021 season and ones that have been subject to major controversy throughout the year. The game design team specified that these changes are all conceptual and that they’re “not promising any particular outcomes.”

Burst damage is the first concept specified in the developer blog as an area of interest within the game design team. “We’re still very early in this investigation, but our current belief is that burst kills happen too quickly and too often,” Axes said. The devs are considering various options for how to decrease the sheer extent of burst damage across champions of multiple classes and are focusing on mid-to-late-game effects of said burst damage, particularly from assassins. Though the team is looking at these negative effects of burst damage throughout the duration of the game, Axes ensured that no specific class of champions is being gutted and the fantasy of “one-shotting” an enemy isn’t being completely removed.

Then comes healing and sustain, arguably the most controversial area of League throughout the 2021 season thanks to items like Moonstone Renewer and champions such as Yuumi and Soraka. The team internally doesn’t believe that healing and sustain granted through items and runes are at a balanced state despite the numerous changes implemented throughout the year, with Axes admitting that the team is “meaningfully off from where we want to be” in regard to these two areas. Further changes to healing and sustain are set to align with changes to burst damage. So until the burst damage conceptions are finalized, the team doesn’t have a concrete direction on how to tackle survivability.

League’s 2022 season, alongside Patch 12.1, is expected to release on Jan. 4, with patch notes likely being revealed after the holiday season.