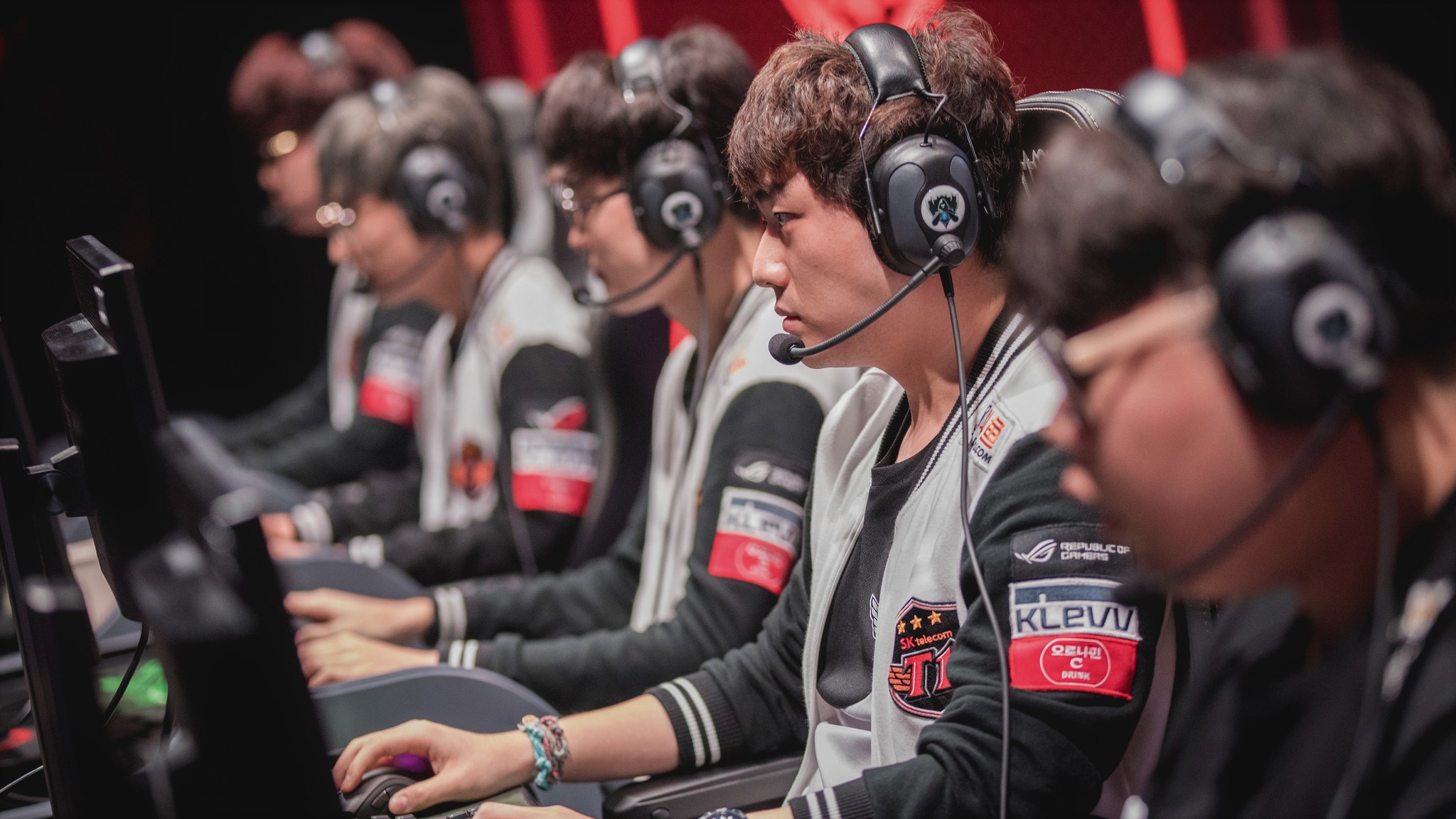 SK Telecom T1’s backs were pushed against the wall today as ahq e-Sports Club tested their mettle and handed them their first loss at Worlds during week two of the group stage.

No matter how far behind SKT fell, they never really felt out of the game. After all, they had a picture-perfect late game comp and, more importantly, they’re SKT. All they had to do was make it that far, and options for the comeback would open up. Unfortunately for them, ahq didn’t give them any options.

SKT have been praised so far at Worlds for their prowess at coming back from seemingly impossible odds through stellar teamfighting and late game positioning. In the first game of the week, though, ahq looked much better at every turn, and SKT looked like they were down and out.

It was a demoralizing blow for the three-time world champions.

Ahq’s shocking win improves their record to 2-2, making a strong statement that they won’t be knocked out of Worlds so easily. SKT’s next game is against Cloud9 at 3am ET/3pm CST.