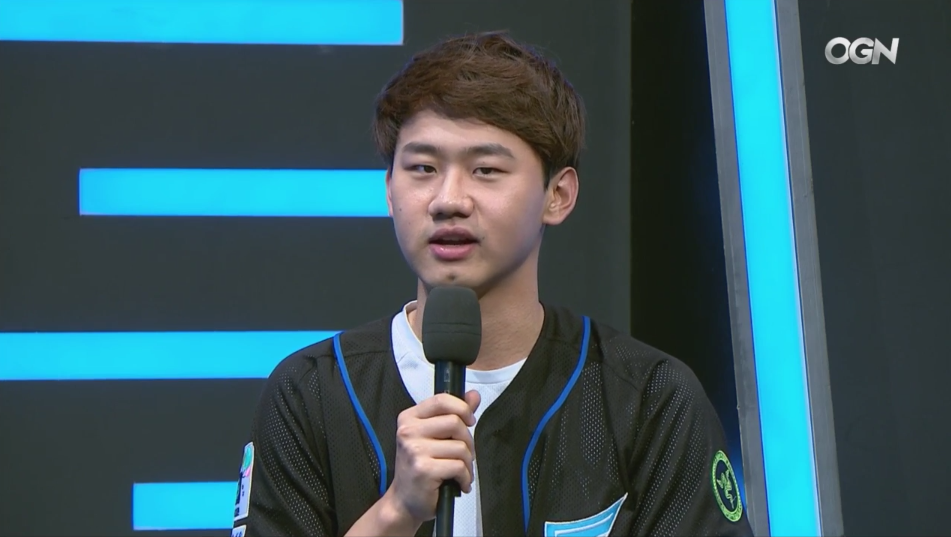 Screengrab via On Game Net

The Afreeca Freecs closed out week six of the LCK with a 2-0 upset victory against SK Telecom T1, handing the world champions their second match loss this week.

Currently fifth place in the LCK standings, Afreeca sit on the edge of playoff contention. Only one win ahead of the Jin Air Green Wings, the league’s sixth place team, Afreeca needed to approach the second half of the Summer Split with the utmost seriousness.

No longer could Afreeca be the team that only wins the first game against the league’s top teams. Afreeca needed to translate these game wins into series wins if they wanted to cement their spot in playoffs.

Drafting a jungle Rumble in game one, Afreeca took a huge risk. Rumble is a volatile champion when played in the jungle. If Afreeca jungler Lee “Spirit” Da-yoon fell behind, it would be almost impossible for him to comeback.

Luckily Spirit managed to get past Rumble’s rocky early game, in part due to Afreeca’s great picks and skirmish play. While SKT struggled with disjointed plays among its players, Afreeca were one cohesive unit, ready to jump on a play without hesitation. This fearless play eventually netted Afreeca the Baron, a buff they would not take for granted.

SKT had a major gold deficit, so tried to take the next Baron in hopes of making a comeback. Although SKT took the Baron, it was at the cost of three players and the game.

Despite subbing in Park “Untara” Ui-jin in game two, SKT once again fell behind. Unable to snowball the top lane, SKT’s jax pick became near useless. Against Afreeca’s Kassadin, who found two early kills, Jax had no chance of split-pushing.

With Jax unable to split-push, SKT looked to teamfight. But against an already ahead Afreeca, SKT’s attempts at fighting were futile. Once Elder Drake spawned, Afreeca could end the game. SKT, knowing they couldn’t let Afreeca have the Elder Drake, made a mad dash to stop the objective take. Unfortunately for SKT they were too late, and had sprung Afreeca’s teamfight trap. In a quick teleport flank, Afreeca aced SKT in an instant.

Now that they’ve conquered SKT, Afreeca look to defeat the LCK’s other telecom team when they face KT Rolster on July 23.