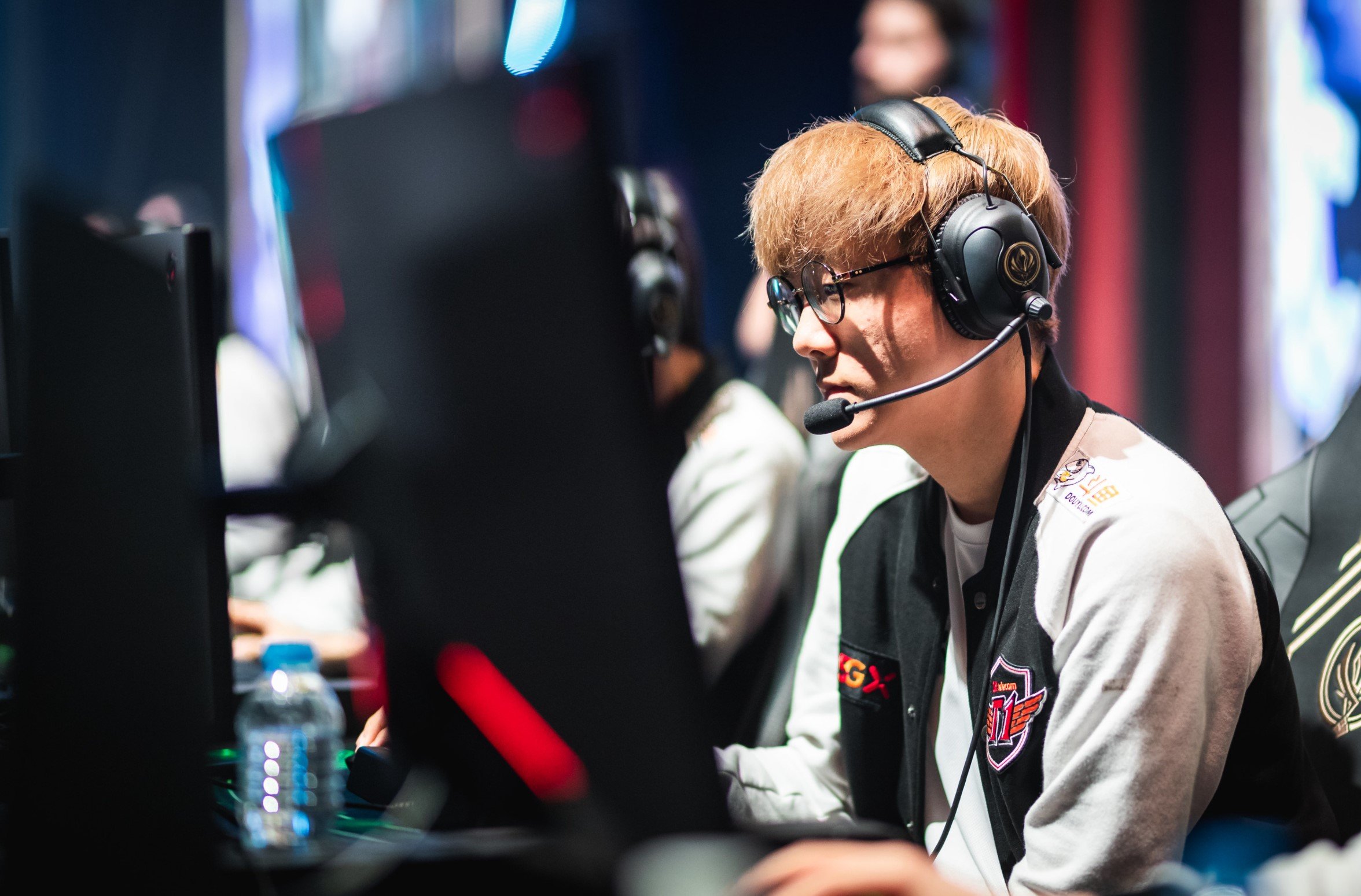 The LCK organization has also extended the contracts of its LCK CL coaches Byun “Citrus” Ji-Woong and Suh “Moon” Hyeon-Kwon. The announcement tweet says the two coaches will move up the ranks after “outstanding performances” in the LCK CL Summer season.

This new iteration of the Afreeca Freecs roster brings on three former T1 players in Teddy, Hoit, and Ellim. The new Afreeca Freecs mid laner, FATE, comes into the roster only days after being released by Liiv SANDBOX, with former T1 mid lane substitute Lee “Clozer” Ju-Hyeon taking his place.

In the 2021 LCK season, Afreeca found poor-to-middling results across the Spring and Summer Splits. In spring, Afreeca tied with Fredit BRION for last place. In the Summer Split, the LCK team made it into the playoffs but were knocked out in the first round by Nongshim RedForce.

Afreeca Freecs looks to regain its footing in the LCK and return as an international threat. The last time Afreeca qualified for international competition was in Worlds 2018. After bringing in four new players and revamping its coaching staff, the organization seeks to contend for the top of the LCK once again.