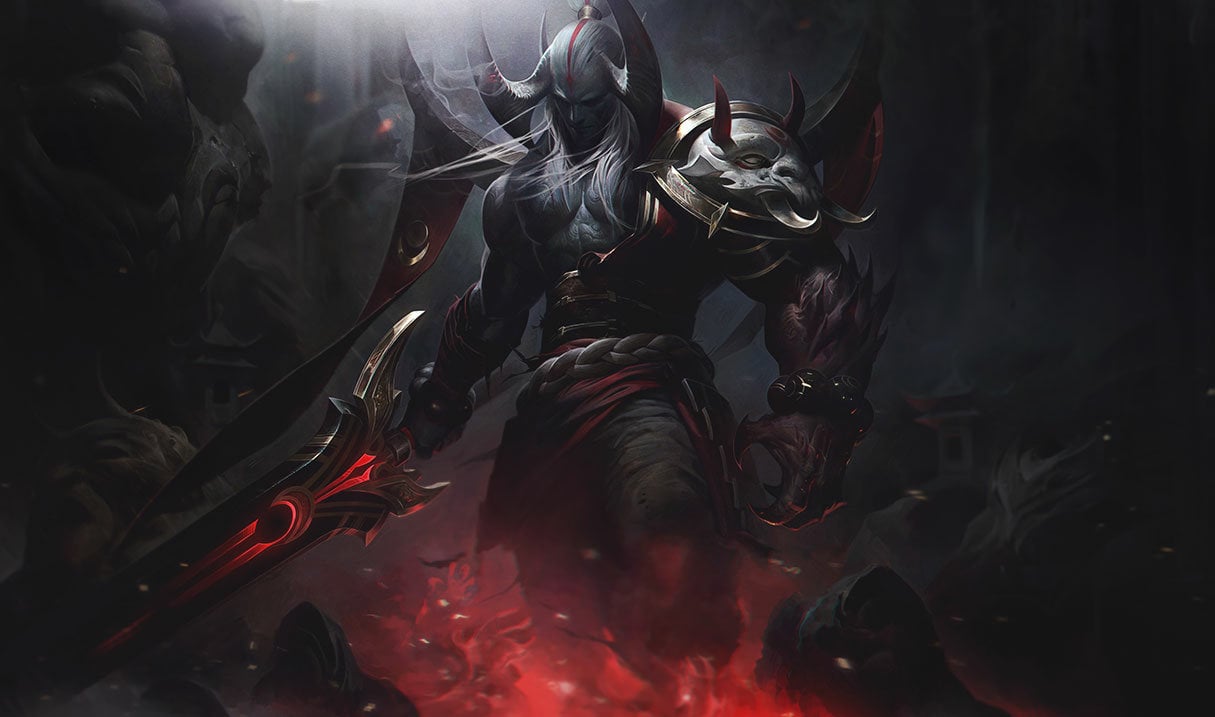 Riot Games’ lead gameplay designer Mark “Scruffy” Yetter has revealed another batch of changes that could be heading to League of Legends‘ Patch 9.19.

Patch 9.19 is the update that the 2019 World Championship will be played on, which makes all of these changes very important for many teams and their future plans and strategies. There are only two weeks left until the play-in stage of the tournament begins, so plenty of work still needs to be done.

Annie, on the other hand, is getting her E movement speed increased from 25 to 50 percent based on champion level to 30 to 60 percent. Her E cooldown is also getting a bit of a buff, going from a static 15 seconds to a CD that scales from 14 to 10 based on level.

But Aatrox is getting a nerf to his clear speed in the later stages of the game. Originally, Aatrox’s Q ability dealt 40 percent damage to minions. Now, however, that number will increase from 40 to 70 percent based off of champion level as well. This should help his wave clear in the later stages of the game, especially since his sustain and wave clear were nerfed pretty hard in the last patch cycle.