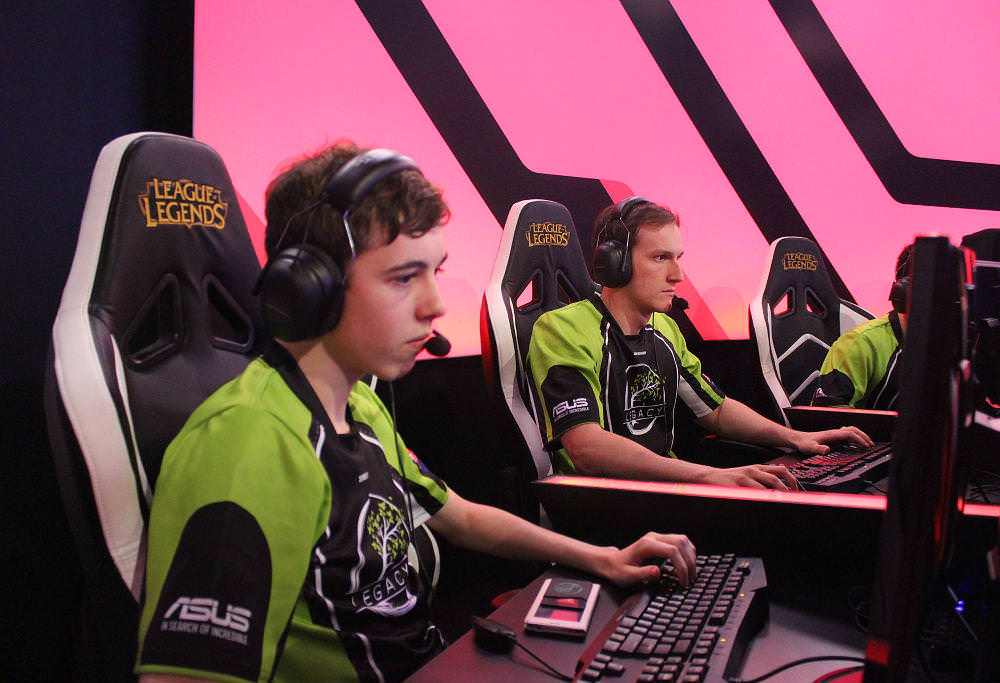 The Legacy eSports brand will stay, however. The Age writes that a “decision has not been made on whether Legacy will eventually take on the Adelaide Crows’ name, branding or colours.” The deal was reportedly worth a six-figure sum. Legacy also fields rosters in Counter-Strike: Global Offensive, Rocket League, and SMITE.

“It [esports] is hugely popular with millennial and there are enhanced opportunities for current and new corporate partners to engage with younger, digital and social media-savvy audiences,” the Crows’ CEO Andrew Fagan told The Age.

“While we will forever remain focused on our core objectives of winning football matches, we need to continue to diversify our activities and programs,” Fagan said. “Our investment in Legacy is obviously very different and new in this country but will become a very important part of our club.”

Australia has a growing appetite for esports. The Australian Football League (AFL) is keen on running an esports tournament at Etihad Stadium and encouraged AFL clubs to create or sponsor esports teams, for instance. And earlier this month, the latest Intel Extreme Masters, which took place at Qudos Bank Arena in Sydney’s Olympic Park, demonstrated how well esports events in Australia might work.

Tournament organizer ESL reported more than 7,000 attendees per day, and nearly 8 million unique viewers on stream. Nick Vanzetti, Managing Director at ESL Australia said, “15 years ago I dreamed along with my peers of massive crowds filling an arena to watch esports and this year we made that a reality. This is a new beginning for esports in Australia: we have set the standard and need to keep raising the bar.”

Traditional sports teams can only help the cause of esports down under. The OPL, in particular, has been hit by scandal after scandal lately—including player bans, contractual disputes, and logistical flaws—and could really use the reputation boost and professionalism that a sports club might deliver.