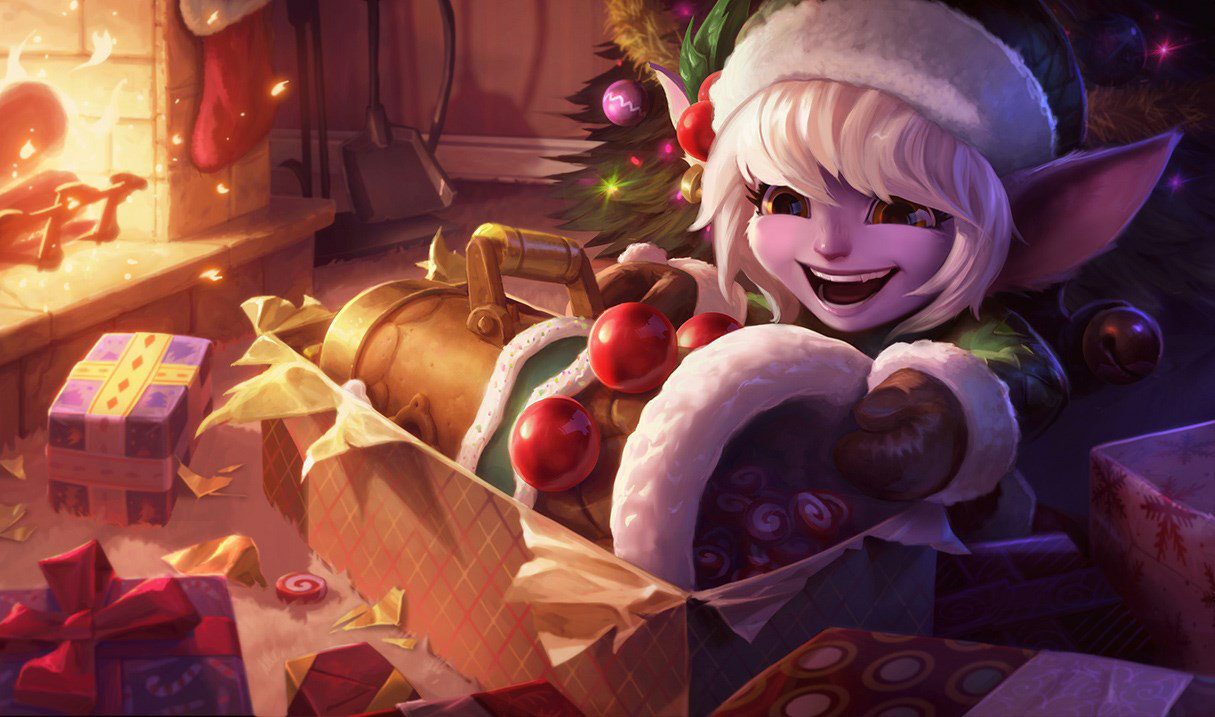 For those tired of seeing bruisers and mages in the bot lane, you’re in luck. AD carries may see a rise in prominence after buffs to some champions in Patch 8.24b.

In what seems to be an attempt to once again make AD carries the stars of bot lane, Riot Games has buffed Caitlyn, Corki, Tristana, and Varus.

Beginning with Caitlyn, Riot has buffed her Piltover Peacemaker’s base damage and ratios, only decreasing the ability’s damage as it passes through enemies by seven percent. The Sheriff of Piltover’s Ace in the Hole ultimate also received a buff, with its range extending to 3,500 units at all ranks.

Although he’s an AD carry, Corki has been played almost exclusively in the mid lane for the past few years before falling out of favor. But with upcoming changes to his Missile Barrage ultimate, Corki might regain popularity among players. With his Missile Barrage base damage increased at all ranks, with the special “big one” rocket also getting a separate damage increase, Corki’s poke damage will become much more dangerous.

Tristana and Varus are also about to get some extra firepower in the form of buffs. Tristana’s Explosive Charge ability is set to receive buffs in the form of higher base damage, maximum damage, and damage ratios. These changes are Riot’s attempt at “improving Tristana’s ability to blow up people in the mid-game.”

While these buffs certainly make Caitlyn, Corki, Tristana, and Varus stronger, we will have to wait until Patch 8.24b’s launch to see if they will give these AD carries enough firepower to contend against the bot lane Yasuos and Neekos currently roaming around Summoner’s Rift.