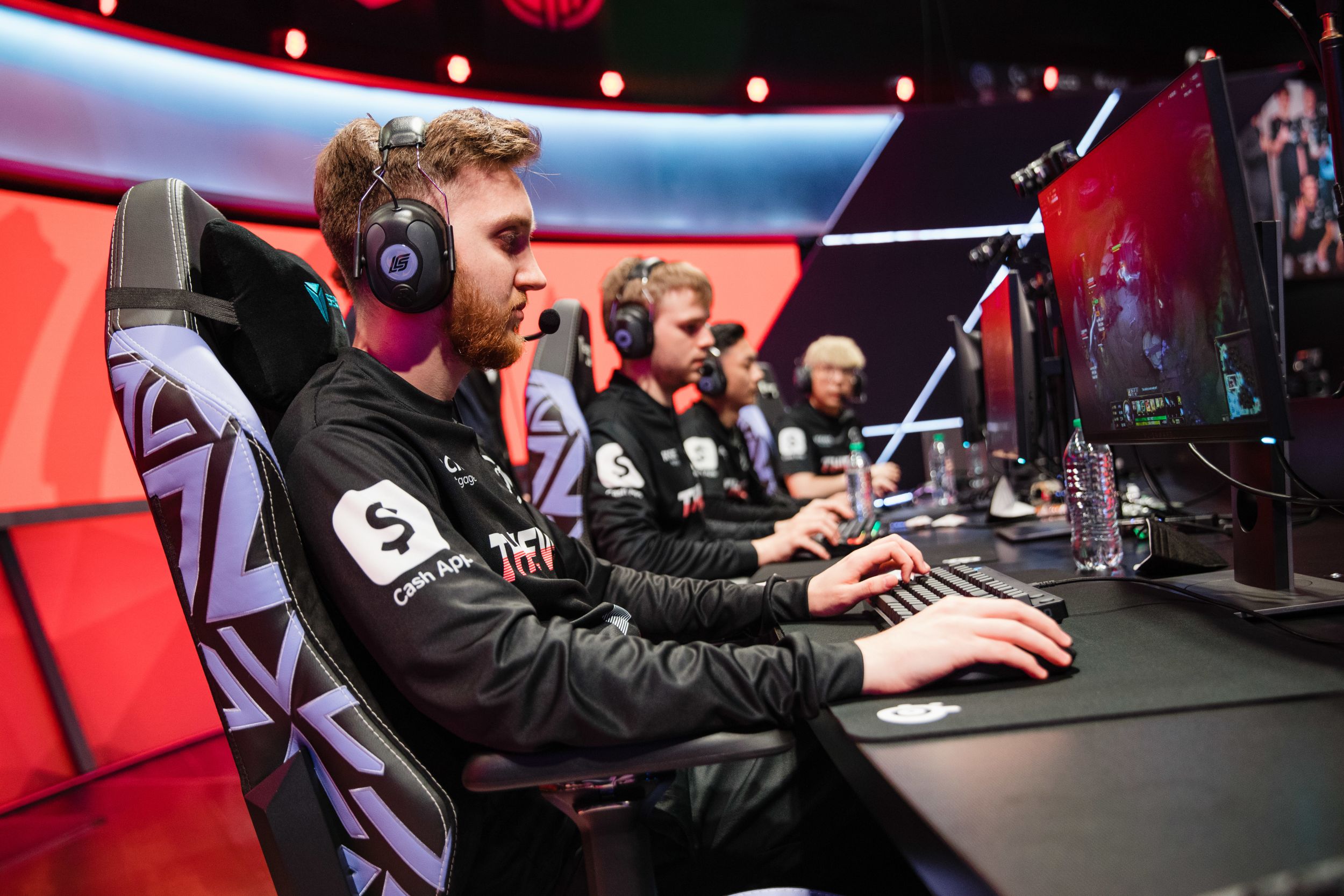 After two weeks of play in the 2021 LCS Summer Split, there have already been some standout performances across the league among its various superstars. One team that’s looked great so far this season is 100 Thieves, a squad that now sits toward the top of the regular-season standings and the KDA leaderboard.

At the end of week two, 100 Thieves’ new mid laner Abbedagge and budding star AD carry FBI are the only players left in the league with a double-digit KDA, with the former sporting an impressive 13.4 KDA and the latter having an 11.5 KDA in the Summer Split, according to Oracle’s Elixir. Abbedagge also only has five deaths, while FBI has six.

Since he joined the league, NA League of Legends fans have been waiting to see if Abbedagge would pop off for 100 Thieves. And this past week, we saw some big performances from the 21-year-old on a variety of champions. Whether he’s playing Karma to help support the rest of the team or taking over the show with flashy Akali plays, he’s been everything that this team has needed—a steady mid lane presence who can put the carry pants on when necessary.

Meanwhile, in the bottom lane, FBI has continued to be a reliable force as one of the best ADCs in the LCS. Right now, he has the highest kill participation percentage and the second-highest share of his team’s total kills among the league’s ADCs, according to Oracle’s Elixir. He and Abbedagge have proven so far to be a deadly one-two combo for the squad and should be a force to be reckoned with as the season continues.

As a team, 100 Thieves are settling in as a top contender in the region, having already beaten top-tier organizations like Cloud9, TSM, and Evil Geniuses. They’ve only lost one game so far this split and are second in the LCS’ overall standings with 16 wins and eight losses from the Spring Split to now. Next week, they’ll look to continue their impressive play against the trio of CLG, FlyQuest, and Team Liquid.

You can catch all the action when the LCS returns on Friday, June 18.