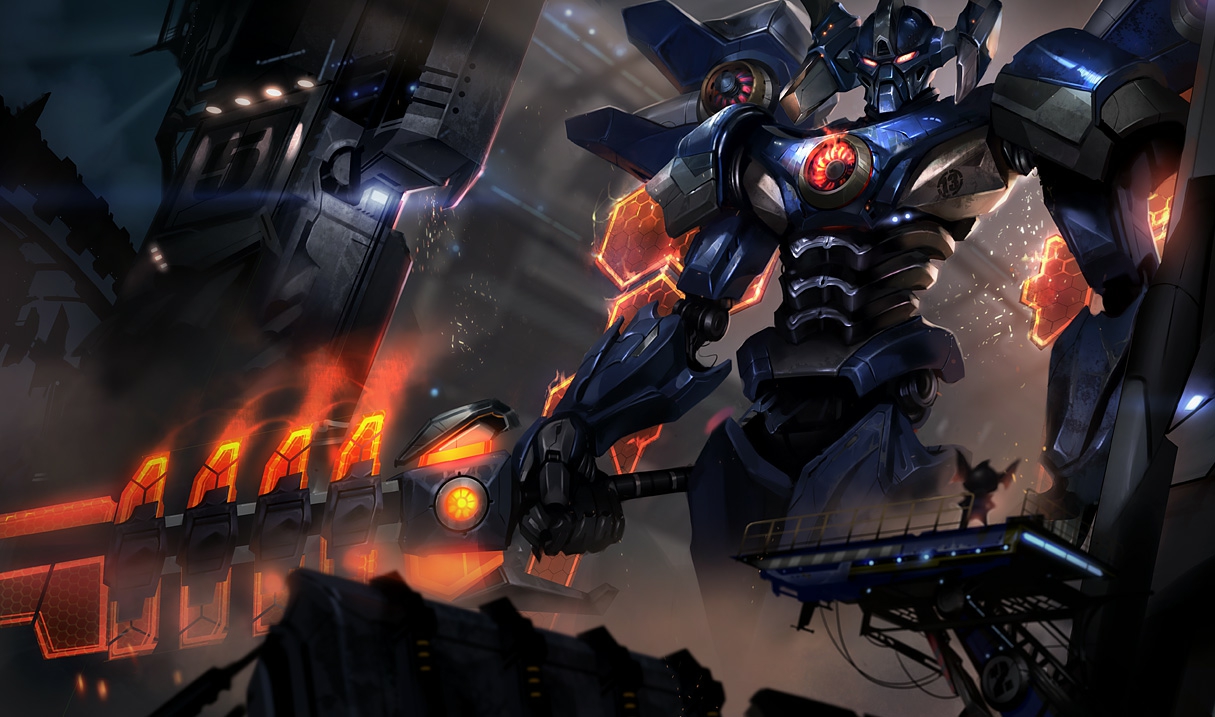 Riot has confirmed that the long-awaited changes to Aatrox will be coming in Patch 7.5, according to Andrei “Meddler” van Roon, Riot’s lead champion designer.

“The Aatrox balance changes will be in next week’s patch, yes,” Meddler said. “The patch the current Aatrox changes are in got locked yesterday (we can’t make any more gameplay changes to it). Intent with it however wasn’t ‘this’ll put Aatrox in a good spot where we can leave him’ but ‘this will put Aatrox in a less bad spot until we can update him properly.’ That larger update, whenever it happens, will definitely look to do things like better incorporate his lore, make him more distinct from other similar champs, etc.”

These changes, as noted, should not be seen as the final alterations to the champion, with a much bigger update planned for the coming weeks. But these initial changes could bring Aatrox back into being competitively viable in the current League of Legends ecosystem of champions.

Aatrox has not seen much play since his release a few years ago, and often falls under the radar. The current changes are wonderful to see, with Riot focusing on fixing older and outdated champions to make them more competitively viable.

When the official charges are dropped, we will update the article here.