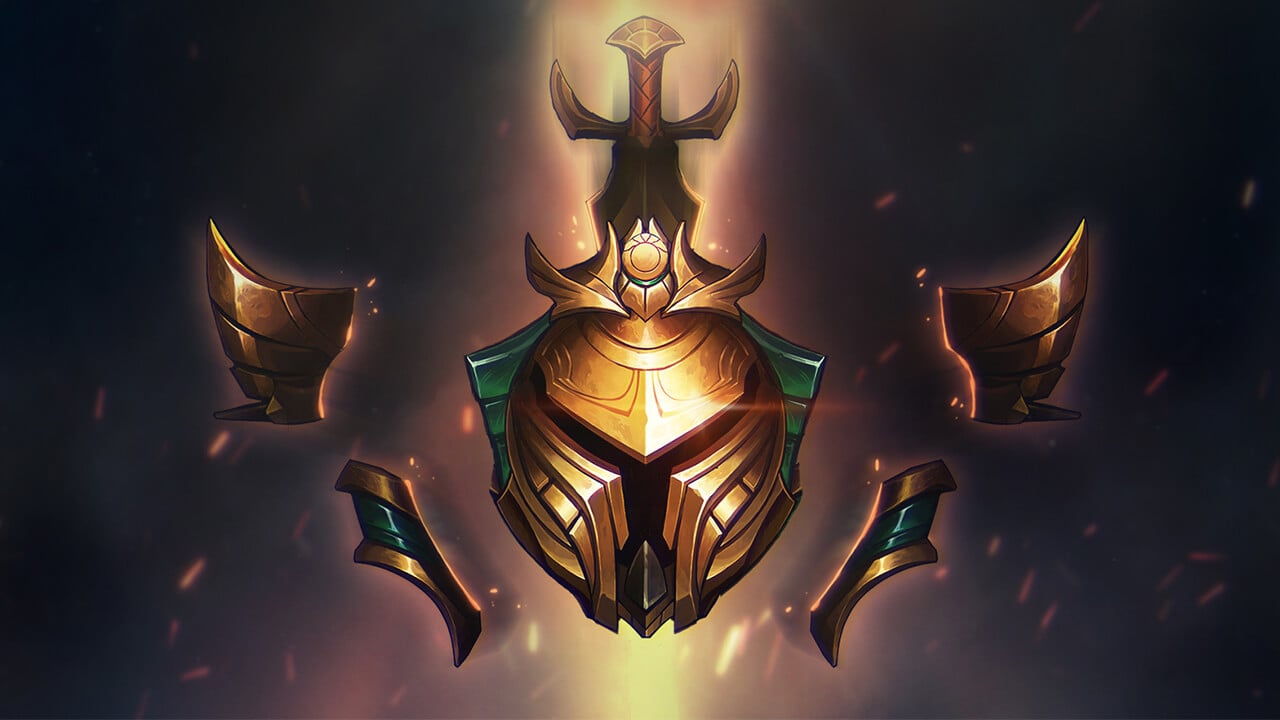 A League of Legends ranked reset could be imminent, but there are a few barriers stopping Riot Games from making it a possibility. Rioter Ed “SapMagic” Altorfer posted on Twitter Thursday delving into the possibility of a ranked reset and the conflicts that could arise from taking the necessary steps in alleviating any community grievances.

At the beginning of the season, Riot Games implemented a few ranked changes, including the introduction of two new tiers, armor and borders, and positional matchmaking.

However, it didn’t take long for players to begin encountering bugs, MMR issues, and glitches that drastically lowered the quality of ranked play, causing a movement on the League of Legends subreddit calling on Riot to implement a ranked reset.

In his Twitter post, SapMagic said a reset is “unlikely,” but even if Riot implemented this fix, it wouldn’t correct all of the problems in ranked and could likely even create more.

While resets can help fix broader LP inaccuracies, MMR issues could arise at the higher levels of ranked play. According to SapMagic, any potential reset would likely be limited to Diamond and up, resulting in the possibility of a 2000 MMR player matching up with a 3000 MMR player following the reset.

“On top of that,” SapMagic said, “a reset would erase thousands or millions of hours of legitimate progress for players who earned their rank.”

Despite these difficulties, a reset may be on the horizon.

SapMagic pointed to an upcoming update in the near future that will further detail the ranked issues Riot faces and how the League of Legends developer will look to correct them.