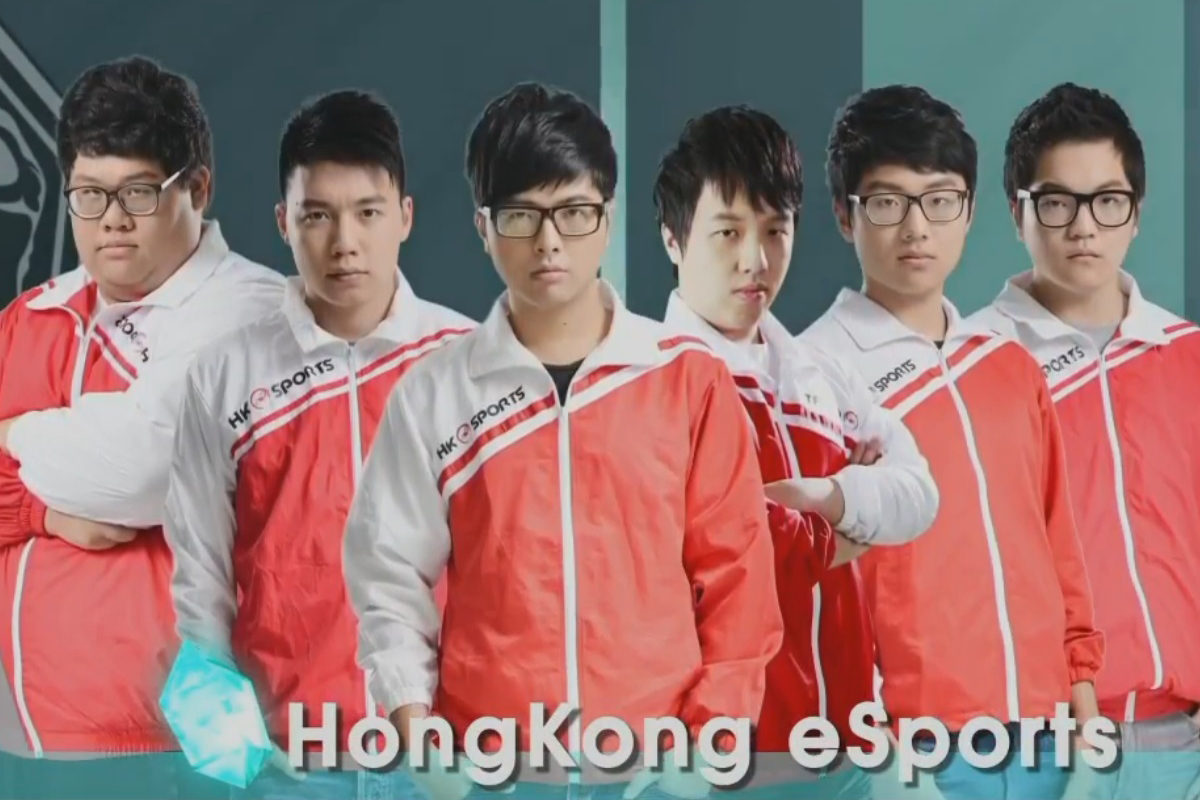 Hong Kong Esports had long attempted to create top tier teams to enter in the GPL, but the limited amount of seeding and intense Taiwanese competition often made this difficult. The inception of the LMS gave HKE a chance to put together another team, as they were even extended a direct seed into the initial qualifiers. HKE would create a nostalgic line-up featuring Stanley and Toyz in the top and mid lane.

Most were skeptical at first whether the team of veterans could perform in the new, surely-more-competitive-LMS, but HKE proved to succeed in the split despite lower mechanical ceilings. The team placed third in the regular season of the LMS, behind the Taipei Assassins and yoe Flash Wolves, and looking towards playoffs seemed to be the second best team in the LMS. However, HKE was dismantled by a revitalized Ahq and exited the playoffs quickly.

HKE has not been performing up to par in the current split as they sit tied for fourth place with Assassin Sniper behind AHQ, FW, and MSE. They have gone 1-1-5 (W/L/T) in seven best of 2s. While the line may not look so awful, the gameplay has been anything but clean. HKE has generally relied almost entirely on late game teamfighting compositions, primarily five bruiser compositions featuring Cho’gath in the mid lane.

First and foremost, the team obviously struggled with shotcalling when veteran ADC, GodJJ, was dropped to the sub position in favor of Korean import, Raison. GodJJ was historically a prominent voice on the Taipei Snipers and a very key part of the Olleh roaming strategy that HKE utilized to so much success. The entire team communication took a hit when Raison was added to the roster. A similar situation happened when HKE attempted to replace Dinter with a korean jungler and the team couldn’t function.

Toyz and Stanley as solo lanes are not being used to their maximum potential within the team. Stanley, in general, has struggled, but has shown less of an ability to play tanks. Toyz, on the other hand, is performing well for the team, but Cho’Gath is not the type of champion Toyz excels on. He has shown good Azir, Lulu, and Karthus play in the past, champions that excel in zoning the enemy team.

Dinter has appeared to drown in the cinderhulk meta, unable to perform well on a variety of meta champions. HKE also isn’t attempting to get Rek’Sai for Dinter, a champion he performs well on. Dinter is at the core of HKE’s shotcalling and the team often rides or dies on his early game decision making, which at times can be incredibly confusing.

HKE this split has struggled with the early game and objective control. This is evident in HKE’s dragon and turret statistics, relative to the league. HKE has the lowest First Dragon and First Turret percentage in the league, only attaining these first 29% of the time. Comparatively, the majority of the league achieves these about half the time. Their average first turret take time is also the second highest in the league at 15.5 minutes, compared to their first turret take time of 13.91 minutes last split. HKE has generally compensated with tank compositions that focus on teamfighting, explaining their possession of the  third most Average Combined Kills Per Minute (Team+Opponent), 0.84

HKE has shifted from a team without an identity to one that makes sense, two threat comps with Stanley and Raison being sources of damage for the team. HKE has moved away from the Chogath pick and has had Toyz on the traditional zoning casters he excels on. This has resulted in further development of compositions apart from the bruiser based ones that Ahq burned them with in the last playoff gauntlet.

Raison and Olleh have developed a 2v2 laning synergy that didn’t exist earlier in the season, while also even having Olleh return to that roaming role a bit. Additionally, HKE has been prioritizing Sivir, which is easily the strongest ADC and champion in the current metagame. Raison has also shown strong mechanics on Kalista when HKE cannot get Sivir.

Stanley and Dinter looked to be heavy disappointments early in the season, players that most thought should have been replaced. However, HKE is starting to allow Stanley to return to his famed ingenuity in the top lane, as he begins to play carry champions such as Fizz and Vlad, being the second threat on the team. Toyz is playing champions such as Lulu, TF, and even Cassiopeia that facilitate threats coming from the top lane. Dinter, while not dramatically improving is making less mistakes and has shown steady Evelynn play in recent games, while also actually getting to play Rek’Sai.

HKE is not primed to be a top competitive team in the LMS by any means, but should be able to achieve fourth place with their recent trend of picks and early game play. Splitting with Midnight Sun, the third best team in the LMS, is hopeful for the future of the team.  HKE will look to improve on their record as they meet Bebe and Assassin Sniper for the first game of the week, an important series for remaining in the top 4.