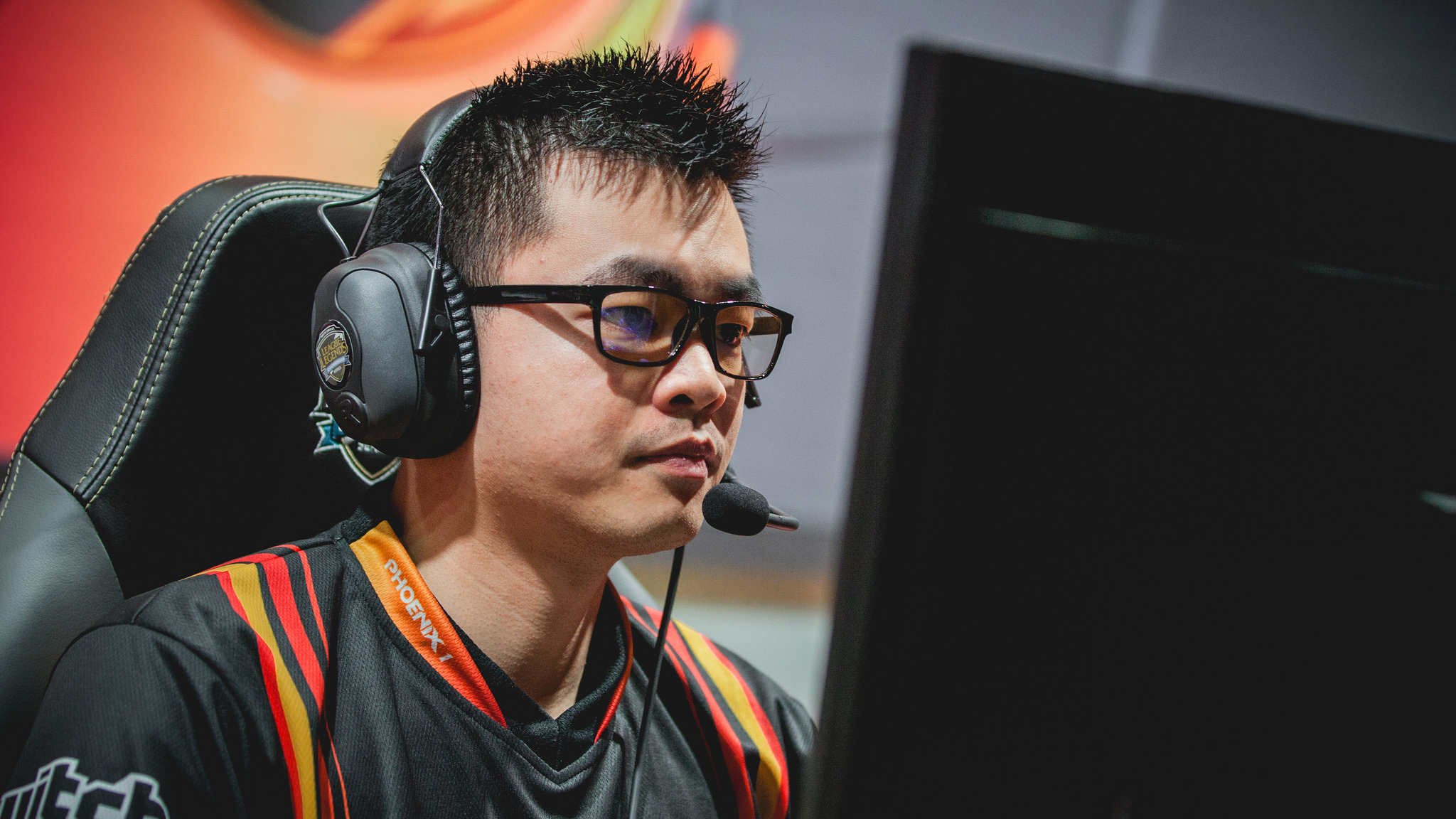 Alex “Xpecial” Chu, one of the most experienced players in North American LCS history, has signed with Golden Guardians to compete on its academy roster, according to an ESPN report.

Most recently playing for Phoenix1, the support player has competed for a handful of teams in his nearly eight-year career, including TSM, Team Liquid, and Team Dignitas. Between his stints on Liquid and Dignitas, Xpecial spent time in the Challenger Series (since renamed to the Academy League) with Apex Gaming.

Once deemed the best support in North America, Xpecial was the first player in the NA LCS to reach both 1,000 and 2,000 career assists, the latter feat accomplished in February 2017 while playing a match against FlyQuest.

The Golden Guardians has signed other players to its academy roster along with Xpecial, the report says, including Clarence “Jurassiq” Mabansag and former eUnited members Nicholas “Potluck” Pollock and Qin “bobqin” Bo-Yuan.

As the oldest and most experienced member of the roster, Xpecial will presumably be slotted into a leadership role on the team. His time in the LCS and playing with some of the top players in the region should make him a great mentor for his younger teammates.

Golden Guardians will not have to wait long to see the roster in action with the Academy League season kicking off in just over two weeks on Jan. 19.