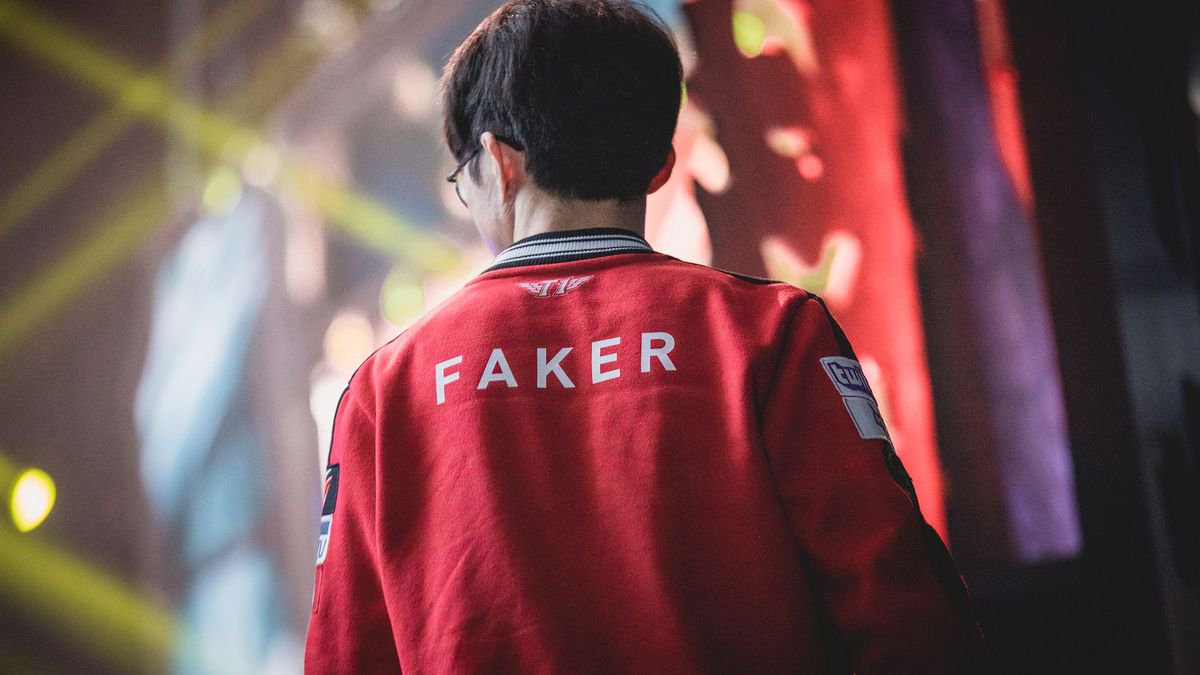 As Worlds 2019 rages on, Riot Games revealed that only 34 perfect Pick’ems remain after the quarterfinals. And this number will decrease a significant amount this weekend because LoLEsports Stats has unveiled the semifinal predictions for those 34 participants.

Each side has a compelling argument as to why their choice is superior to the other. For the 61.8 percent of people voting for IG, the explanation is simple—they’re the defending champions and they looked really good in their win against Griffin. Superstar top laner Kang “TheShy” Seung-lok has been a monster for IG all tournament and he’s been the best top laner at Worlds by far.

SKT supporters are out in full force in the remaining 34 perfect Pick’ems, and for good reason. This roster looks poised to capture yet another World Championship after a dominant showing through the group stage and the quarterfinals. With a whole new cast of powerful teammates around legendary mid laner Lee “Faker” Sang-hyeok, not many people would vote against the perennial world champs.

But G2 have been one of the best teams at the tournament, taking a game from Griffin and beating DAMWON Gaming in the quarterfinals. If the LEC’s top seed can take down SKT, they’ll have beaten all three LCK representatives at Worlds.

FunPlus Phoenix have also been extremely impressive in their own Worlds run, even though they had a couple of hiccups in the group stage. After dominating Fnatic in the quarterfinals, the LPL’s top seed look to be back in form and ready for the next round of the tournament.

You can catch all the action when Worlds 2019 continues on Saturday, Nov. 2 at 6am CT.