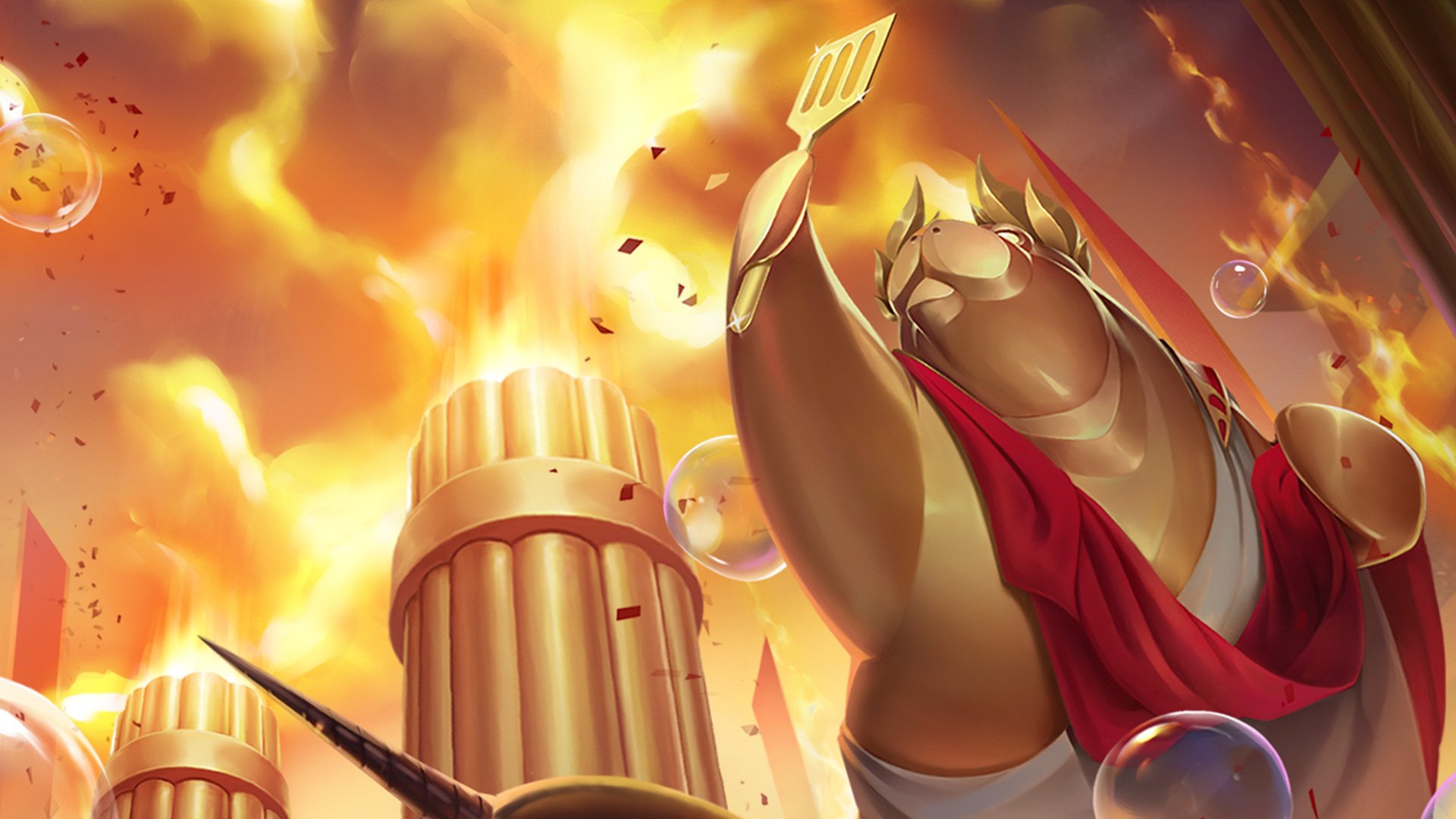 Everyone’s favorite rapid and hectic League of Legends game mode, Ultra Rapid Fire (URF), is returning in Patch 11.19 and players can’t wait to abuse all of the lack of restrictions it has to offer.

URF is a game mode in which champions have little to no cooldowns, while also having no mana and energy cost on their abilities. The games are fun, quick, and packed to the brim with action. What makes URF more fun than its counterpart, ARUF, is that URF gives players the ability to pick their own champions. This means that players can come into champion select with a specific champ in mind to make sure they dominate the Rift.

By virtue of this game mode, every champion can be completely unstoppable if used properly. And as is natural in League, metas tend to arise no matter the type of mode. In that case, here are our top seven champions to help you out on your magical URF journey.

With his Deceive (Q) ability at a whopping two-second cooldown when at max level, Shaco becomes an absolute terrorizer on the Rift. Being able to be in stealth for practically the entirety of the game is both annoying to the enemy team and great for you. The Demon Jester also has a strong combo when it comes to using his Two-Shiv Poison (E) right after Deceive. Just Deceive, get behind someone’s back, and Two-Shiv for maximum damage and kills.

Build AP on him, cast Deceive, use Two-Shiv, and voilà.

One thing that makes champions strong is their ability to not die in URF. A champion like Ekko is perfect for that since he can wreak havoc with his mobility and damage but also keep himself alive with his ultimate, Chronobreak (R). His Phase Dive (E) allows him to dash around in teamfights, closing gaps and creating engages and picks for his team while his Parallel Convergence (W) causes a nuisance as it stuns enemies for 2.25 seconds while being on a 4.4-second cooldown at level one.

Ekko is slippery, hard to track, and virtually unkillable if played properly in URF.

As one of the more popular picks since URF was introduced, Ezreal was the OG overpowered champion for the mode. Thanks to the low cooldown on abilities, Ezreal can just throw out skill shot after skill shot. This makes it so Ezreal can bog his enemies down prior to them being able to throw something back. All you have to do is land his abilities. Add in the fact that Ezreal is one of the more mobile marksmen in normal League with his Arcane Shift (E) and he’s just a menace. Constantly poking while being super mobile and hard to catch, what’s not to like?

With unrestrained mana in her possession, Morgana is one of the more deadly champions in URF. She can inflict high amounts of damage while keeping her enemies in place with her Dark Binding (Q) and Soul Shackles (R) abilities. For her, a large group of enemies or teamfights are her specialty. Once she has her Zhonya’s Hourglass, Morgana can jump into a herd of enemies, cast her ultimate, and just go into stasis, creating a picture-perfect engage. That’s not all, though. Apart from those teamfights, she can create picks with those Dark Bindings all while keeping her and her friends safe from CC and magic attacks with her Black Shield (E).

You might think that a champion that stands little to no chance alone could be completely useless in URF. But in Yuumi’s case, you’d be surprised. As one of the champions with higher ban rates in URF, she’s absolutely oppressive and can turn any champion into an unkillable monster that will take over any game. Yuumi’s Zoomies (E) were already infectious as can be in normal game modes. And now in URF, they’re just straight-up addicting. Just attach yourself to your champion of choice and watch them dominate.

Like Ekko, this champion is slippery like a fish and refuses to die. As an assassin, Fizz can completely delete any squishy in his path all while being able to escape unharmed. His Playful/Trickster (E) ability allows Fizz to become untargetable for 0.75 seconds. Add in the fact that his cooldown will be ultimately lowered and his enemies will never want to eat fish again.

This champion will have both you and your enemies confused—and that’s completely OK. With his ability to constantly jump from one shadow to another, Zed can engulf and assassinate any squishy—and sometimes non-squishy—in his way. Your opponents won’t be able to keep track of you, and with his ultimate on a low cooldown, you’ll be able to take out any foe.