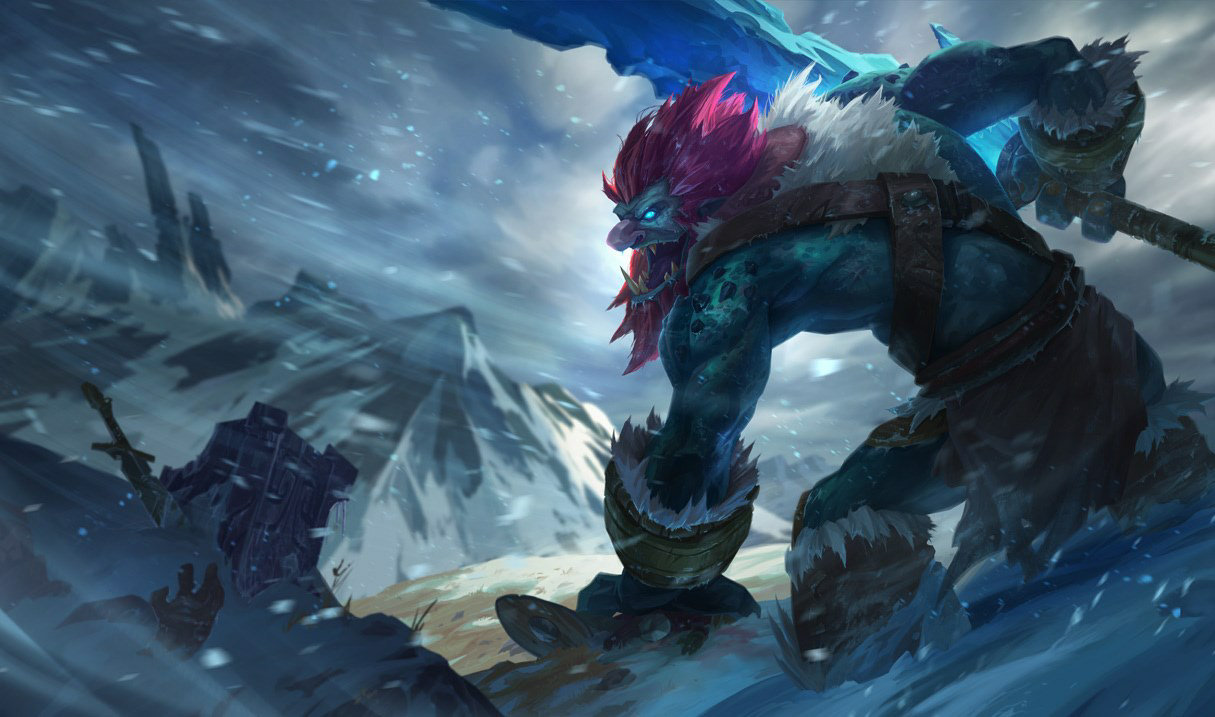 We now know exactly what to expect from League‘s first swift set of balance changes in Preseason 2023.

Lead designer on the League Balance Team Rift and Preseason teams Matthew “Phroxzon” Leung-Harrison followed up on Wednesday’s initial preview with more details on what the exact changes would be, as well as an ETA on the micropatch itself, in a tweet on Thursday.

Along with a few jungle champions themselves, Jak’Sho, Radiant Virtue, and Rod of Ages are being buffed, and Ravenous Hydra is being nerfed.

Jak’Sho, The Protean has in some respects replaced Sunfire Aegis as a premier tank mythic item, with the latter now being bumped down to legendary status and being renamed Sunfire Cape. The ramping resistances on the item have gone up. Radiant Virtue, while offering the exact same base stats as Jak’Sho, is another side of the coin as far as beefy mythic items, but used more by tank supports. The healing it gives allies is being doubled, and the basic Ability Haste it grants them is going up by five.

While everyone was happy to see Rod of Ages return to the Rift, felt too crushing to wait as long as players had to to get it online, so the combined cost (and by extension the total cost) has come down a significant amount.

Ravenous Hydra is the one item on the nerf block, receiving a double whammy of cost going up by 100 gold, and the AD per stack it provides going down by 0.1.

Given the fact patch 12.23 won’t be live for another three weeks (instead of the usual two-week patch cycle) thanks to the American Thanksgiving holiday, fixing what Riot felt were the egregious outliers was a priority so that the glut of data would be usable for future balance patches once the meta settles.

Patch 12.22b, a League of Legends micropatch, should be live on servers by early Thursday evening in the U.S. (in Australian vernacular, “arvo” means afternoon).