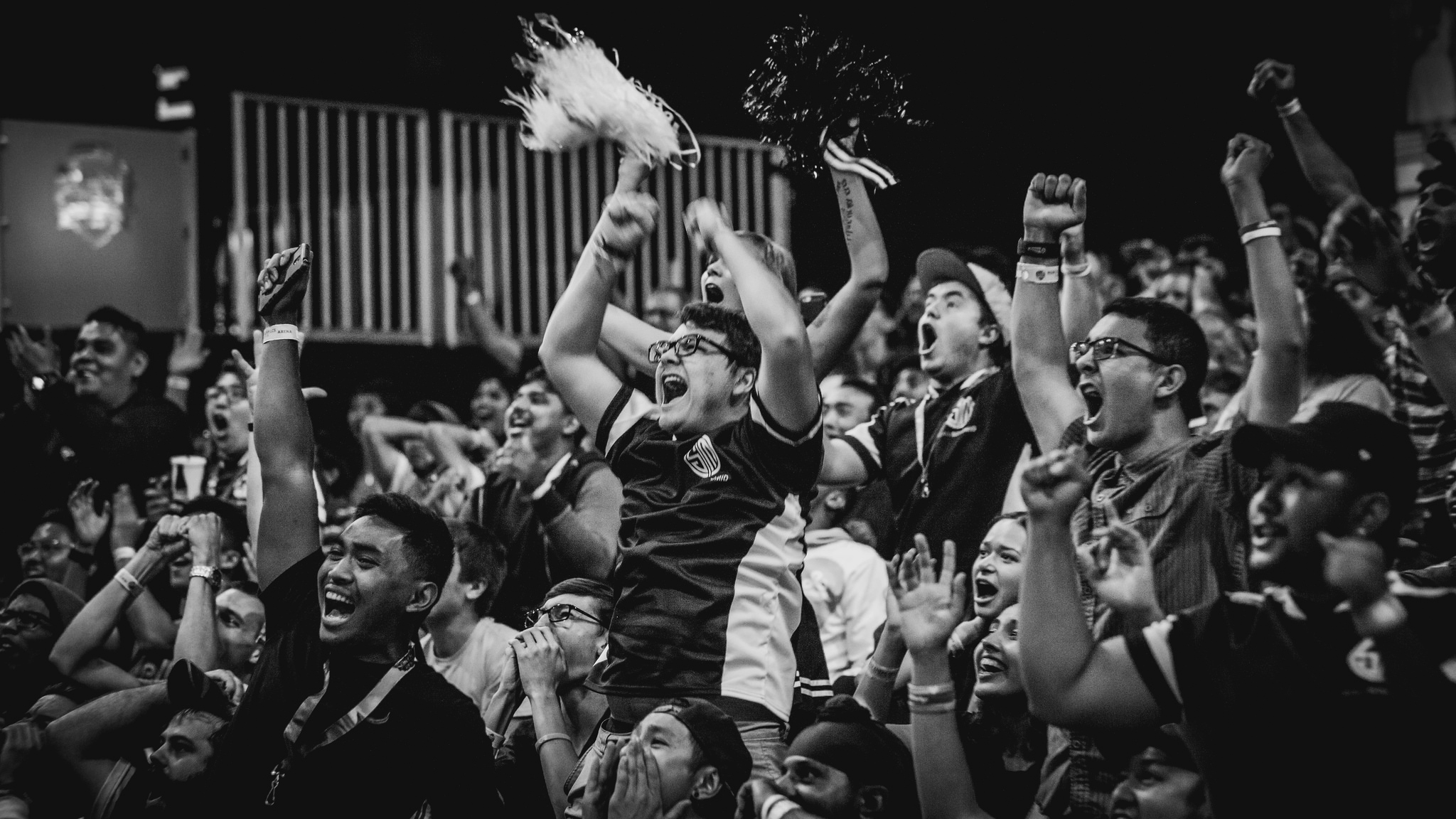 The regular season of the NA LCS Summer Split has concluded, and the top six teams are gearing up to make their stand in the playoffs.

This split was definitely one of North America’s most entertaining splits. From start to finish, it seemed like every team had been elevated to new heights to throw down in an insanely competitive season. From the middle of the ladder all the way to the top, it truly seemed like anyone could run away with the title—except for a couple of teams that had a slight edge on the rest (TSM and Immortals). And even then, sometimes it was a toss-up.

The end goal for every team is to make it to Worlds, but first, they have to make it that far.

Cloud9 and Dignitas both had the makings to be great teams this split, but one too many shaky weeks cost them the top seeds of the playoffs. While both have decent performers around the map, each team has one their players to thank for making it this far.

In C9’s mid lane, Nikolaj Jensen was the superstar of the split. Dignitas has Kim “Ssumday” Chan-ho carrying them through nearly ever game, and the victor of the first round of the Quarterfinals will probably be decided by which of these all-stars pop off the most.

CLG was at the top of their game at the beginning of the split, going toe-to-toe for first place with the likes of Immortals and Dignitas in a grueling back-and-forth battle. Since then, however, there’s been some drama. The team’s jungler, Joshua “Dardoch” Hartnett, was removed over what the team framed as problems fitting in with the team culture. And while new jungler Omar “OmarGod” Amin has been steadily improving, it’s clear the team is faltering in the face of the drama. Because of that, it’s not too far to say that their series with Envy could be a close one.

Immortals vs. TBD on August 26 at 3pm EDT

Immortals was the team with the Dardoch drama last split. After dropping him for CLG’s Jake “Xmithie” Puchero and acquiring Kim “SSONG” Sang-soo as the new head coach, Immortals looked like a totally new team going into Summer. Their bot lane popped off throughout the split, and veteran mid laner Eugene “Pobelter” Park returned to form. Whichever team ends up facing Immortals in the semifinals is going to have a tough series on their hands.

TSM had to find their bearings at the start of the split due to the return of former ADC Yiliang “Doublelift” Peng, but by the end of the season, they look more cohesive and decisive than almost any other team in the league. Between Søren “Bjergsen” Bjerg’s 12 “Player of the Game” awards this split and the TSM bot lane being the most dominating in North America, it would be a safe bet to say that TSM may make their 10th consecutive finals appearance.