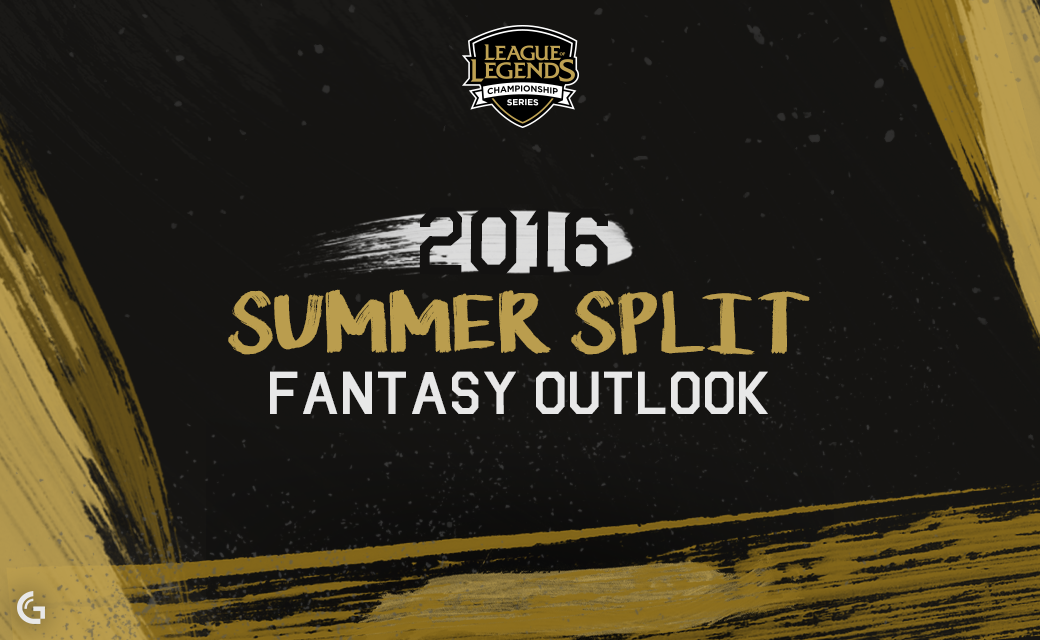 As we head into the start of the 2016 Summer Split for both the North American and European League Championship Series, many groups have held their fantasy draft, and have left behind a multitude of numbers for our inner statistician to take in.

The award of most owned player is shared between two competitors both on Immortals, the top laner Heo “Huni” Seung-hoon, and the jungler Kim “Reignover” Yeu-jin, who are both owned in 99.2% of leagues. Not far behind is Team SoloMid’s mid laner Søren “Bjergsen” Bjerg, who is owned in an even 99% of leagues.

The highest starting percentage goes to the same two players who hold the most owned record, as Huni and Reignover find themselves starting in 98.5% of leagues.

It would also seem H2k-Gaming’s Oskar “Vander” Bogdan and Team EnVyUs’ Shin “Seraph” Woo-yeong snuck under most radars during the draft, but gained significant attention on the free agency wire. The H2k support saw himself added to nearly 2,000 teams after all the drafts, while Seraph joined 1,799 rosters. NRG eSports’ jungler Lucas “Santorin” Larsen was the third most added player with 1,175 teams opting for the former TSM player post draft.

On the flip side, two junglers topped the board of most dropped players: Cloud9 jungler Lee “Rush” Yoon-jae, who was officially listed as a substitute when Riot released the official lineups for the NA LCS, and Team Liquid’s Joshua “Dardoch” Hartnett who is suspended for the first two weeks of the split. Rounding out the top three most dropped players was another C9 member, Hai “Hai” Du Lam, who joined Rush on the substitute list.

Now looking on the team side of things, Immortals takes the crown, holding the record for the most owned and most started team, 98% and 96% respectively. Second through fifth for ownership and starting percentage is Counter Logic Gaming, Fnatic, G2, and TSM in that order. The least owned and least started team is Splyce, who are owned in just .6% of leagues, so if you are desperate, they are probably available in most leagues.

The free agency wire is always one of the most important parts of a fantasy league and with over 1,600 drops Dardoch is a serious option for junglers past week two. He had an explosive rookie season last split, and could be a steal if he is unclaimed in your league. It is also a good idea to pay attention to what the masses are doing, and with nearly 2,000 teams picking up Vander, he is certainly worth a checkout if you are in the market for a support player.

Are you participating in Fantasy LCS this split? Let us know by commenting below or tweeting us @GAMURScom.