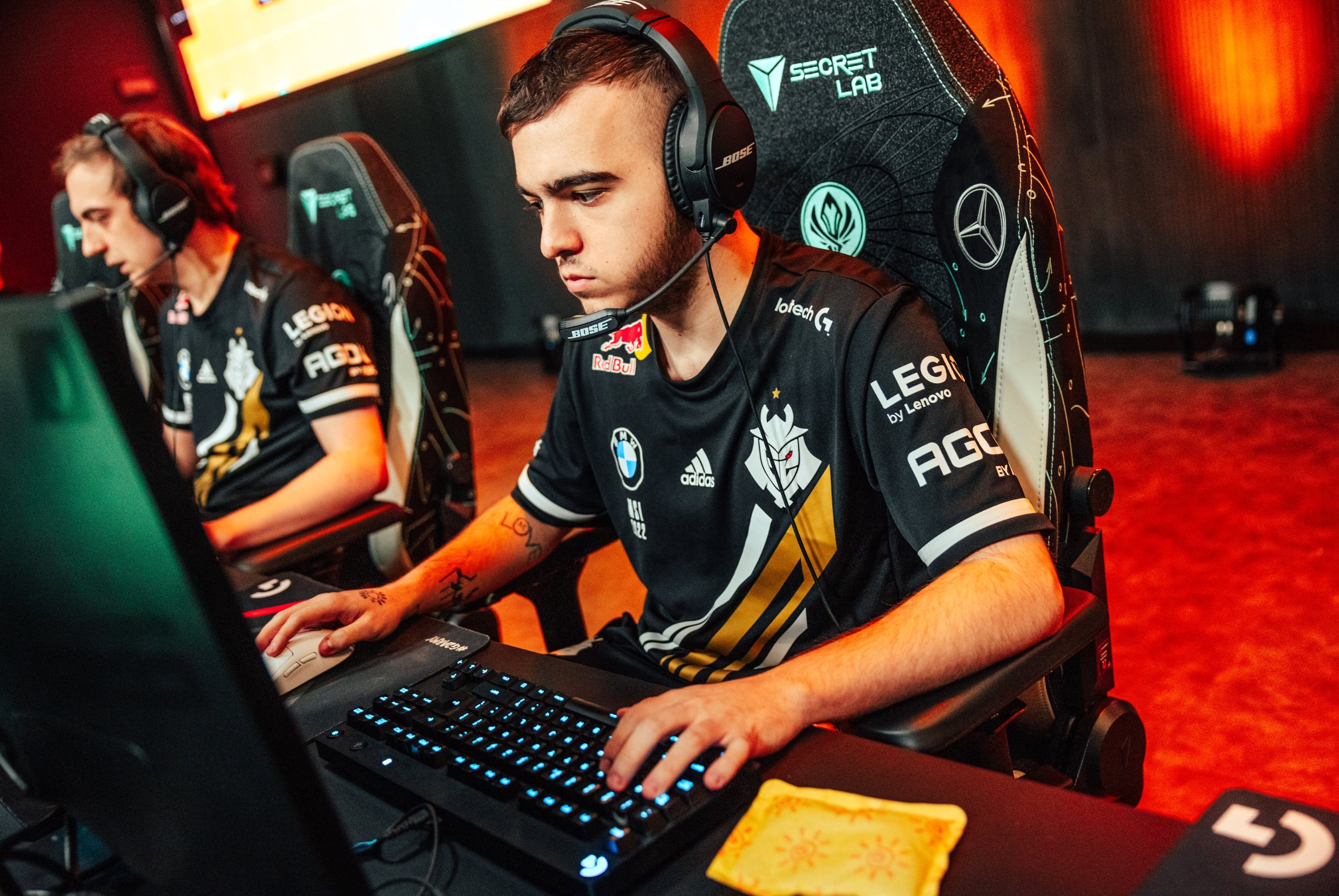 Through the first three days of the 2022 League of Legends Mid-Season Invitational, the bottom lane position has lent itself to a striking amount of diversity in regard to its unique champion picks. Across the first 18 games of the tournament, 14 different champions have been picked by the event’s bottom lane players.

Among the 14 champions played so far in the bottom lane at MSI, 13 of them have been traditional AD carries, while one was an AP carry—Ziggs, who was piloted by Saigon Buffalo’s Shogun in a win over Team Aze earlier today.

Related: The top teams keep winning: Looking back at day 3 of MSI 2022

Ezreal and Jhin lead the pack among bottom lane champions at MSI so far. The Prodigal Explorer and the Virtuoso are tied for the most appearances by a bot lane champion with five each, according to League stats site Games of Legends. Lucian follows closely behind them with four picks to his name, although he has been involved in 100 percent of all drafts.

Jinx had notably led the way for all champions on the League roster throughout the first half of the 2022 season. With a pick/ban rate of 80 percent in Worlds-qualifying leagues this spring, Jinx was easily the most popular champion in the game throughout the first four months of the year, according to Games of Legends. At MSI, though, the Loose Cannon has ridden the bench thus far. Her presence rate at this tournament has plummeted to a lowly mark of six percent, likely because of a heavy nerf to her base stats in Patch 12.8.

More unique picks in the bottom lane could be expected to emerge as the MSI group stage transitions into its second round robin. The tournament will continue tomorrow, May 13, when PSG Talon and RED Canids take the stage at 1am CT.