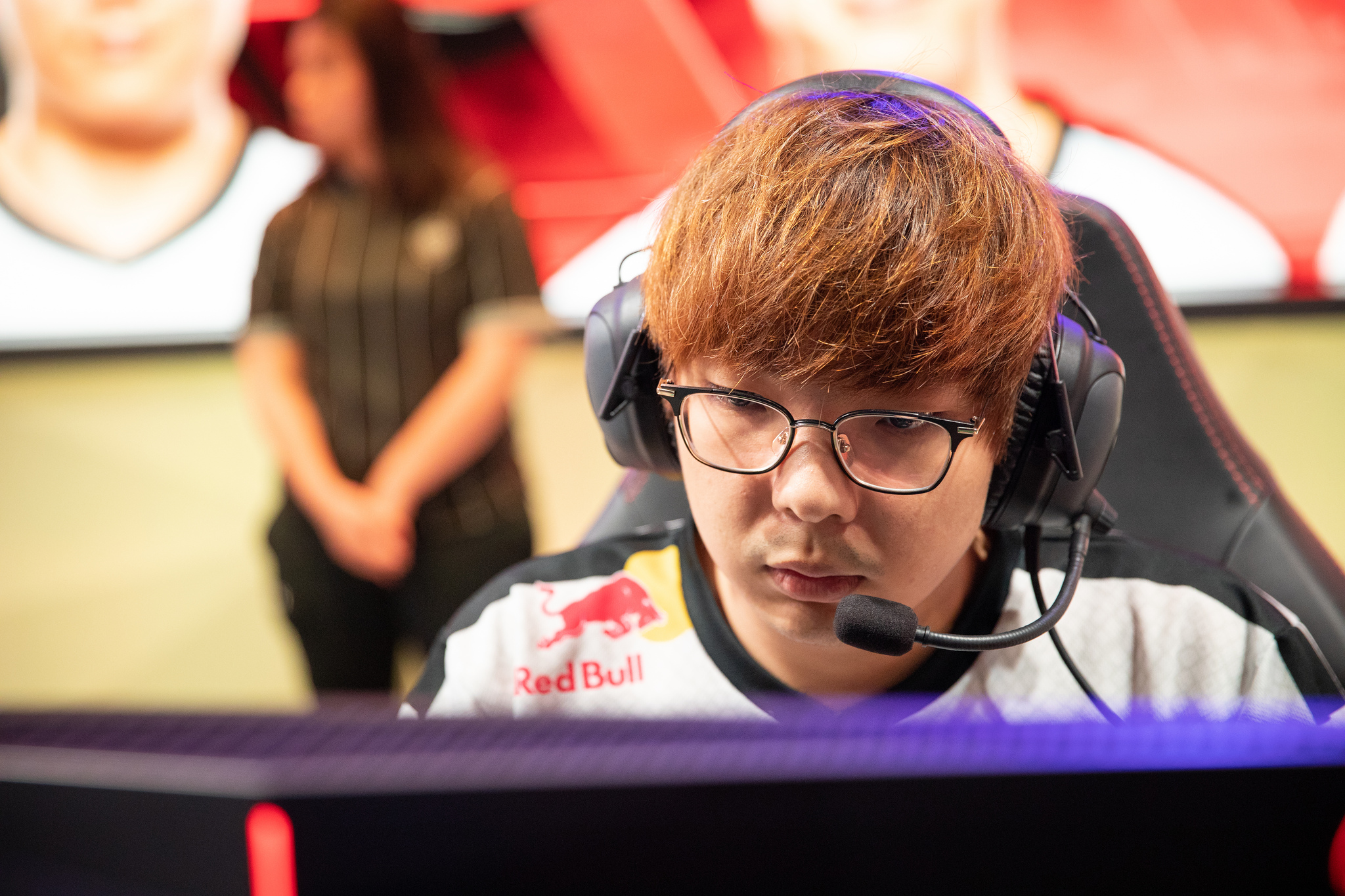 These past three weeks have been pretty rough for 100 Thieves fans. The team has lost four of their last five games, and the one win they were able to muster up wasn’t convincing at all. As a result of their recent struggles, the team will be making a roster change.

100 Thieves’ mid laner, Choi “Huhi” Jae-hyun, will be moving down to the team’s Academy roster. It is expected that they will put their current Academy mid laner, Max “Soligo” Soong, into his place on the main lineup. However, they do also have Ryu Sang-wook available as a substitute as well.

It is safe to say that 100 Thieves haven’t been playing up to the immense expectations they garnered during the 2018 offseason. After picking up Bae “Bang” Jun-sik and Huhi, many people considered this team a true LCS contender. Unfortunately, we now know that this is not the case.

His death count isn’t looking too good either, as he has the second-highest death share percentage out of all NA mid laners. His laning has been very weak, and he has also been making some really bad decisions during 100 Thieves’ games. The blame cannot be placed all on Huhi, however.

Right from the start of the season, 100 Thieves looked very uncoordinated from early game to late. Their star top laner, Kim “Ssumday” Chan-ho, has been struggling to make any plays with jungler Andy “AnDa” Hoang, and their botched ganks have usually ended up with Ssumday losing his matchup. Their bottom lane hasn’t been faring any better, as Bang and support Zaqueri “aphromoo” Black have been struggling through their laning phase all season.

Moving Huhi to the Academy team is only the first step for 100 Thieves, though, and there are more problems that need to be addressed before improvement can happen. Hopefully for the Thieves and their fans, this gets the ball rolling and they can find some success in the final weeks of the split.