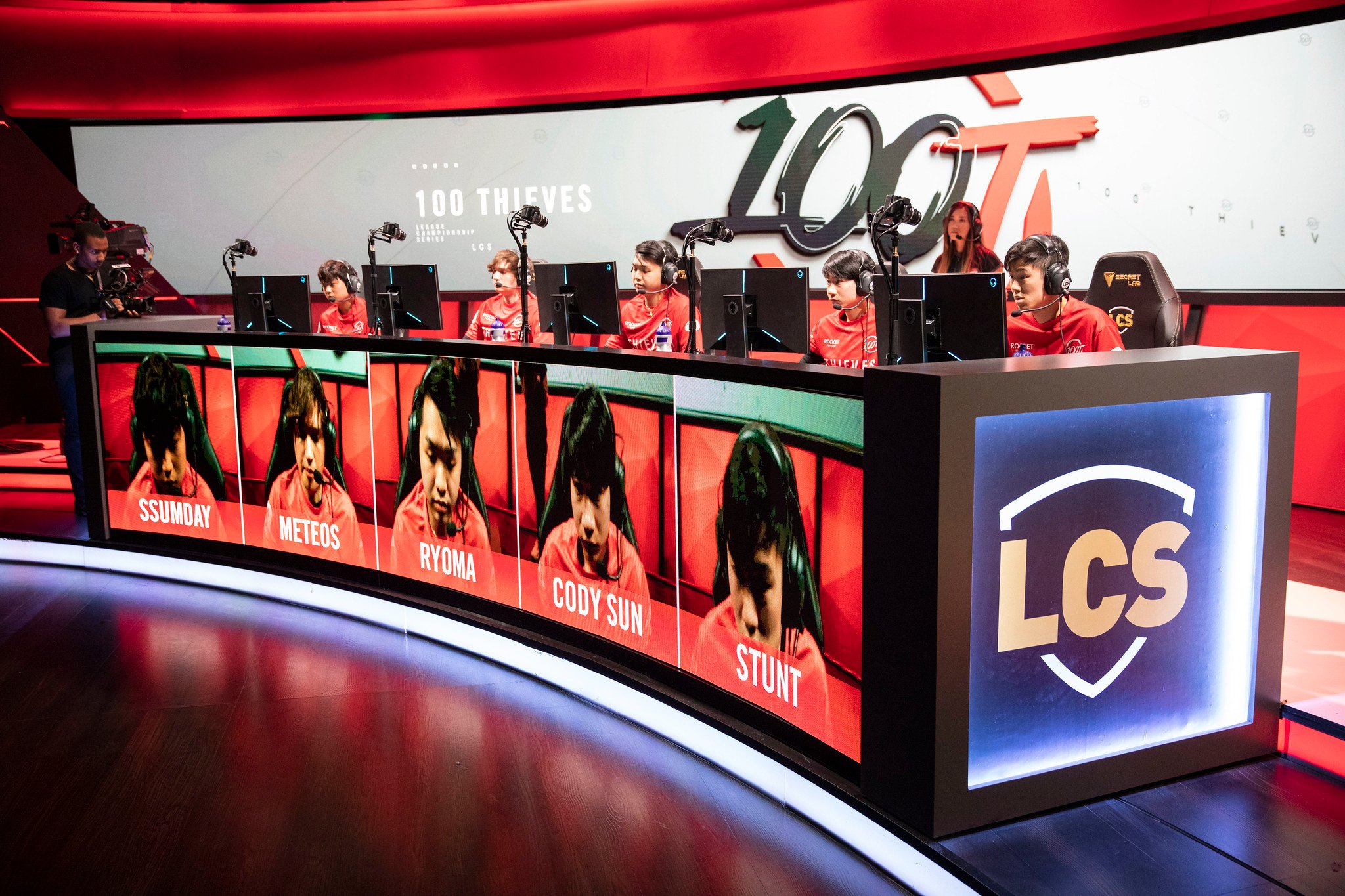 A day after 100 Thieves’ former LCS jungler Meteos announced he had been benched and that his teammates weren’t in agreement with the move, 100T general manager Christopher “PapaSmithy” Smith addressed the matter.

PapaSmithy said 100 Thieves has discussed “multiple different scenarios that may suit his needs” with Meteos, including using a six-man LCS roster, playing in the Academy League, or doing something else in 100 Thieves or “elsewhere.”

Meteos said in his now-deleted tweet that the players on the team “didn’t know about or agree with the decision.” He also tagged PapaSmithy, as well as 100T head coach Anthony “Zikz” Gray and strategic coach Joseph “JungleJuice” Jang, and sarcastically said the people not on the team would know what’s best for it.

The veteran jungler previously played for 100 Thieves during the 2018 season and was suddenly traded early on in the Summer Split to FlyQuest. He returned to 100 Thieves in November 2019, reuniting with former 100T teammates Ssumday and Cody Sun in the process.

In addition to Meteos, 100 Thieves has also benched support Stunt and promoted Academy support Philippe “Poome” Lavoie-Giguere, who signed with 100 Thieves’ amateur program at the beginning of the season.

Through the first three weeks of the LCS Summer Split, 100T are tied for eighth place with a 1-5 record. Their most recent loss, a 48-minute defeat to TSM, was the longest game of the split and featured several misplays that resulted in the heartbreaking loss.

100 Thieves will play their first game with Contractz and Poome on the July 3 edition of Friday Night League against Golden Guardians.