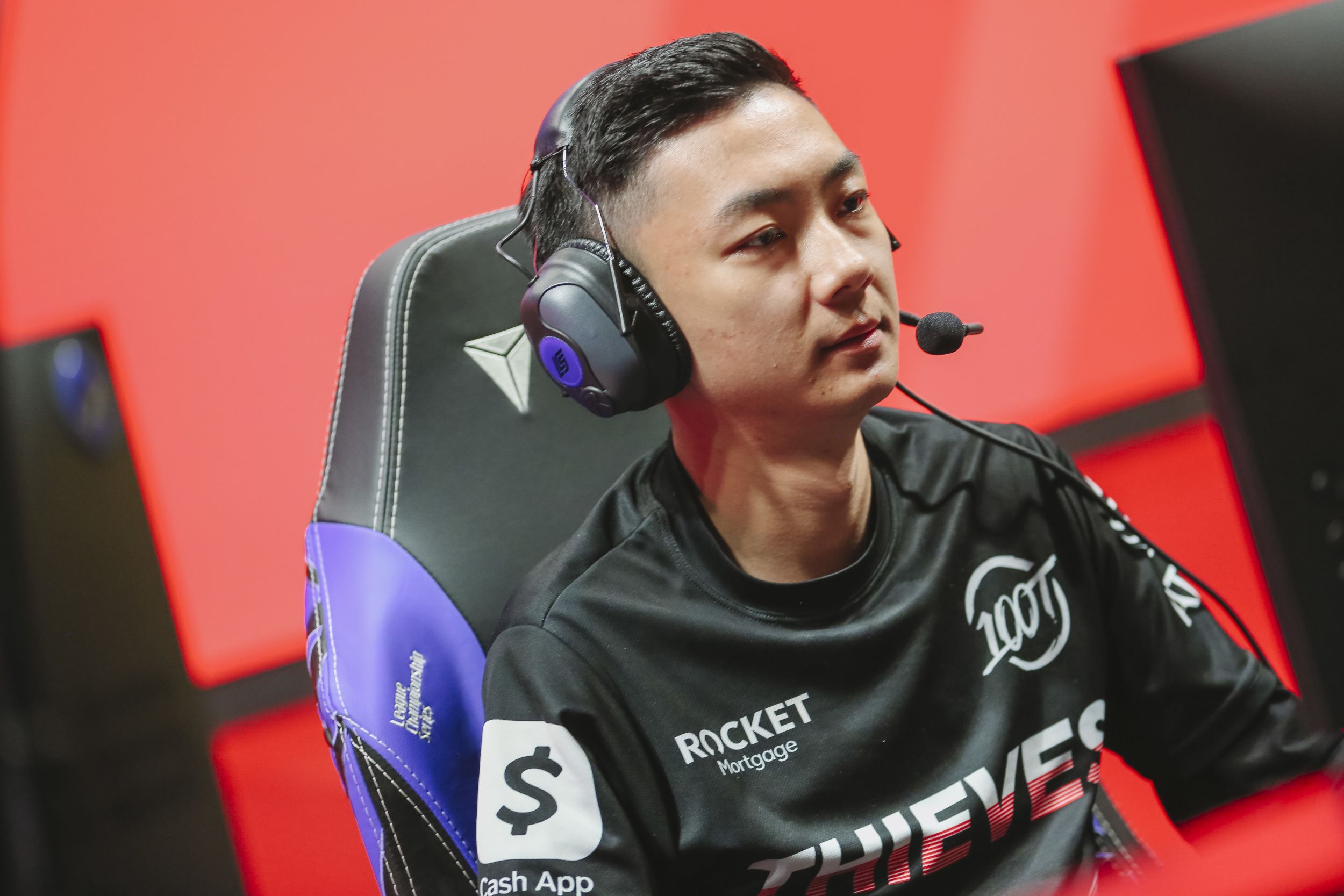 Yesterday, 100 Thieves suffered a devastating loss to Dignitas, a game where North America’s number one team had no opportunity to show why they’ve reached the top of the standings. Today, however, that 100T squad was nowhere to be seen.

100T are renewing their win streak with a solid victory over Team Liquid, bringing their 2021 LCS record to 26-12. A standard draft from both teams resulted in a balanced game of League of Legends, and both sides had their share of advantages and disadvantages throughout the match. But 100T brought out all the stops to recover from their loss to DIG and ensure that Liquid did not walk away from this game with an easy victory.

Ssumday became the big meat shield for 100T throughout the game and quickly turned into a massive target for Alphari and Armao within the first few minutes of the match. He was playing Ornn, however, so no matter the deficit he found himself in, the LCS veteran could simply blow the horn and call for all the backup he needed. With Closer and Abbedagge at his side, 100T shut down the Liquid solo laners with ease, though the score remained rather similar outside of objectives—at least until the late game.

While there weren’t any major fights within the early and mid game, Liquid were incredibly behind in objectives in the late game, voiding any possible lane priority. Alphari thought that he had prevented FBI from helping 100T advance into Liquid’s base, but a Guardian Angel and a perfectly-timed Flash brought an end to Liquid’s attempt to stand their ground.

100T continue to cement their lead in the 2021 LCS Summer Split, picking up a victory against Liquid after their crushing defeat to Dignitas yesterday in a day of upsets. They will play once more tomorrow, against the rising Academy stars in FlyQuest, to round out week seven.