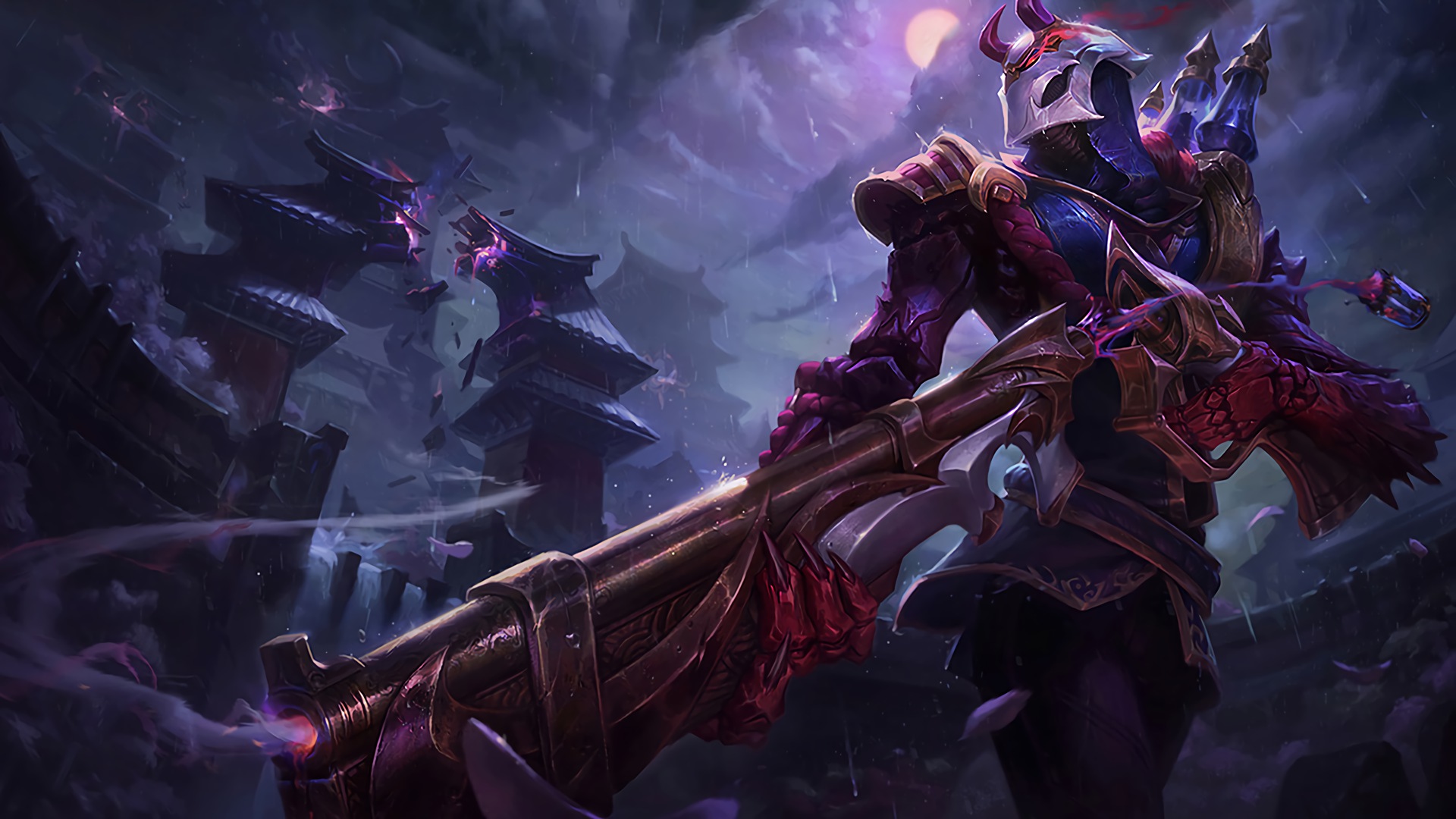 It’s been almost two months since the 10-ban system was released in professional League of Legends, and later this year—Riot has yet to announce a date—regular games will receive the same treatment. The new system has been great for the pro scene, but will it be as good for regular games?

Since its launch in pro play, the 10-ban system has been a hot topic of discussion, with the jump from six bans per game polarizing the community. Some don’t want the system added to regular games, and preach that 10 bans will either take too long, not be worth it for low-ranked players, or that all meta picks for one role can potentially be banned thereby blocking a player of that role from doing well.

Most people, however, love what 10 bans has done for pro games and can’t wait for it to be included in regular games. It’s added more room to strategize, and effectively widened pro players’ champion pools. In fact, if you search “10 bans” in the League forums or League subreddit, most of the topics are fans pleading with Riot to release it as soon as possible.

We believe having 10 bans is a good thing for League, in both pro play and regular games. Let’s go over the positives that it’s brought to the pro scene so far.

The most obvious benefit of having 10 bans is that it brings another level of strategy to the pre-game. With six bans, teams were mainly limited to banning the over-powered champions of the current meta, leaving little room for target-banning (banning out a certain player’s best champions), counter-banning (banning champions known to counter a specific team composition), or bait-banning (banning a very unlikely champion in an attempt to confuse your opponent into wrongly predicting your picks).

Having 10 bans instead of six opens the door for all of these strategies. Of course, priority will probably always lie with banning the OP champions first, but there’s breathing room for other choices now.

Because it is now possible to ban all the strong meta picks for any given role, pro players are forced to learn a more diverse pool of champions. Likewise, we have seen more types of champions being played in the LCS. For example, if Kha’zix and Graves both get banned, we start seeing picks like Ivern and Evelynn in the jungle. When Maokai, Nautilus, and Camille get banned from top, picks like Renekton and Fiora become more common.

The issue with this in non-pro games is that most players below Diamond often only really know two or three champions well. If those champions are all banned, it could lead to some serious salt. The depth of strategy outweighs that problem, though.

Having a more diverse meta and opening the door for more levels of strategy are excellent reasons to bring the 10 ban system to normal play, and thanks to a post on Nexus, League’s editorial website, we now have a rough idea of when that might be happening. In the article, Riot states that we will receive specific details on the arrival of 10 bans to normal play in a couple of patches. Riot doesn’t usually divulge specifics on projects until they’re almost ready for launch, so we can assume that the launch of 10 bans could arrive a couple of patches after that.