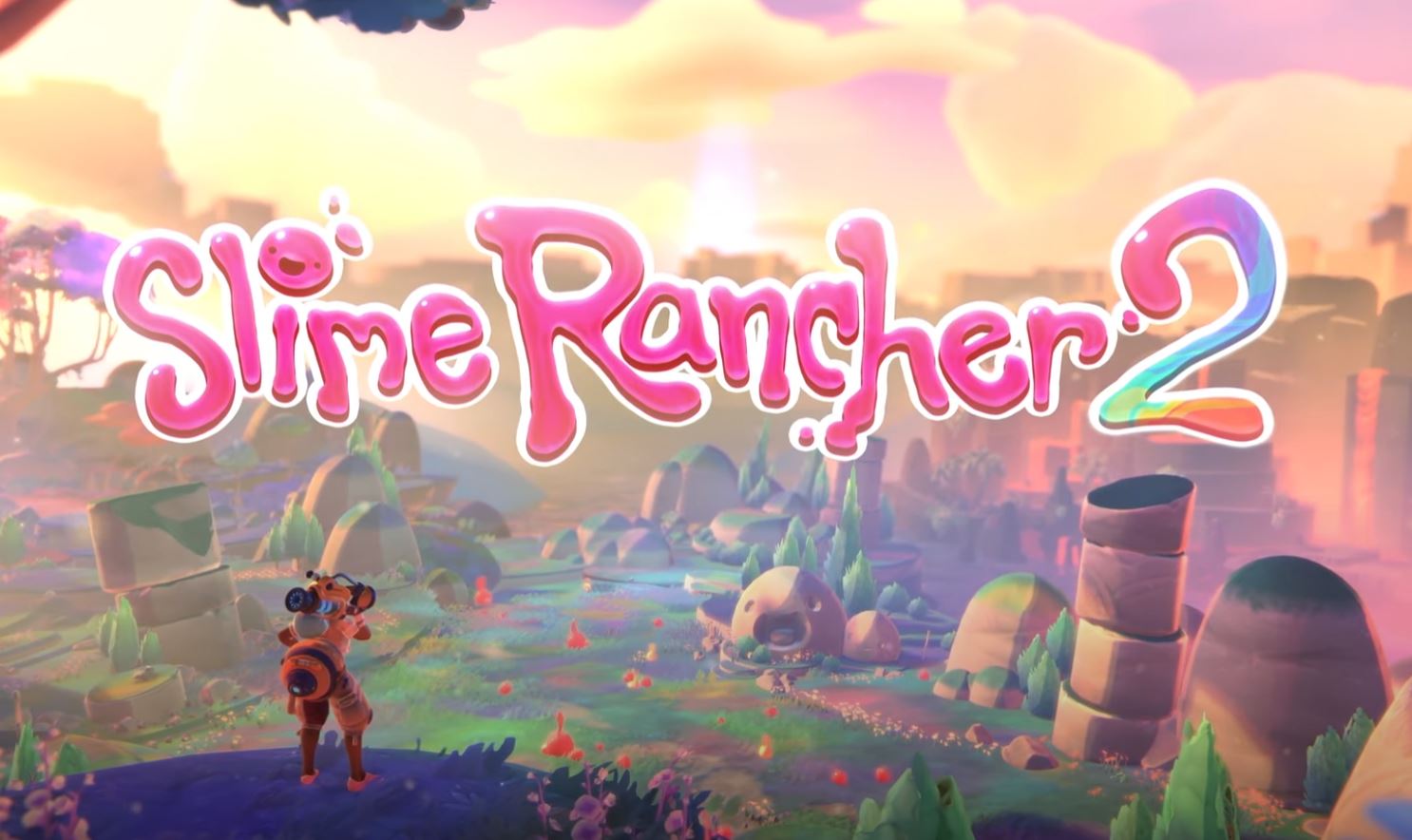 Slime Rancher 2, the sequel to the beloved slime-hunting franchise, will be released to players soon in early access on Steam, the Epic Games Store, and Xbox consoles.

Previously, Slime Rancher 2 was given a fall release date in 2022. But now, fans know that they’ll be able to get their hands on the early access version of the game on Sept. 22. The game can now be wish listed on Steam and Epic Games Store, and will also be available on Xbox when it releases.

There has been no price attached to the game yet, but if the game follows its predecessor, the cost will be somewhere around $20. Those looking to get their hands on the sequel will have to wait to see what Monomi Park charges for the game closer to the release date.

Slime Rancher 2 will take players to new areas, introduce new slimes, and bring back some old varieties in the newest addition to the franchise. There will be a new huge area for ranchers to keep their slimes and upgrade their areas called the conservatory, and Beatrix LeBeau will continue her story on Rainbow Island.

The original Slime Rancher was very well-received by gamers around the world. The game is on sale for $4.99 at time of writing, so if you haven’t played the original yet, it very often goes on sale and is fairly addicting according to many who have played. The game has over 82,000 positive reviews and has been out since 2017.

Fans of the franchise have been waiting quite a while since Slime Rancher 2 was announced at E3 in 2021. And now that there is a release date that is only about a month away, fans are ready to get their hands on the new slimes that they can discover on Rainbow Island.