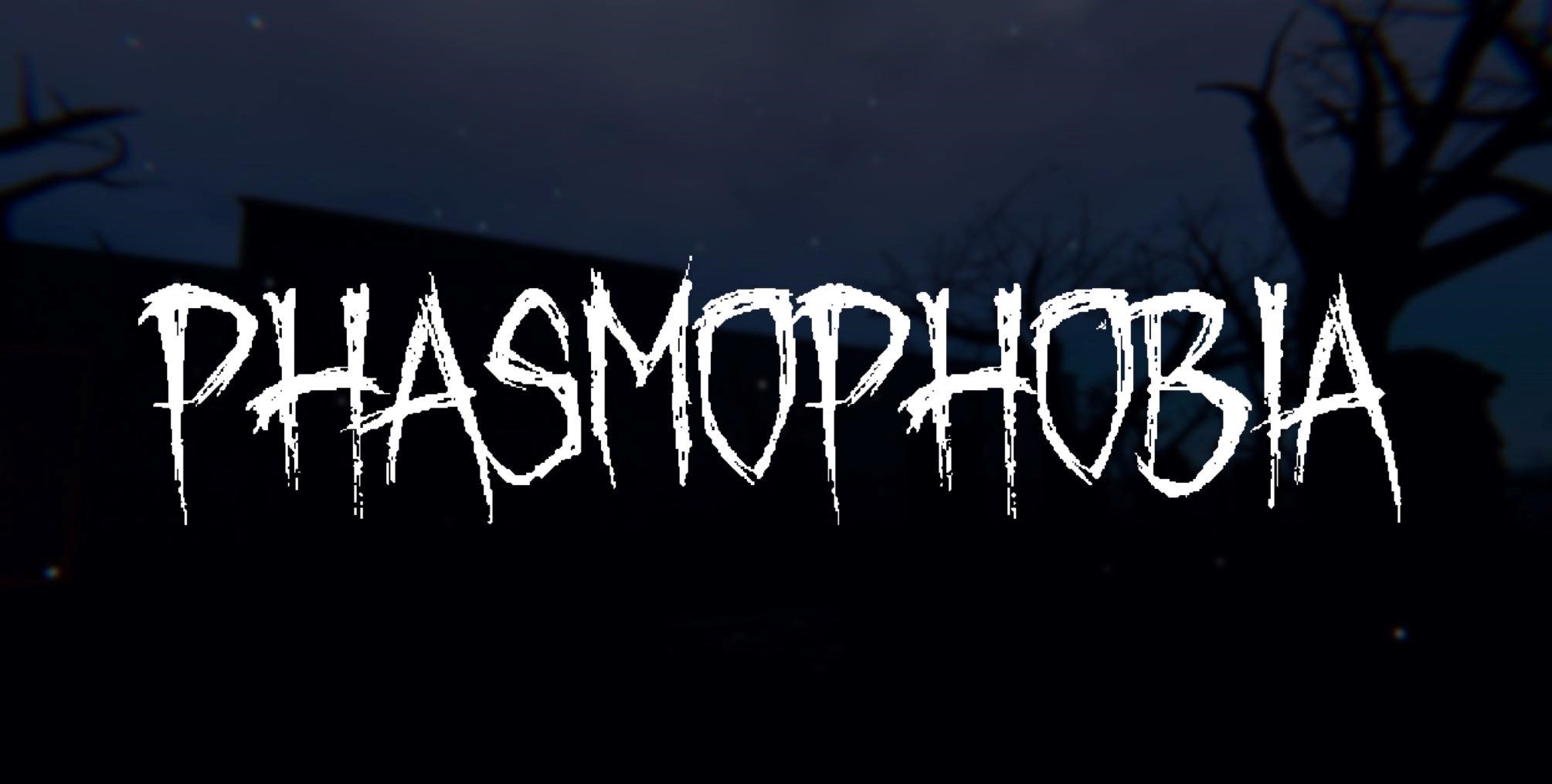 Screengrab and Image via Kinetic Games | Remix by Kacee Fay

Phasmophobia took over streaming channels in late 2020, giving players the opportunity to take on the role of paranormal investigators.

The game has been in constant development since its release, with Kinetic Games frequently updating its players on what they can expect in the future. In the most recent update on Sept. 5, players were given a new look at a roadmap for the game.

According to a development post on Steam, Kinetic has come forward and said that their original roadmap didn’t work out as they had wanted. Instead, the developer had to push back some features while still giving players three patches of new content for the game. However, Kinetic is back with an improved roadmap that will better represent what’s coming and when.

In the new roadmap, players can expect a lot of reworks and new features, including:

According to the post, Kinetic Games created this new schedule to allow themselves some breathing room between updates. This will ensure that the developers have plenty of time to work on any content without the pressure of deadlines.

When is the next Phasmophobia update?

With the next big update expected to happen sometime this month ahead of Halloween, players are in for a wealth of new spooky content in Phasmophobia. This September update is likely to feature new content for the Halloween season, including Sunny Meadows, a likely new map, and some features that Kinetic doesn’t seem ready to reveal until the update releases.

In the development post, Kinetic confirms that Custom Difficulty options will be coming in this month’s update, as well as some extra content they were able to squeeze in. According to Kinetic, all will be revealed when the next update’s trailer drops soon.

The September update won’t be the last one this year either, with the URP Upgrade set to come sometime in October, November, or December.