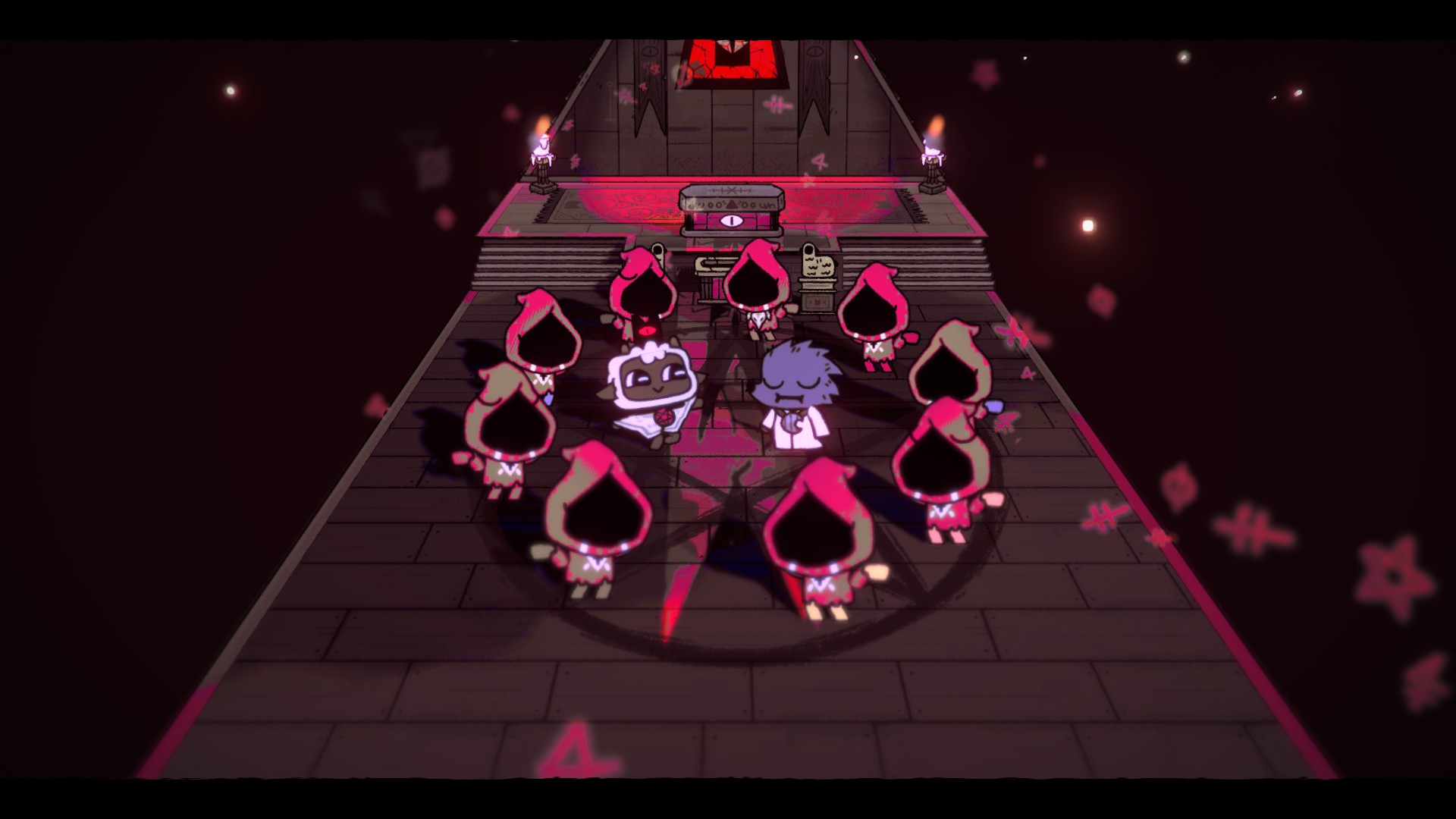 In Cult of the Lamb, the player is only as strong as their cult following of all the little animals that make up the forests. As the leader of their cult, the player has the opportunity to use their otherworldly powers to create and change the forms of their different followers. But the player will need to unlock the forms and add them to their book before they can use them on followers.

Here’s everything you need to know about how to unlock all follower forms in Cult of the Lamb.

How to unlock all follower forms in Cult of the Lamb

You’ll unlock follower forms all throughout your time in COTL just by playing the game and exploring extra areas. Many of the interesting creatures you meet along the way will be able to unlock new forms for your followers when you’re able to meet previous conditions.

The ways that you can unlock all the follower forms include:

You can also find new follower types by exploring the four different zones and permanently unlocking any followers you find along the way. Each area has its own followers to unlock but most can be bought from various areas at random for a set amount of coins if you can’t find them in the dungeon.

There are also some forms that can only be unlocked via stores and other means in dungeons, but we didn’t list them above because they are locked to exploration and progression, and not behind a hidden method like those above.

As long as you’re aware of any new follower forms you meet, you’ll be close to finishing your compendium completely.